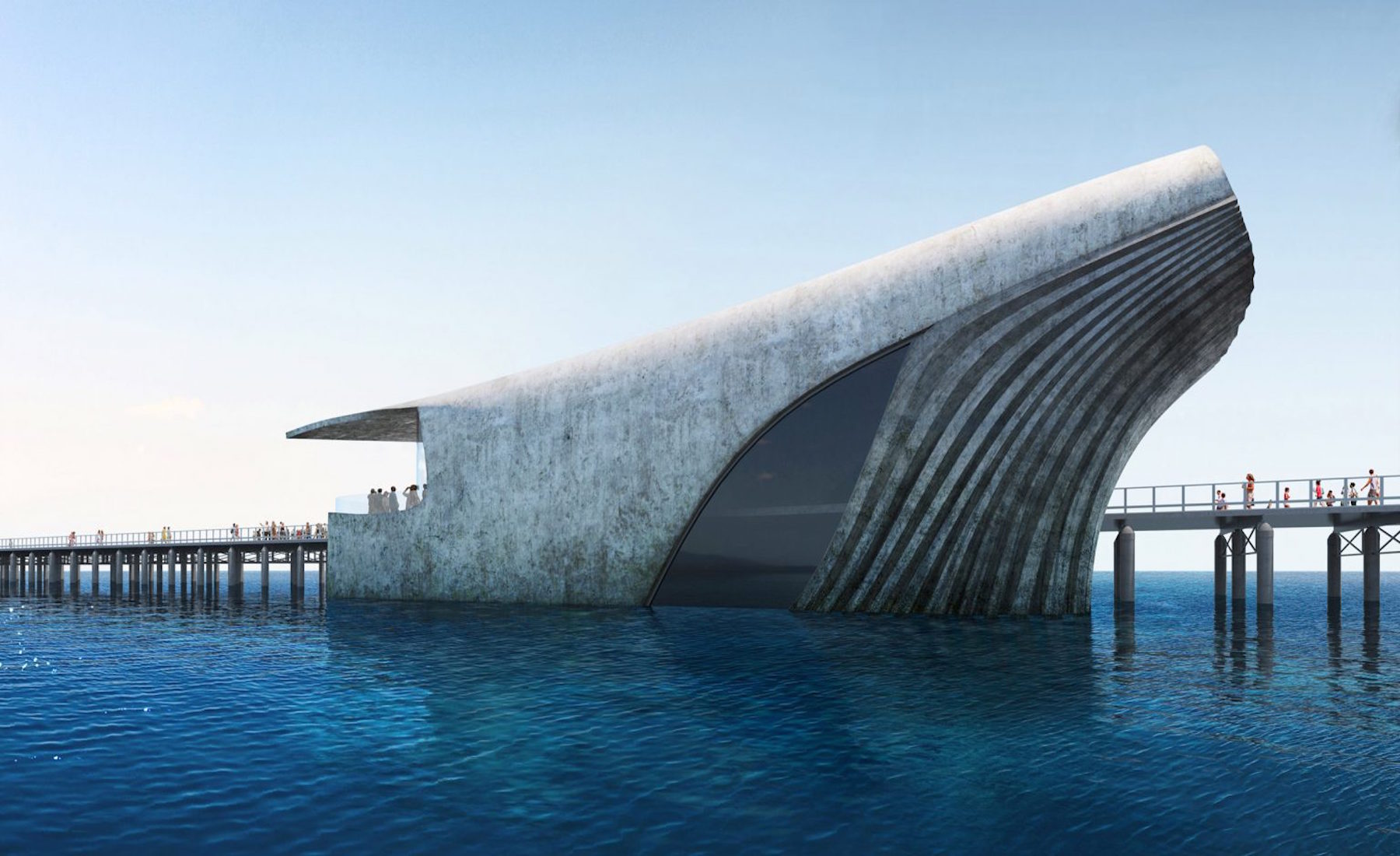 The design of the Australian Underwater Discovery Center (AUDC) will have the shape of a whale surfacing out of the water. Located two hours south of the western city of Perth, the building will be partially submerged in the sea. The goal is for it to become the world’s largest center of its kind. With its site established at the end of Busselton Jetty, 2km out at sea, it will be open for both the public and scientists to observe the marine habitats of Geographe Bay.

Baca Architects have been appointed by marine contractor, Subcon, as the Lead Architects for the AUDC. The approach to the AUDC will take guests through a landscaped sequence from their moment of arrival, where they’ll leave their car behind in a park graced with rain gardens.

The construction of the new AUDC will create work for 200 people. Thousands of jobs will be created over the coming years as cafés, hotels, service stations, retail stores, bus companies, trade agencies all prosper, returning some $200 million in economic benefit in Western Australia. The AUDC will have an underwater trail and dining, and will offer visitors a spectacular view of sea life.

In total, there were three alternatives for the AUD $30-million project.The winner and ultimate Cetacean design reflects the shape of a whale raising its head over Geographe Bay. The Rock was inspired in shape and color by Castle Rock in western Australia, and the Voyage mimics the silhouette and lines of a ship moored against the pier.

The interior of the center has openings that act as the eyes of the whale. This will offer visitors the possibility to see beneath the water. “This is as authentic as it gets,” said Barry House, Bustleton Jetty Chairman. “People are in the tank and the fish are looking in.”

Visitors will be guided through art galleries and exhibition spaces on the way to the observatory floor. “By adding underwater dining, underwater sculptures, marine art and other features, this project will enhance Busselton Jetty’s 155-year-old experience,” concluded House. 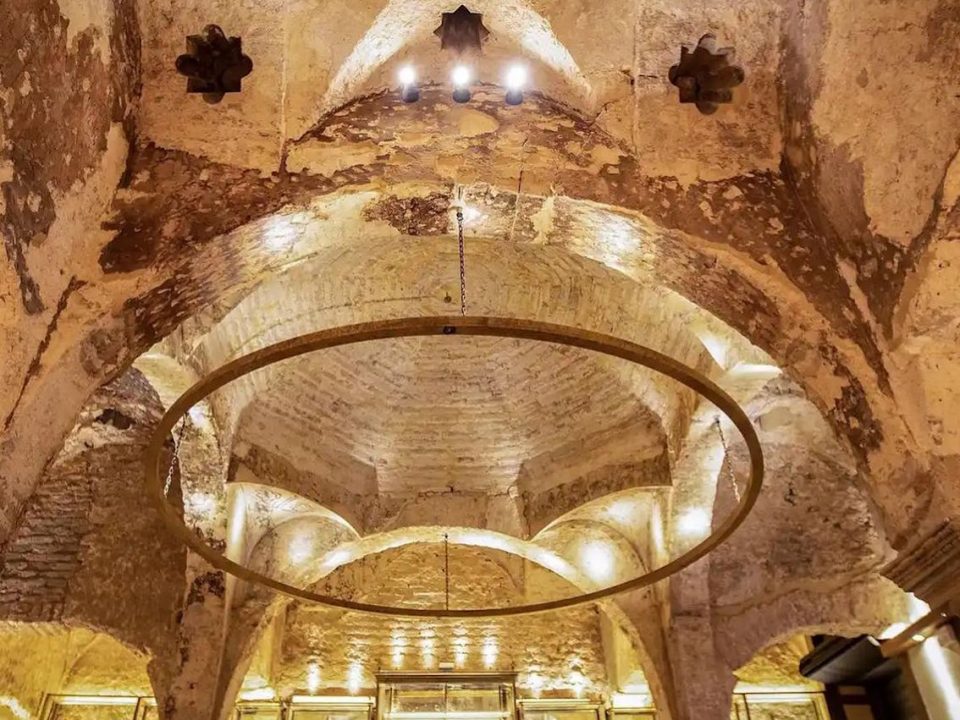