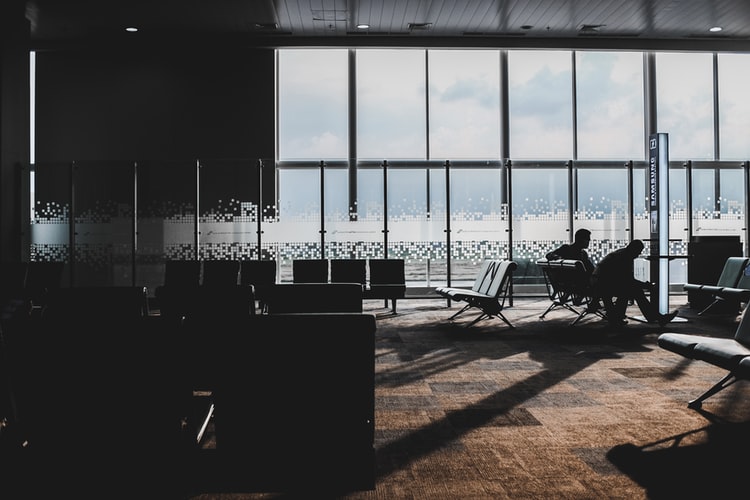 The French government has announced that it is abandoning its plan for a new terminal at Charles De Gaulle airport in Paris. They pointed out that the priorities had to change due to the Covid-19 pandemic.

A  fourth terminal at CDG would have allowed the airport to handle up to 40 million extra passengers a year.

Charles de Gaulle airport is the second busiest airport in Europe after London Heathrow, with more than 76 million passengers traveling through it in 2019.

Air travel must accelerate its energy transition. We must draw the proper conclusions from this in our future projects.

Following the decision to request Groupe ADP to abandon the current Terminal 4 project, as well as to submit a new project for the evolution of the Paris’ Charles de Gaulle platform, Groupe ADP is engaging in a period of reflection on the airport’s future concerns.

The Parisian platforms aim to become the leaders in green aviation for the benefit of their stakeholders, and in particular the territories neighbouring the airports.

Barbara Pompili, France’s environment minister, called the project “obsolete” because it no longer corresponded to the government’s environmental policy and the needs of “a sector in the full transformation towards the green aircraft of the future”.

The plan, with an estimated cost of between seven and nine billion euros, had already run into resistance from environmental activists and local politicians as well as from the national environmental agency which said it fell short in terms of climate protection. 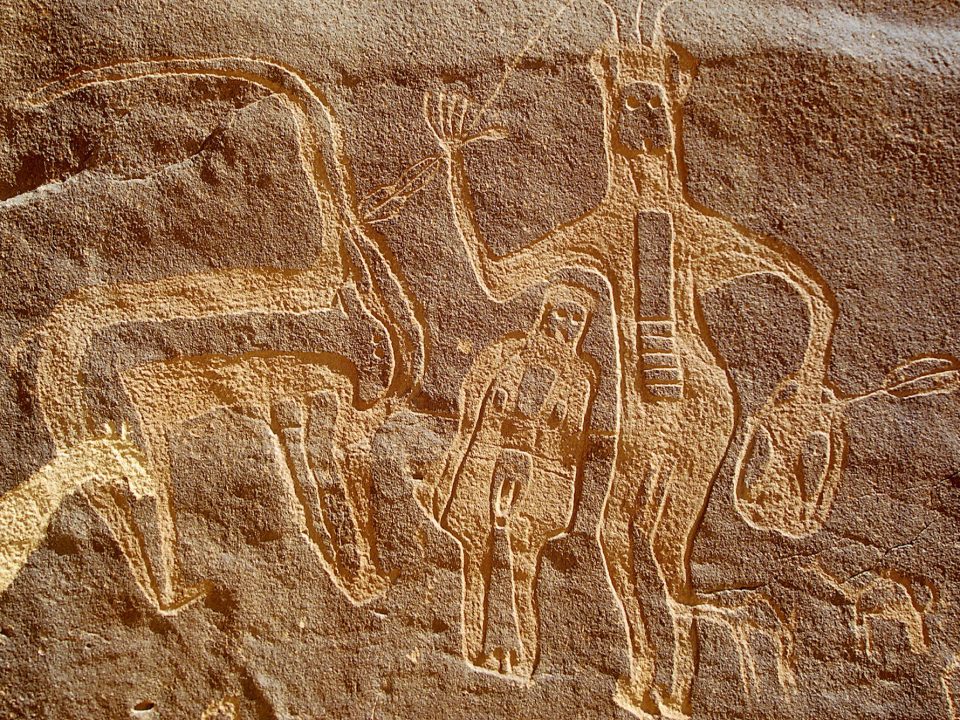 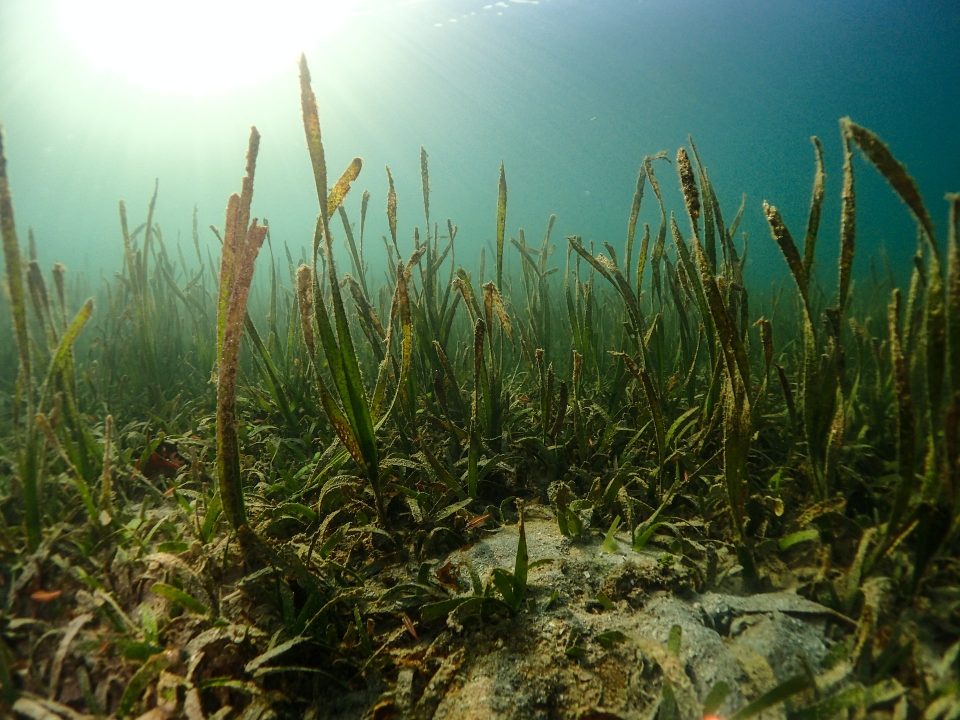 Did you know that seagrass can help fight climate change? 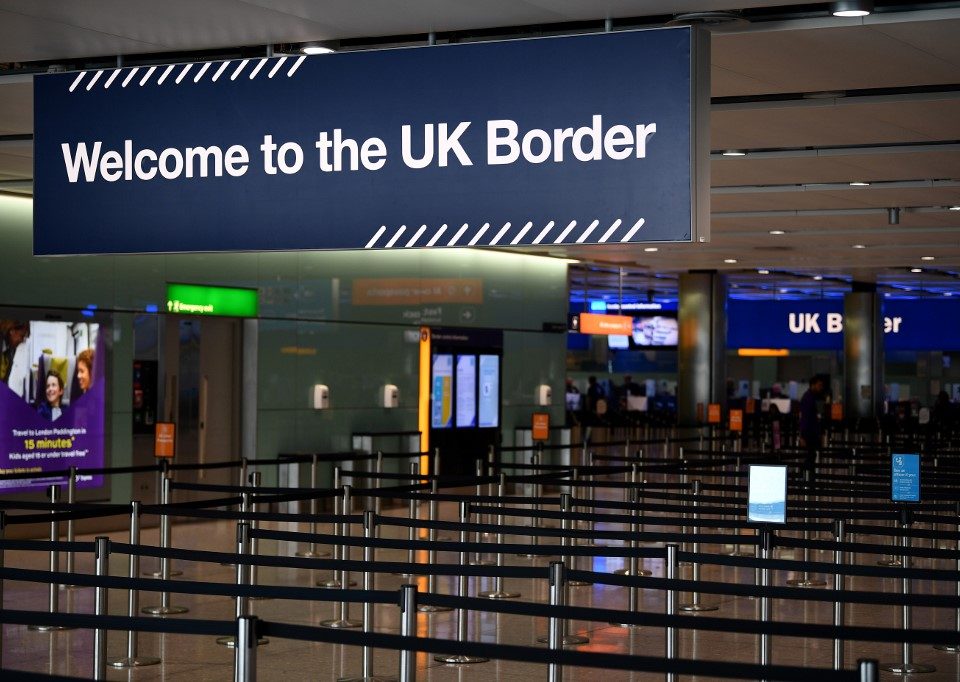 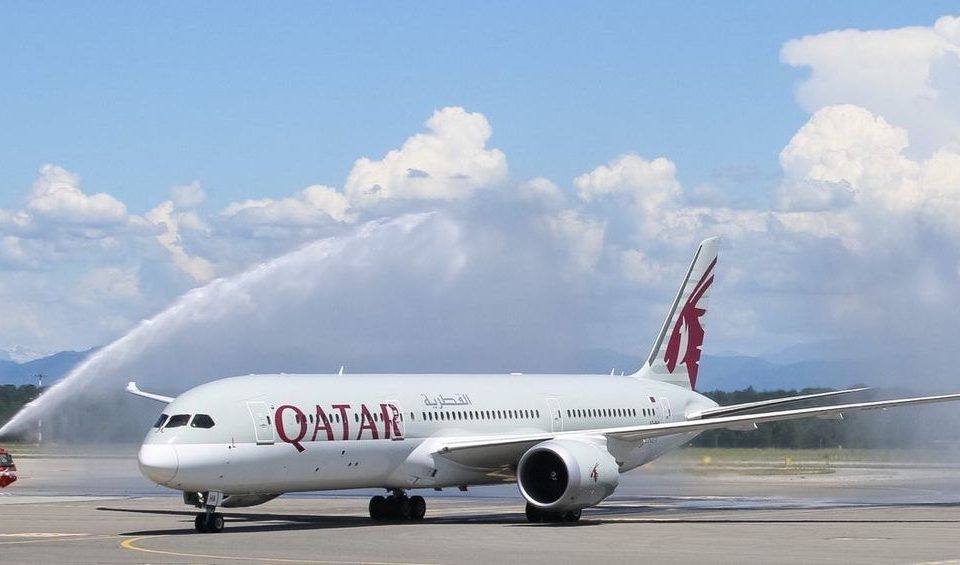 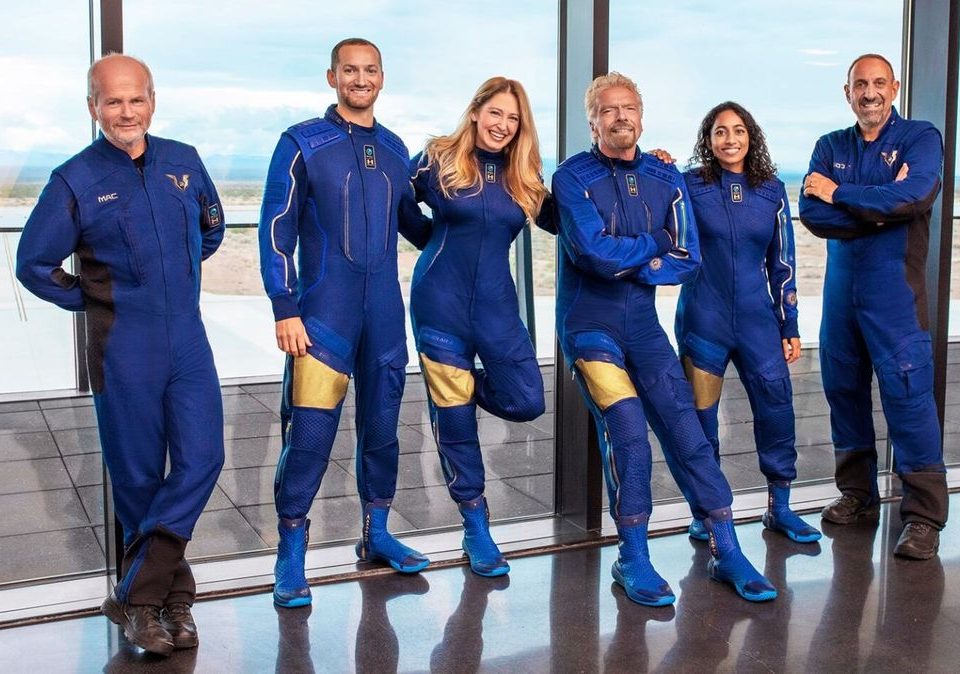 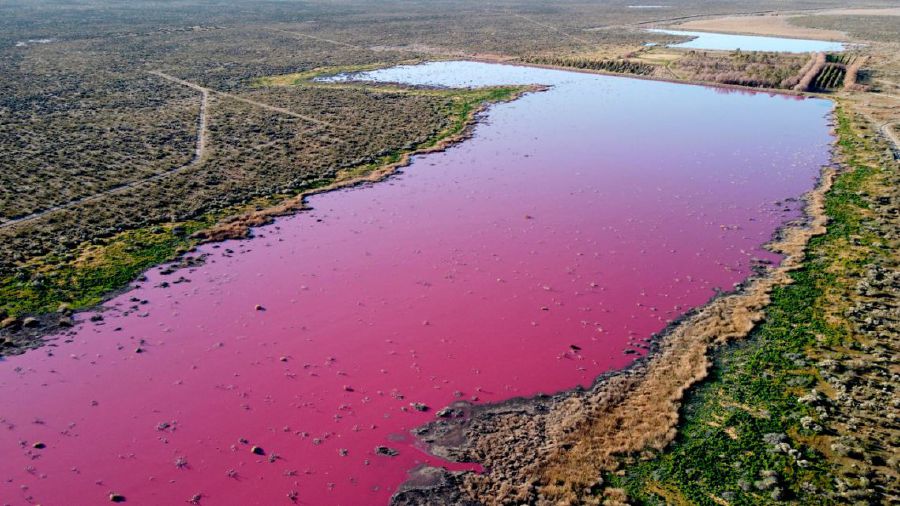 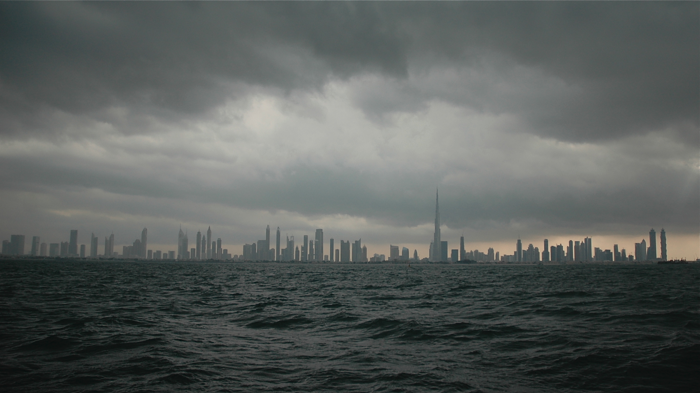