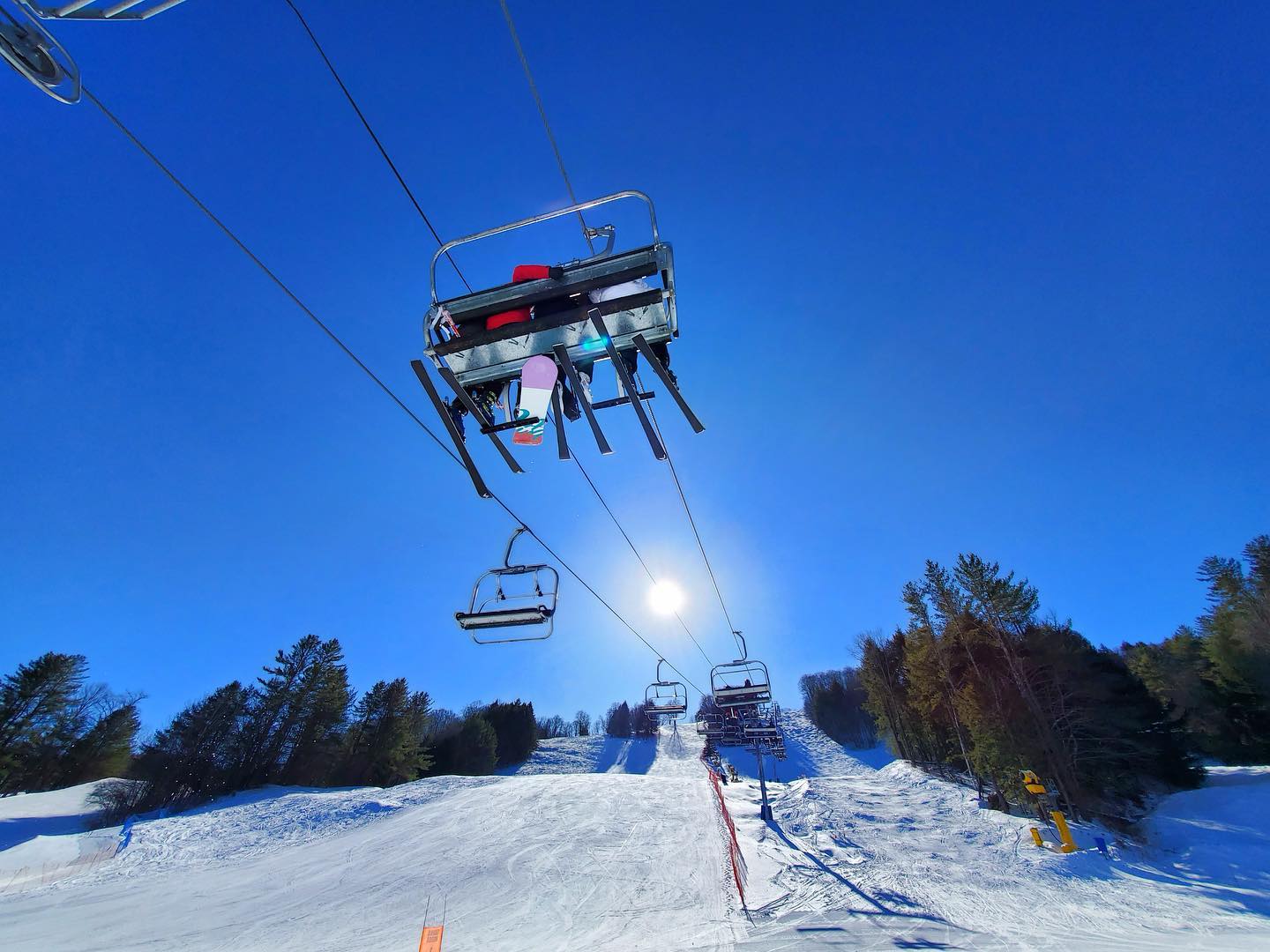 Suicide Six, a popular ski resort in Vermont, has announced that it will change its “insensitive” name in the upcoming weeks.

On June 28, the popular ski resort known as Suicide Six annunced on its website that it will soon change its name in an effort to increase awareness surrounding mental health. The new name has already been developed and will be announced in the upcoming weeks.

The Suicide Six name will be retired this summer. Our resort team embraces the increasing awareness surrounding mental health and shares the growing concerns about the insensitive nature of the historical name. The feelings that the word ‘suicide’ evokes can have a significant impact on many in our community.

The company added that the name change was “necessary to continue its rich history of inclusion and accessibility.”

Suicide Six is a ski and snowboard resort in the Vermont town of Pomfret, about 80 km south of Vermont’s capital of Montpelier. The area is recognized as the first major ski area in the United States.

The areas was named Suicide Six in 1936 by U.S. Skiing Hall of Fame honoree Wallace “Bunny” Bertram, who often joked that skiing the pitch of Hill No. 6 would be suicide. Bertram installed a primitive rope tow system on the mountain there, an innovation many cite as the first ski lift.

In the past few years, several ski and outdoor destinations throughout North America have been reconsidering their names. For example, California’s Squaw Valley Alpine Meadows resort decided to change its “racist” and “sexist” name to Palisades Tahoe.

Similarly, in February 2022 a collection of mountain cabins inside Jasper National Park, Canada, decided to change its name from Pocahontas Cabins to Miette Mountain Cabins, following consultations with Indigenous communities with longstanding historical ties to the land.