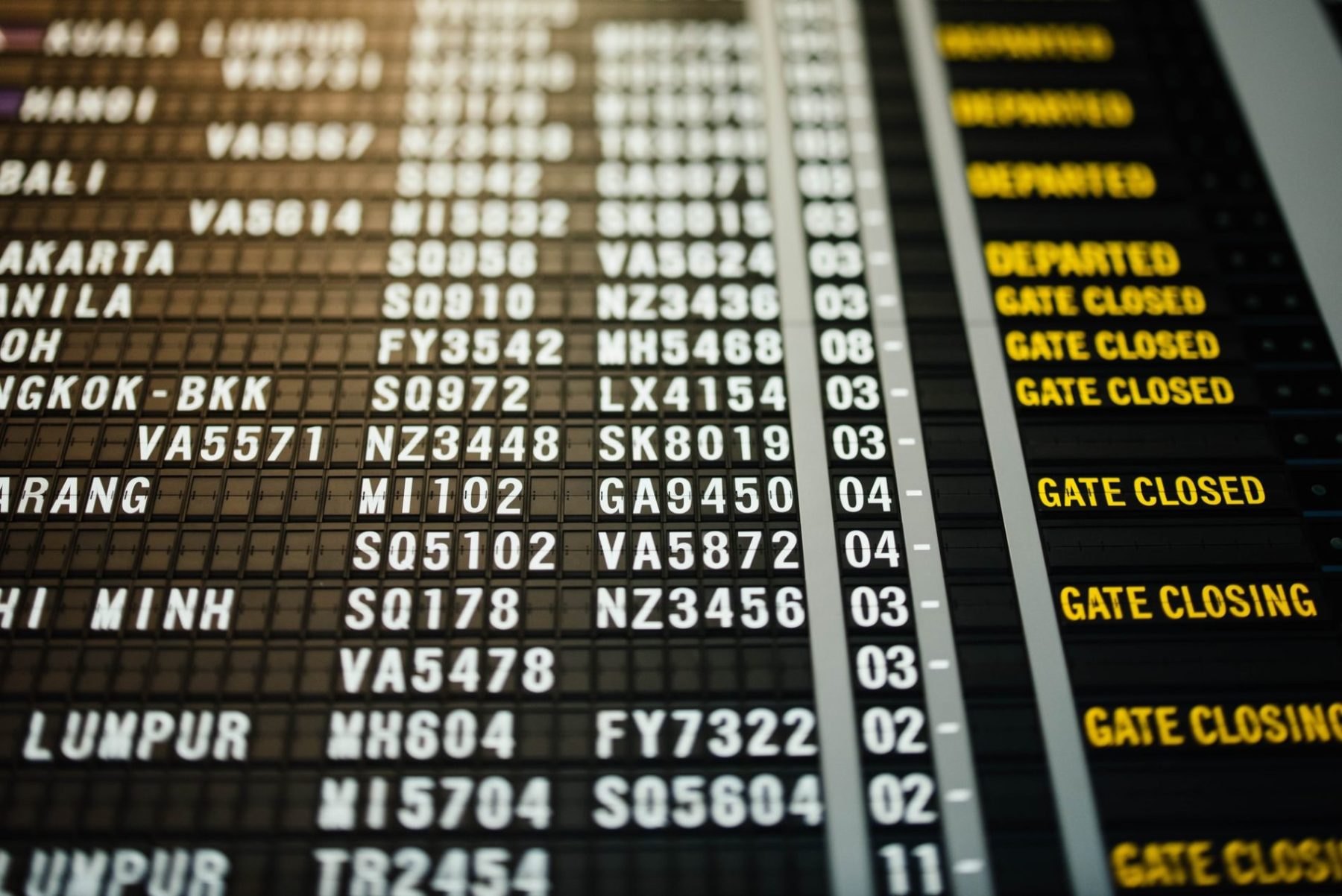 The travel intelligence provider Mabrian has analysed data relating to European airline scheduling over the last few weeks in response to the operational challenges that many are facing – comparing how many flights were scheduled on 14 June to operate between 1 and 15 July, compared to scheduled flights for the same period as of 28 June. This data does not include flights cancelled at the last minute and is instead based on scheduling.

We’ve never seen anything like this and it is a reflection of the labour difficulties that airlines and airports are having right now, making them unable to return to 2019 capacity levels.

“It is highly unusual to see airlines cancelling scheduled flights at such short notice, literally weeks before take off, right at the peak of the summer season. Just looking at the top ten by cancellations based on this data, we can see over 2,000 flights cancelled across Europe just for the 1 to 15 July period, ” explains Carlos Cendra, Director of Sales & Marketing at Mabrian.

However, whilst easyJet’s overall number of flights cancelled is 1,394, as a percentage of their air capacity it is fair to point out that this is just 5.5% (or one in 20 flights) and that, perhaps surprisingly, it is Turkish Airlines that has the highest ratio of cancelled flights, at nearly 7%.

When looking at the overall numbers in terms of percentage of the air capacity of an airline, what Mabrian’s notices is that in many cases the cancellations in relative terms are very low – the lowest rate of the top 10 being Air Europa with under 0.5% of flights cancelled, which means that 199 out of 200 are still scheduled to fly. “Still every cancellation represents a holiday nightmare for someone and a loss in revenue for the airline: no one is winning here and clearly as an industry we’re a long way from solving the problem,” concludes Cendra.