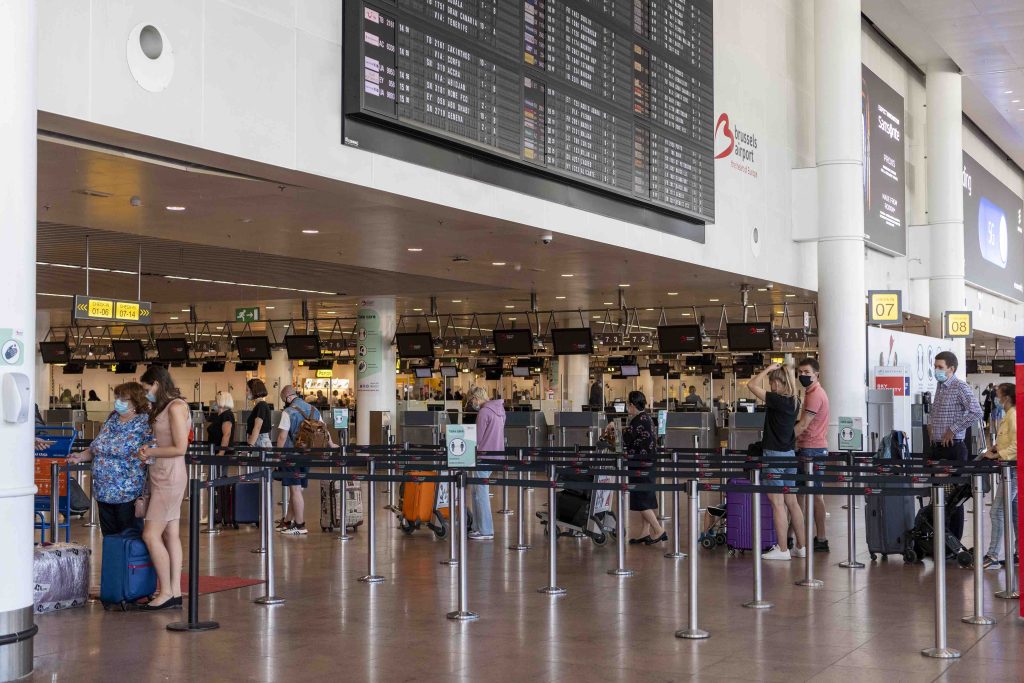 Flight delays and cancellations won’t go away any time soon

Last week, US airports faced the largest crowds since the end of 2019. Leading up to the 4th of July weekend, thousands of passengers were confronted with cancellations and delays. According to the monitoring site Flightaware, there were 607 flights canceled in, to or out of the United States on Saturday July 2nd. The same site reports more than 2,700 delayed flights. On top of that, the Federal Aviation Administration is facing problems due to a shortage of air traffic controllers, reports CNN.

Airlines have had trouble keeping up with growing demand amid staffing shortages and a variety of other problems that have resulted in recurring waves of flight delays and cancellations.

Delta, Southwest and JetBlue, have responded to the challenge by cutting their summer schedules in an effort to reduce the inconvenience, and negative feedback, caused by flight delays and cancellations. On average, they use larger planes to carry more passengers while traveling.

On Friday July 1st, there were more than 6,800 flight delays and another 587 flight cancellations affecting US airports, according to tracking site FlightAware. About 2.49 million passengers passed through security checkpoints at US airports on Friday, surpassing the previous pandemic-era record of 2.46 million reached earlier in the week, according to figures released on Saturday by the Transportation Security Administration, TSA.

Delta has canceled about 100 flights a day from its schedule in July to minimize disruptions. According to CNN, it issued a waiver for July 4th travelers because of volumes “not seen since before the pandemic.” Air Canada announced it will cancel up to 10% of flights in July and August, roughly 150 a day.

The rising numbers show that travelers are not deterred from flying by rising fares, the potential risk of Covid-19 contagion, or concerns about flight delays and cancellations. Friday’s passenger volume marked a 13% increase from July 1st of last year, which fell on Thursday prior to July 4th.

In Europe, the challenges faced by airports and airlines are no less dire. Last week, Lufthansa warned passengers in an email that the situation was “unlikely to improve in the short term.” The company suggested that the situation might improve in the winter. In late June, KLM was forced to divert all inbound European flights to Amsterdam because of airport crowding. According to CNN, the airports’ infrastructure has also suffered in the UK because airports are not able to hire workers from the European Union.