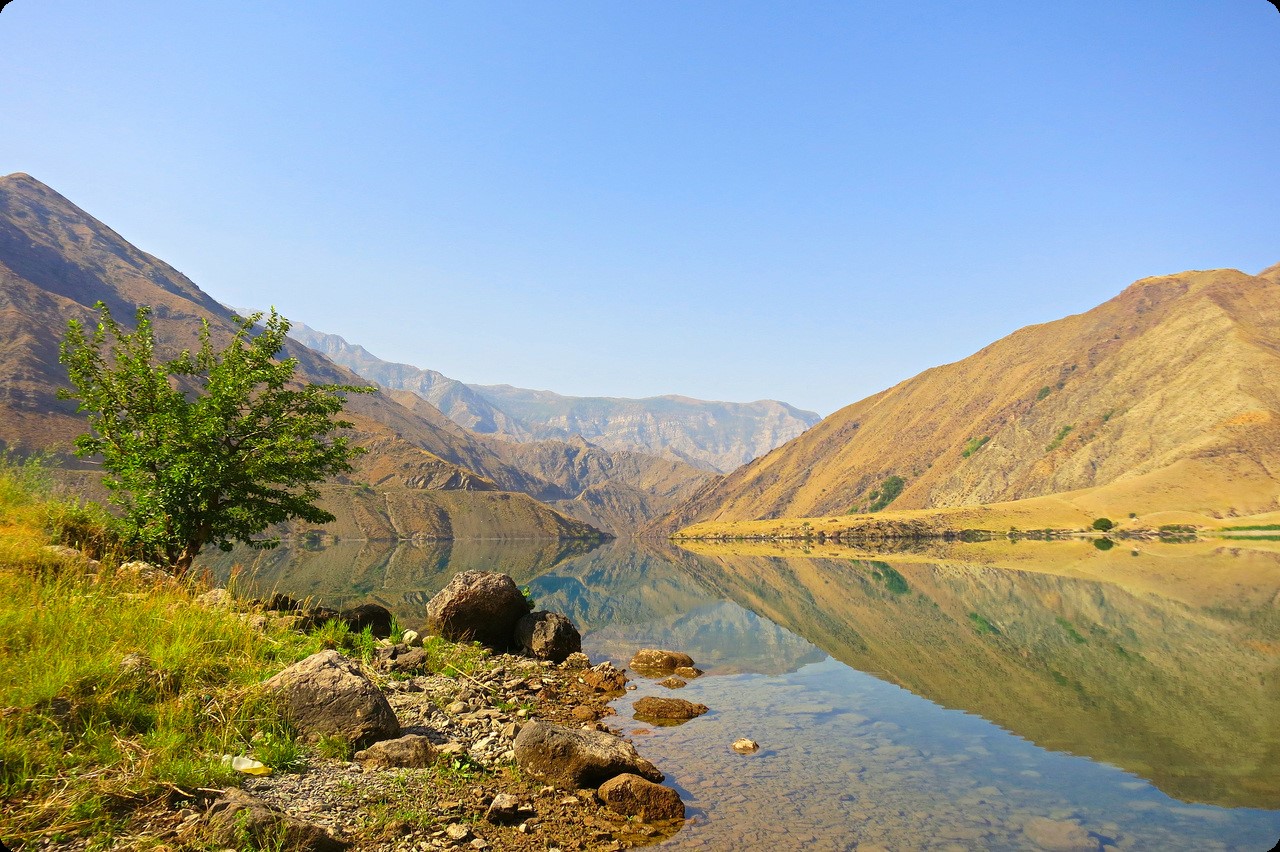 Uzbekistan is not only a country-successor of the great ancient civilizations that once existed on its modern territory and gave the world a huge number of monuments of both tangible and intangible culture, but also a vast region with unique nature, biodiversity and a rather fragile ecosystem that requires careful attitude and keen attention.

Located from the Ustyurt Plateau to the Ferghana Valley, Uzbekistan, with predominantly flat territories, includes, in addition to parts of the Turan Depression and two large deserts Kyzylkum and Karakum, western spurs of the Tien-Shan, and part of the Gissar ridge. Several rivers flow here and the largest of which are the Syrdarya and Amudarya. There are numerous lakes and reservoirs. It is obvious that each of these unique natural sites has its own ecosystem with flora and fauna. In this regard, Uzbekistan faces very serious environmental challenges, including those related to the preservation of rare species of flora and fauna.

The first National Strategy and Action Plan for the Conservation of Biological Diversity was approved in Uzbekistan by a government decree in 1998, and made it possible even then to establish cooperation with and enlist the support of relevant international structures, including for the implementation of projects in terms of conservation of local flora and fauna.

These efforts resulted in a slowdown in land degradation, reduction in desertification processes and other negative impacts of unsustainable use of natural resources.

Uzbekistan is also a party to the Convention on International Trade in Endangered Species of Wild Fauna and Flora (CITES), to which the country joined following the Resolution of the Oliy Majlis in 1997.

CITES protects about 5,600 animal and 30,000 plant species, each of which is included in one of the three annexes to the Convention. Uzbekistan’s participation in this Convention provides access to international trade in rare wildlife species, as well as enables control of their movement across the country’s borders.

Currently, as part of the implementation of obligations under the Convention on Biological Diversity, several projects are being implemented, in particular the UNDP-GEF and the State Committee for Ecology project «Sustainable management of natural and forest resources in key mountain areas important for globally significant biodiversity», for which the GEF is planning to allocate $5 million, and a project by UNDP-GEF and the State Geodezcadastre to reduce the grazing pressure by $2,6 million.