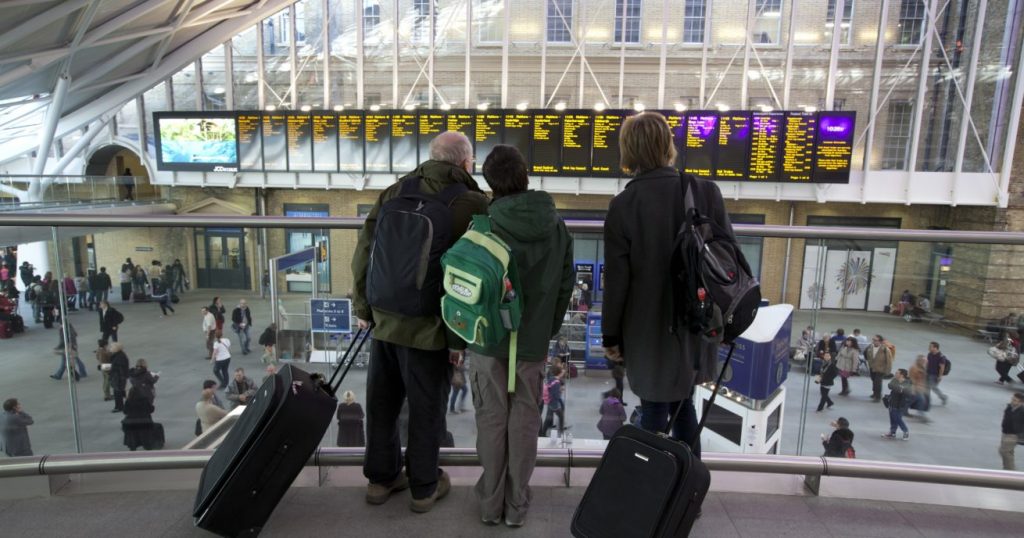 Has the pandemic made us forget the basics of travelling?

The travel industry is finally starting to recover after two years of pandemic, but the sudden surge in demand has caused chaos in certain sectors. The most affected have been airlines and airports who were forced to lay off staff during the pandemic, but did not manage to rehire enough personnel back in time for the holiday season. Rail travel has also been affected, albeit not as much.

Over 40,000 workers at Network Rail (NR) and 14 train operating companies in the UK, including London Overground and GTR, which runs the Gatwick Express, have announced they will be on strike on Wednesday, 27 July. Similarly to pilots and cabin crew, the members of the Rail, Maritime and Transport union (RMT) are citing wage problems and working conditions for their action, which may cripple rail services across the entire country.

Strike action will take place next Wednesday (27 July) as planned and our members are more determined than ever to secure a decent pay rise, job security and good working conditions.

NR has warned that the overall service will be disrupted, regardless of whether a train operator is directly impacted by the strike or not, as signallers control train movements across the entire country.

As the UK’s biggest tour operator, TUI has issued a warning to travellers, advising them to find alterative transport to airports this week, not just on Wednesday, but also on Thursday, as they foresee the strike’s impact will also be felt the following day.

“We’d like to remind customers of a planned national train strike on Wednesday, July 27 which is likely to affect services into airports across the country throughout the day and into Thursday, July 28. If you are heading on holiday on either of these days please plan ahead and make alternative plans to get to your departure airport if necessary. We’d also recommend allowing extra time for your journey”, said TUI.