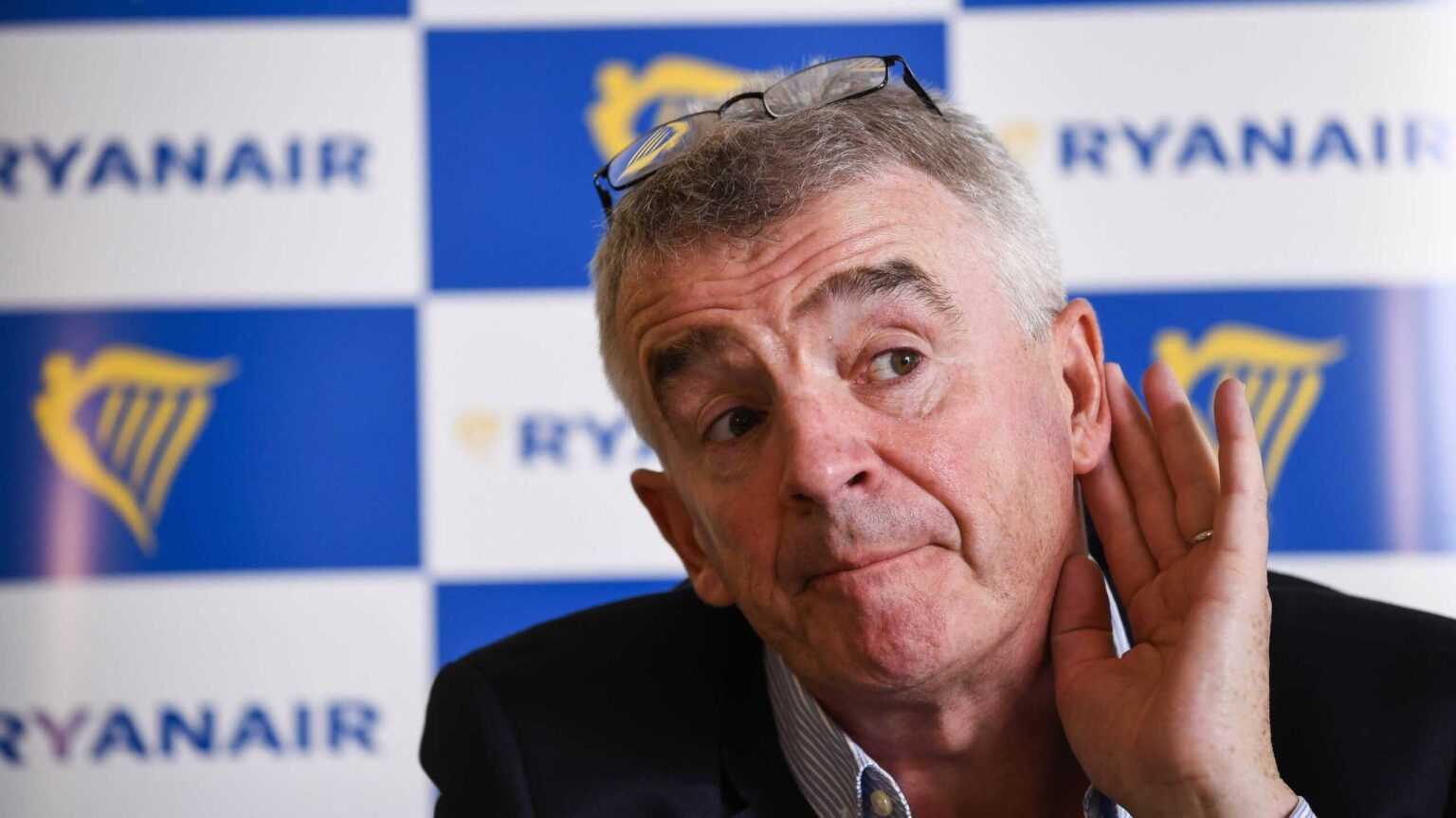 Ryanair responds to pilot strikes by threatening to leave Belgium

How can Azerbaijan help counter the European gas crisis?

Another pilot strike is in plan for the end of the week by Ryanair Belgium and France based pilots. The airline new since spring that unions were planning strikes for the summer season, citing wages irregularities and high workload. The first action was in April and, unions say, nothing was resolved, so further strikes will follow.

Ryanair has finally responded to the pilots’ unrest and their solution is to leave Belgium altogether. The airline has confirmed it will not do anything regarding the planned strikes and, if things continue on the same path, it could simply stop servicing Belgian airports.

If that’s your position, so be it. But then you will be on strike for a very long time.

Airline management has sent a letter to all the Belgium based pilots in which it indicates that an agreement was signed in 2020 and the pilots are in violation of it. “If your only tactic is to deny that you ever signed an agreement, refuse to negotiate and continue to call for strikes to try to undermine the 2020 agreement you negotiated, then there is no hope of an agreement and you will eventually have to explain to the pilots why they have to waste money on strikes and why business will eventually leave Belgian airports”, the letter reads, reported by Le Soir.

Furthermore, the Ryanair has also indicated that the airline is in fact willing to negotiate with its employees, but seems they are unwilling to cooperate. The company cites 80% of all their pilots having signed renewed agreements and says Belgians refuse to cooperate. “And that while the company intended to show its goodwill by investigating the possibility of adaptation to the cost of living, legally required in Belgium. Eighty percent of the pilots in our network are now covered by new negotiated long-term agreements, including accelerated wage restoration” the letter says.

“You indicate that you will never sign a similar agreement in Belgium. Again, if that is your position, so be it, but you will be on strike for a very long time, hurting the company and undermining investment in Belgium, which represents 3% of our operations”, the letter concludes.

On the other hand, in previous communications, it was the unions that accused the airline of not being willing to cooperate. It remains to be seen whether new negotiations will now be initiated and what their outcome will be, for the pilots and for the customers.