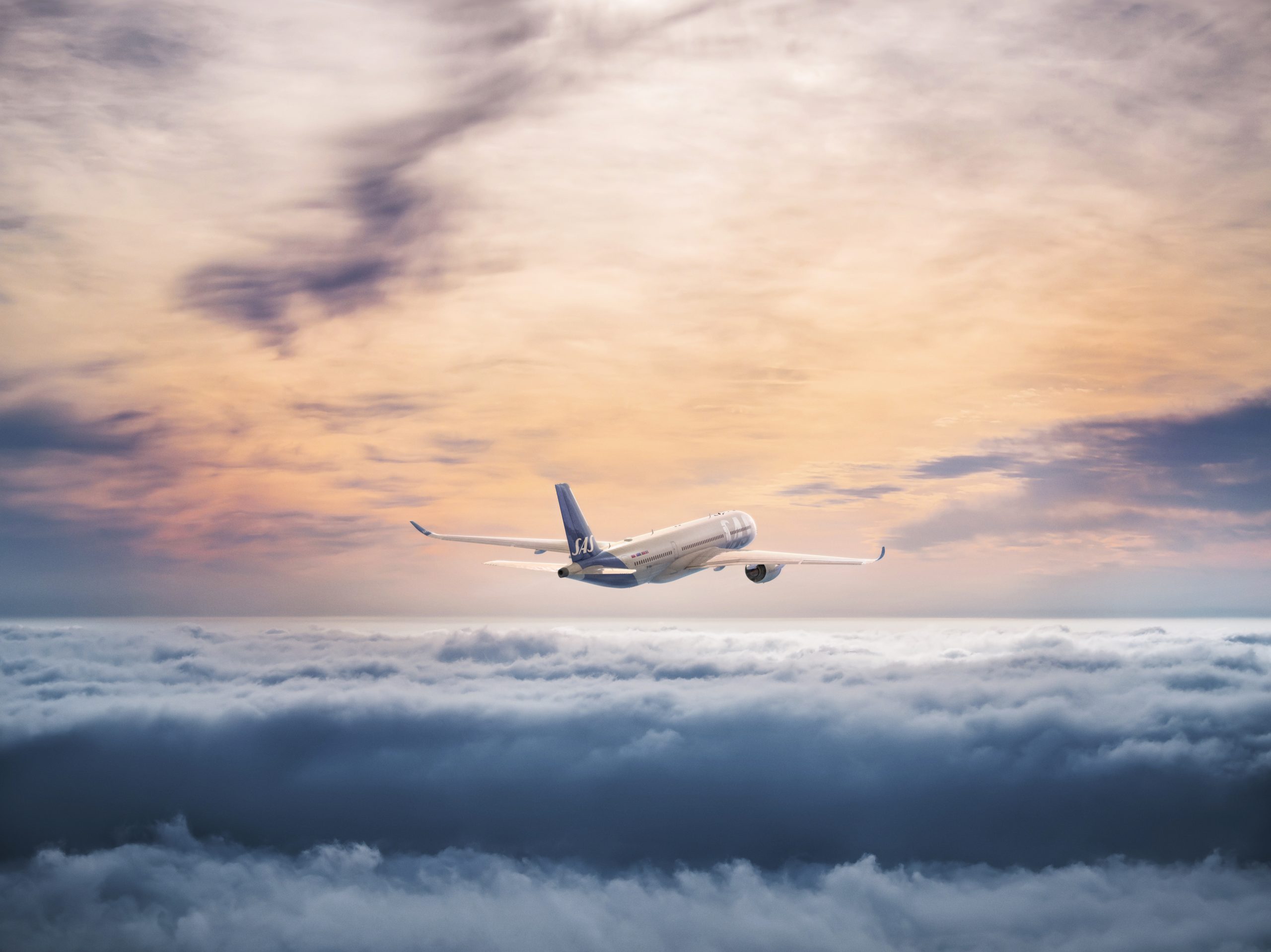 Scandinavian airline SAS has filed for bankruptcy protection in the United States on Tuesday, one day after 1,000 of its pilots carried a strike. The airline’s CEO stated that the strike was the catalyst that finally made them declare bankruptcy, restructuring having already been planned.

The airline is now protected by “Chapter 11 bankruptcy proceedings” in the US. This is a mechanism put in place to allow companies going bankrupt to restructure and reassess their depts under strict court supervision. It offers a second chance to businesses, allowing them to still conduct their activities while trying to repay their debts.

The ongoing strike has made an already challenging situation even tougher. The Chapter 11 process gives us legal tools to accelerate our transformation, while being able to continue to operate the business as usual.

Similarly to other airlines, SAS’ pilots are striking against low wages. Discussions between management and unions representing the pilots took place on Monday, but they ended unsatisfyingly thus prompting the strike.

While van der Werff is attributing the bankruptcy on the pilots’ demonstration, union representatives say the scope of the filing shows it has been well planned out for months and they call SAS “beneath contempt” for trying to blame the strike. In any case, Martin Lindgren, the Chairman of the Swedish Airline Pilots Association, said this “does not affect the strike or our agreements.”

“The strike is estimated to lead to the cancellation of approximately 50% of all SAS flights, impacting around 30,000 passengers a day”, said the airline, at a cost of 10 to 13 million euros per day. However, data from FlightAware showed that 77% of SAS’ flights were in fact cancelled on Tuesday, a total of 232, making the Gardermoen airport in Oslo reach its highest cancellation rate ever.

The airline already announced last month it planned to increase capital by 1 billion euros, but the shareholders are not all ready to jump to the rescue. Sweden and Denmark have the highest stakes, at 21.8% each. While Denmark has expressed its willingness to increase the share to 30%, Sweden has declined providing additional investment, but would agree to turn debt into capital. Norway has also said it would invest in SAS again (it left the airline in 2018) under the condition of turning debt into equity.