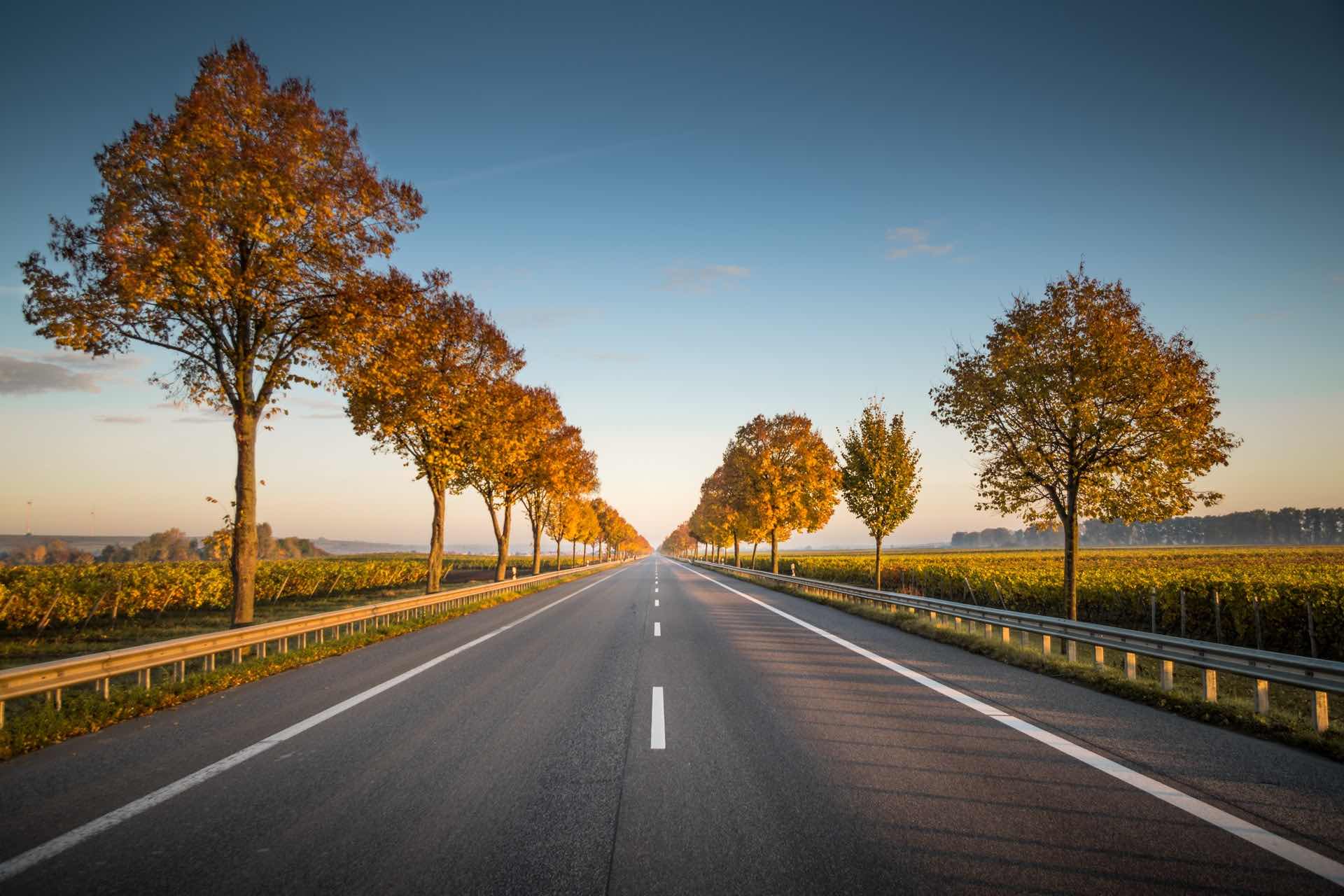 Tourism sector calls for balanced agreement on the final review of the EU Emissions Trading Scheme (ETS), taking into account the inclusion of buildings and road transport in the EU carbon-market.

European tourism associations representing the tourism and commercial road transport sectors  are calling on the Parliament and the Council to include buildings and road transport under the Emissions Trading Scheme (ETS) transport during the upcoming negotiations.

In a joint statement, Hotels, Restaurants & Cafés in Europe (HOTREC), the European Federation of Rural Tourism (RuralTour), Bus, coach & taxi operators worldwide (IRU) and The Global association for the attractions industry (IAAPA) say that it is “essential that both private road transport and buildings are part of the scope” of the ETS legislation at the time of entry into force. If such is not contemplated, the sector argues that the burden of the cap will only apply to a select number of businesses, representing a small portion of users.

The same applies to the commercial transport sector. Excluding private cars would lead to a shift away from collective passenger transport and towards an increase in private car use.

As part of the “Fit for 55” package, the European Commission adopted new rules to revise the EU ETS to align it with the target of 55% reduction of EU net greenhouse gas (GHG) emissions by 2030 (compared to 1990). To this end, the amount of emission allowances would be reduced, fewer allowances would be allocated for free.

Following a public consultation on the review of the ETS, between 2020 and 2021, the Commission considered that extending the scope of the ETS to buildings and road transport would be part of a balanced trajectory towards climate neutrality by 2050. It suggested the creation of two separate systems for road transport and for buildings.

The EU executive envisioned a separate self-standing emissions trading system for fuel distribution for road transport and buildings (ETS II) that would be established starting from 2025. In particular, it would be a separate EU-wide upstream ETS for CO2 from buildings and transport. The new and current ETSs would run in parallel at least until 2030 and allowances would be auctioned. As part of the new law, the regulated entities — fuel distributors — would need to report the amount of the fuels placed on the market starting from 2024.

“The Council proposed 2027 as the date to start auctioning and 2028 as the year to start surrendering obligations. These dates present a more realistic timeline when compared to the shorter timeframe proposed by the European Commission or the Parliament as sufficient time should be given for the industry to adapt,“ the sector stated, noting that the ETS II must be aligned with alternative fuel infrastructure legislation.

Ahead of a final position of EU leaders, the tourism industry expressed strong disagreement with the Parliament’s proposal of adding national taxation and charges to carbon emissions on top of the new ETS charge.  “This would represent an extreme burden for microenterprises — 90% of the companies in the hospitality sector — and SMEs,” stated the sector.

Nonetheless, the hospitality sector praised the Council’s take allowing EU countries to exempt suppliers from the surrender of allowances until the end of 2030 if they are already subject to a carbon tax at the national level.

“Not only micro-enterprises but also SMEs need to have access to the Social Climate Fund for the necessary changes to be implemented. Otherwise, special funding/incentives need to be envisaged to help SMEs comply with the legislation,” reads the joint statement.

In the Social Climate Fund proposed by the Commission, 25% of the revenues from the new ETS for road transport and buildings would be used to alleviate the social impacts of passing the carbon cost to households, micro-enterprises and transport users.