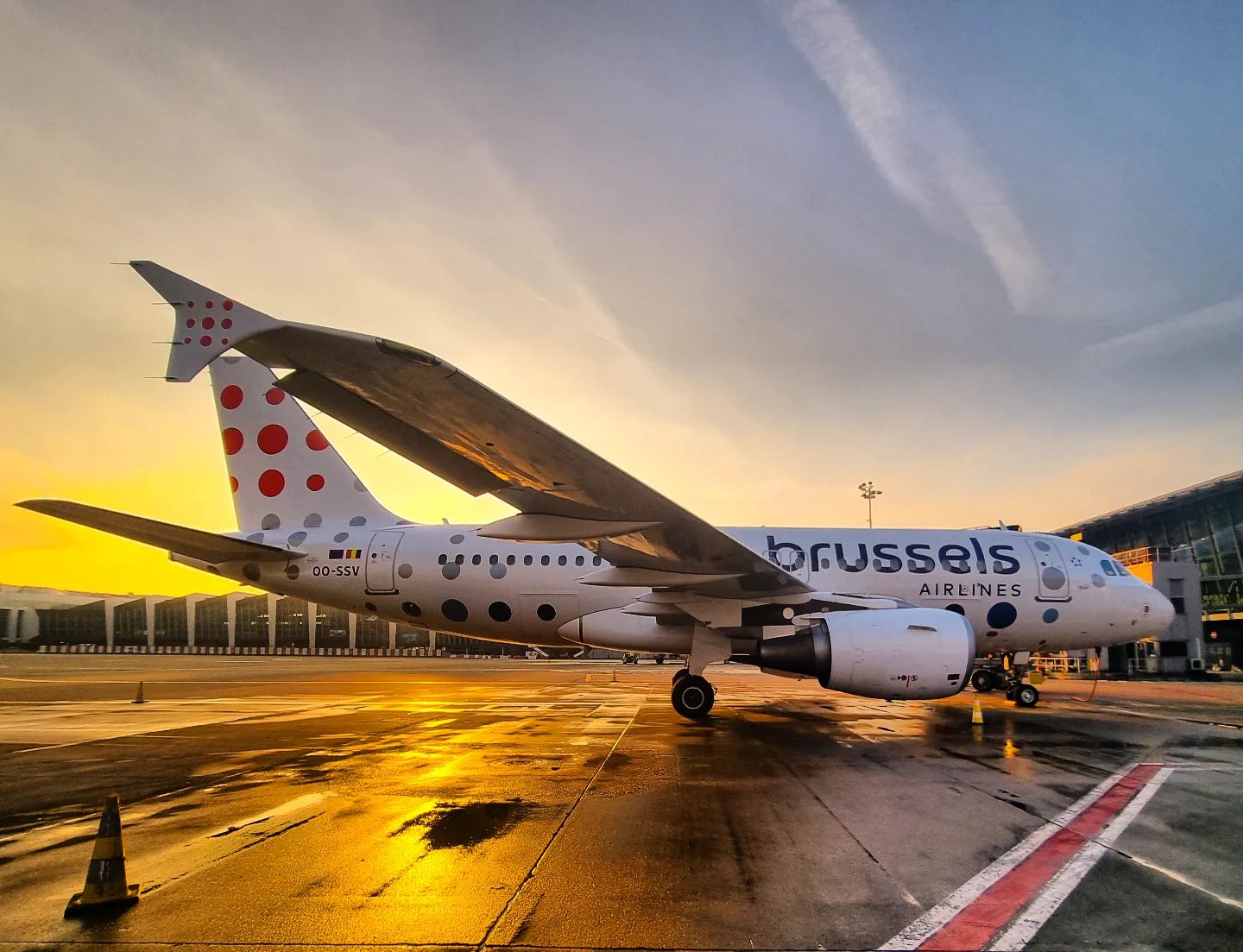 A three-day strike at Brussels Airlines ended on Saturday June 25th yet possible new actions are already looming on the horizon. On Monday, the unions said they “cannot guarantee social peace” in the near future because the airline’s management wants to push the negotiations until the end of summer. According to the unions, the proposal by Brussels Airlines management to renegotiate was set for August 22nd.

“The management wants to lift the negotiations after the summer vacations,” said Paul Buekenhout of the Christian union. “They did the exact same thing last year. But the situation is even worse now. Is it then so insurmountable to accommodate the wishes of the staff even a little?”

A concrete scenario for the new actions with specific dates is not yet available. “We are still giving the management until Wednesday.” The unions have pointed out that other airlines facing staff shortages have cancelled flights.

This is unacceptable to us. We demand solutions for July, August and September.

According to Buekenhout, their goal is not to harm the traveler and disrupt their vacation plans. Pilots and cabin crew of Brussels Airlines went on strike last week from Thursday to Saturday. A total of 316 flights had to be cancelled due to this strike, with an impact on 40,000 passengers.

The financial impact of this union action is still unknown. During the three days of strike action, 217 of the 533 scheduled flights were able to operate, i.e. about 40% of the total. The majority of the 40,000 passengers affected were able to leave for their destination thanks to a new reservation.

The social conflict has been dragging on since last summer at the company, where staff has complained of a heavy workload. A first action took place in December, with a 24-hour strike. Now that tourism is resuming after the coronavirus pandemic, employees say they are exhausted. The exact financial impact of the strike is not yet known, according to Brussels Airlines, which should see more clearly in the coming days and weeks.

The staff has sent an open letter to CEO Peter Gerber, asking for a meeting as soon as possible. Such a conversation would not take place before the end of August. “We conclude that after a year of negotiations and a total of four days of strike action behind them, the management of Brussels Airlines persists in its anger and refuses to do anything about the working conditions of its employees,” said the unions.

In a brief response, Brussels Airlines’ management said it “regrets that the unions are again threatening social actions in the media before coming around the table.” Management had acknowledged that the workload is high and that it is willing to look for solutions to alleviate it. It decided to cancel 148 flights during the summer, something the unions have nonetheless considered insufficient.