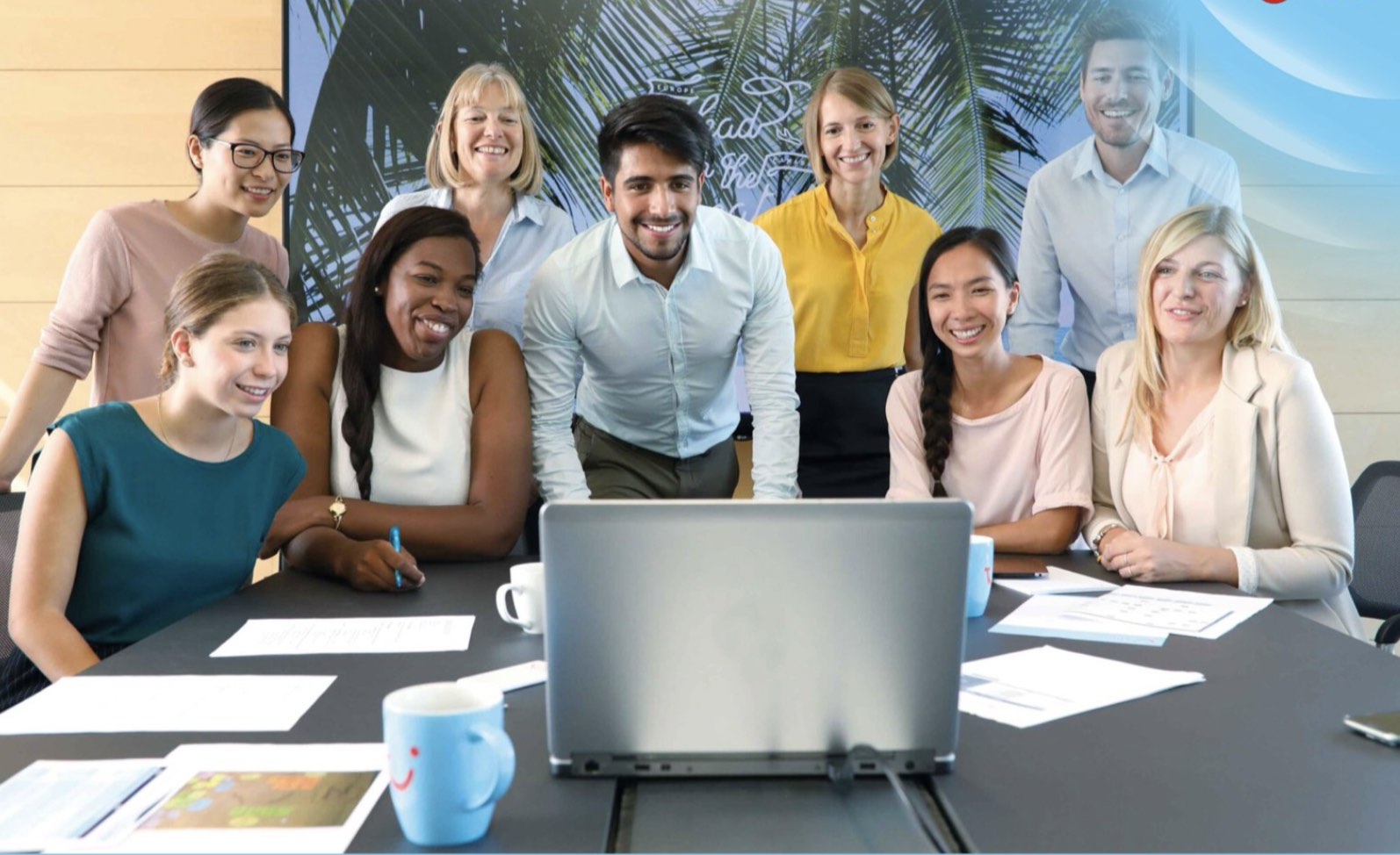 TUI Group to hire over 1,500 staff members across Europe

How to make Sustainable Products the norm within the EU?

TUI Group is taking the next step out of the pandemic. The company is looking for more than 1,500 new employees in the next few months. 500 people are to be hired in the areas of technology and e-commerce and more than 1,000 are being sought for roles in 100 holiday destinations, including Antalya, Crete, Mallorca and Rhodes.

We expect summer 2022 bookings to return close to normalized summer 2019 levels and are now expanding our teams in the areas of digitalisation and destinations to continue writing our success story after two years of the pandemic.

Sybille Reiß, Member of the Executive Board of TUI Group, responsible for HR

Software Engineers, Data Engineers, Technical Analysts and Digital Analysts are currently being recruited in particular. The group says it will offer applicants a high degree of flexibility, with the majority of the jobs on offer being available from anywhere in Europe, regardless of where the future team is based: “Flexible and hybrid working are now common practice at TUI. Teams work together virtually across borders. In addition, the same applies throughout the company: Employees decide for themselves where they work. Mandatory attendance at offices is a thing of the past, if the job profile allows it”.

With the Workwide programme, employees can work from anywhere in the world for up to 30 working days a year – and thus, for example, extend their holiday locally with a “workation“. The group says Spain and Greece are among the top destinations for employees to work from under the programme, but it has also been used for stays in countries such as Australia, Ecuador or India.

TUI has continued to invest in the digitalisation of its own processes and products during the pandemic. After all, it is our colleagues who make us one of the leading tourism companies in the world.

Sybille Reiß, Member of the Executive Board of TUI Group, responsible for HR

The group has also embarked on its largest ever recruitment drive for roles in holiday destinations. Over 1,000 people are being sought – as tour guides, childcare experts, fitness trainers or in the entertainment area of the company’s own hotels and clubs. Some of these positions are filled directly in destinations, but employees are also recruited in the home countries of holidaymakers.

A separate recruiting campaign has been launched in Belgium, Germany, Ireland, the Netherlands and the UK, challenging people to “dive into a new career”. Among other things, TUI covers the costs of local accommodation, travel to and from the work location, as well as the necessary visa and work permit, with the first new employees starting as early as this month.