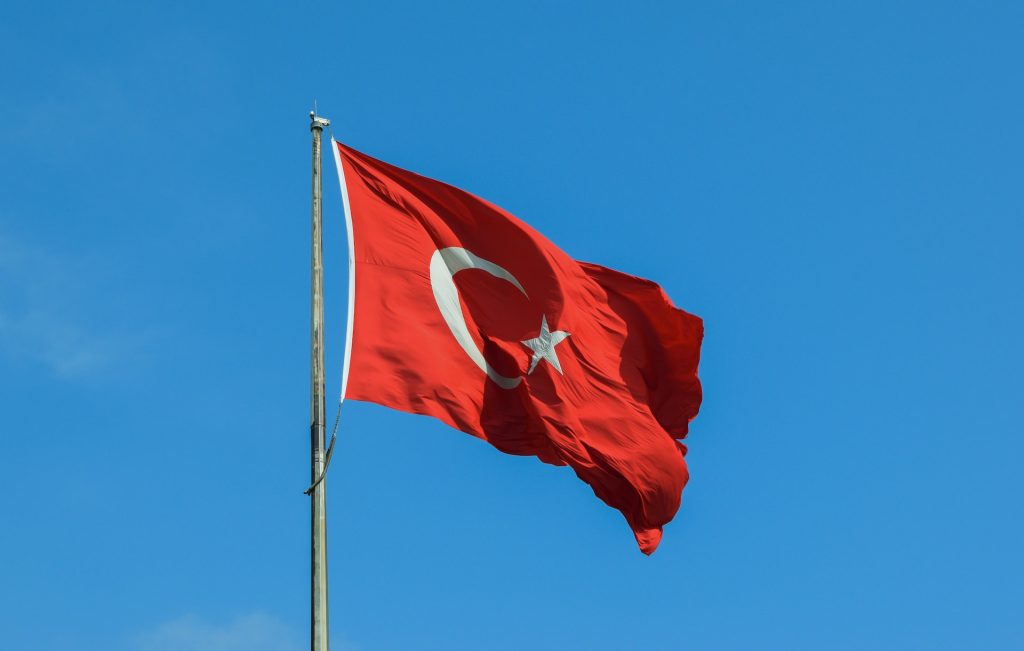 What impact do Brussels’ expats have on the local economy?

Turkish citizens have been increasingly facing struggles and rejections when applying for visas to Schengen and EU countries, Reuters reports.

Last year the percentage of rejected visas increased to 16.5% from 12.5% in 2020 and from just 4% in 2015, data from Schengen Visa Info shows. “Overall, the rejection rates for Schengen visa applications have increased worldwide…however, when compared to other countries like Russia, Türkiye’s rejection rate growth is way bigger and consistent”, Shkurta Januzi, editor-in-chief at SchengenVisaInfo.com, told Reuters.

I applied first to Germany then to France. Both rejected my application. I’ve travelled abroad numerous times to follow and film matches and interview people, maybe 50-60 times. This is the first time I am having this problem.

Sinem Okten, a Turkish sports presenter told Reuters she is facing issues having her visa approved for the first time, although she has previously travelled to the Schengen area numerous times to cover matches and interview players. She said she received no reason for the rejection from the German embassy, while the French one said the presenter did not provide enough evidence to support her ability of financing her stay in France and return to Türkiye.

Although her application got rejected twice already, Okten said that she will keep trying until it is successful. “The season started and I need to cover some matches on site. I need to be able to travel abroad to do my job…I will apply again and try my chance through Greece this time”, she explained.

“I travelled 2-3 times but this time it is harder, the costs jumped too”, 57-year-old Hikmet Dogan, whose son lived in Sweden, told Reuters.

This is planned and deliberate. If the situation does not improve after that we will take counter, restrictive measures.

Turkish officials say this is a deliberate action from the European Union against President Erdogan ahead of elections. “Unfortunately, the U.S. and some EU and non-EU western countries give our citizens visa appointments one year, 6-7-8 months later. They also increased the rejection rate. This is planned and deliberate”, said Turkish Foreign Minister Mevlut Cavusoglu.

Cavusoglu added that the Foreign Ministry will advise ambassadors to some Western countries of the situation to find a solution and if things do not improve, they “will take counter, restrictive measures”. Currently, citizens from Schengen members do not need to apply for a visa when travelling to Türkiye and some can even enter the country with only their national IDs.

The head of the EU delegation to Türkiye, Nikolaus Meyer-Landrut, told Reuters that Cavusoglu’s allegations are false and that the rejections of the applications have nothing to do with politics. “No decisions are taken on political grounds but rather on objective grounds”, he explained, adding that the increased percentage of rejections is also caused by the fact that “relatively more incomplete and potentially fraudulent applications are seen from Türkiye”. He also noted that the rejection rate for Türkiye was close to the global rejection rate of 13-14% for Schengen visas.