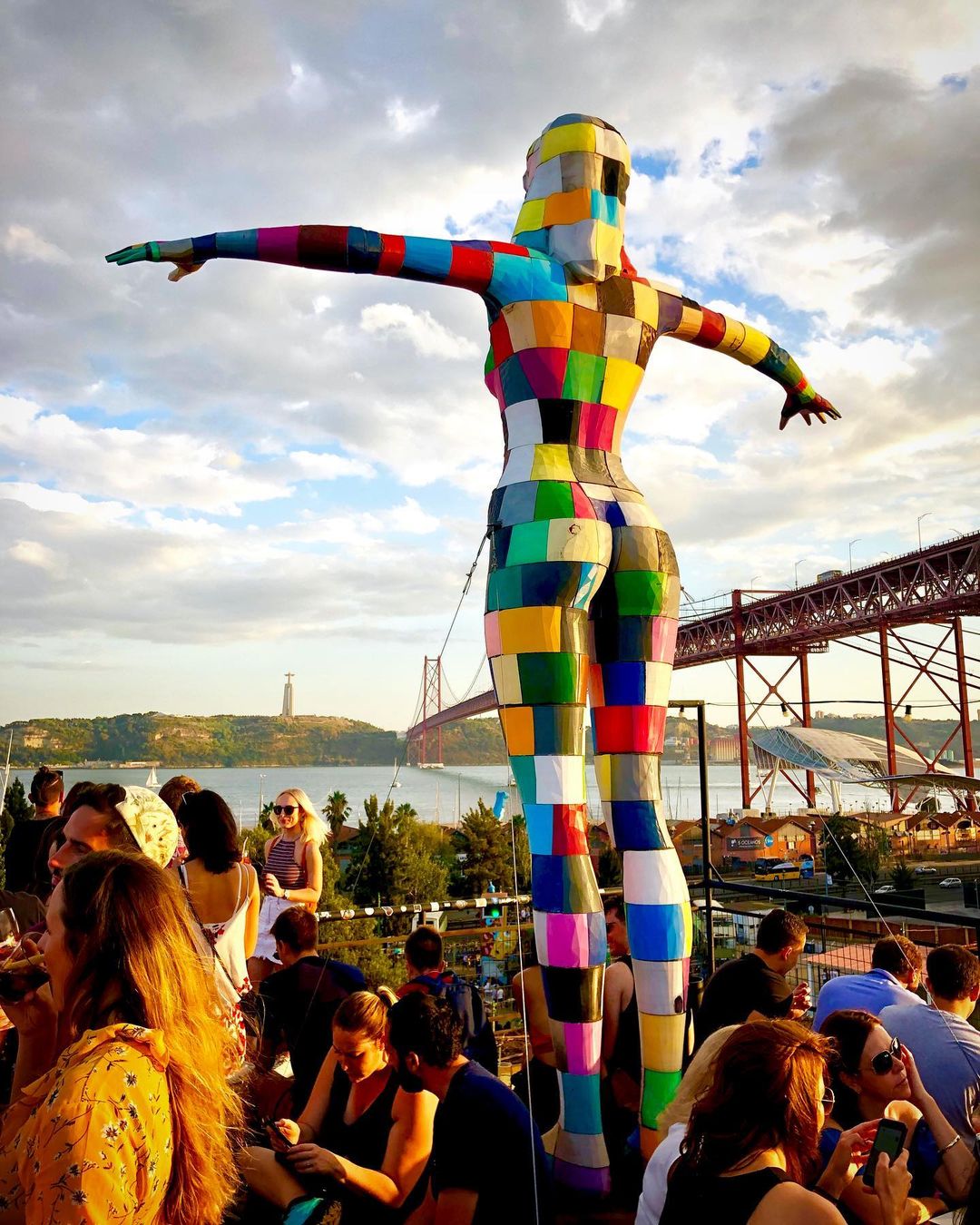 7 Offbeat places to visit in India

What is it that makes a street lively, appealing? The arrangement of shops, the color of the buildings, the street art, the atmosphere of bars and restaurants?

For some years, Time Out magazine has been ranking the greatest cities and coolest neighborhoods. 2021 is a peculiar year. Many people have been spending a lot of time at home; for the past months, street life as we knew it has been altered. But as vaccination efforts across the world progress, creativity and energy are again filling many streets.

Time Out conducted a survey where 27,000 residents of neighborhoods from across the world answered questions on four different criteria for their suggestion of the coolest street: food, fun, culture, and community. Several editors stationed in different regions also provided insight into what each street had to offer. Here are Time Out’s top 10:

What happened to Sydney’s George Street? No. The top spot for coolest street in the world went to Smith Street in Melbourne, Australia. Time Out highlighted the bars and the food scene, which included approachable fine dining, independent stores, gay bars, and live music.

The magazine noted how diverse the different sectors of Passeig de Sant Joan in Barcelona, Spain, branched off into, from trendy to traditional. But perhaps the coolest part of the street is its commitment to going green, encouraging walking and cycling using dedicated lanes, wide sidewalks, and lots of greenery.

The review highlighted one thing: atmosphere. Also the energy, subversiveness, heritage. South Bank is made up of all the best parts of London’s atmosphere but never gives up its “idiosyncratic buzz.”

Time Out noted the plants and drying clothes drape from wrought-iron balconies, and wooden jalousies repel the intense Cuban heat, the ancient colonial quarter. The constant chattering. You might find people playing dominoes or chess. You might find yourself dancing to the music coming from someone’s balcony.

The street has, according to the review, sought after restaurants, as well some night clubs too. The street is filled with activity from dusk till dawn. Fans of partying until the wee hours of the morning have to visit the street at least once in their lifetime.

A post shared by My name is Smith (@cecyliaphotohobby)

Rua Três Rios is located in the neighborhood of Bom Retiro, one of the most emblematic areas in São Paulo. Here you will find samples of what it means to be a melting pot: Italy, Korea, Greece, Bolivia, Eastern Europe, Japan, all of them can be seen on this street. Bring a bowl to your mouth and travel with your taste buds. And there’s an added bonus: the stunning Pinacoteca museum just a few minutes away.

The street received it name because of the businesses located there: many Arab pilgrim-brokers who would arrange the haj for Muslims in Singapore and from the nearby islands such as Java. Haji Lane is in the Kampong Glam neighborhood, a short walk from Bugis MRT. People come to visit some of the independent stores and cafes, such as Pizza Fabbrica, Good Luck Beerhouse, and Monocle.

This street is located in the lively Alcântara neighborhood. Full of surprises, it is can be seen as a microcosmos of Portugal. The review notes that Rua Rodrigues de Faria “is lined with restaurants, shops, studios, co-working spaces and loads and loads of street art.” You’ll probably bump into some of the creative people mingling at the LX Factory or exchange small talk with some Cariocas tasting some “frango passarinho” at Borogodó.

Calle Thames connects the neighborhood of Palermo with Villa Crespo. The review noted the “budget-friendly Sarkis for traditional Armenian food and Las Pizarras for quality small plates, while a young crowd dines at Asian steakhouse Niño Gordo, churros-and-taco bar Juan Pedro Caballero and sausage purveyor Chori.” The architecture on each side of Calle Thames is also a sight to see.