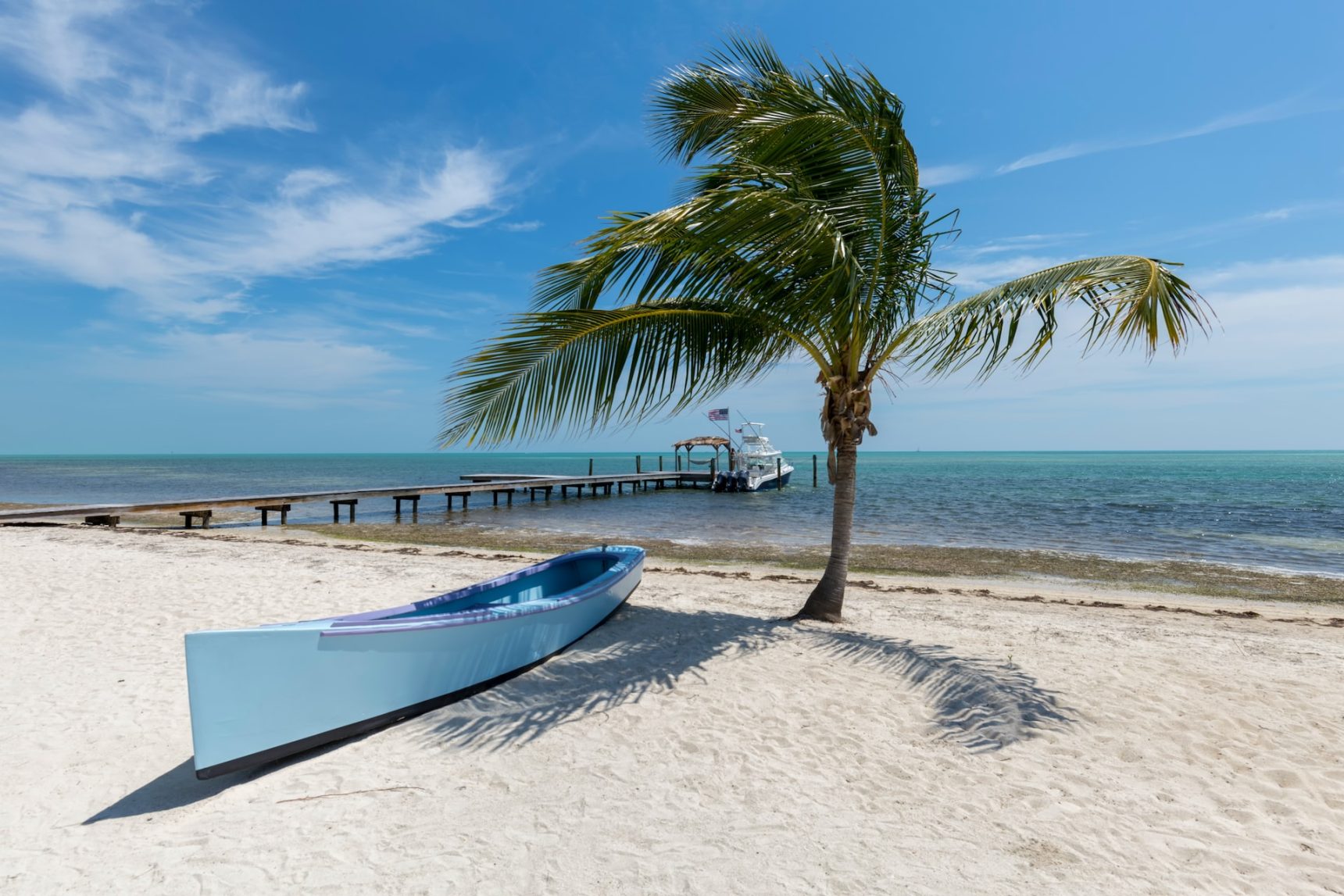 Reuters is reporting an apparent increase in numbers of people looking to become ‘energy migrants’ by moving from northern European countries to warmer climes in an effort to reduce bills.

Data collected by HomeToGo, a home rental search engine, indicates that up to 36% more British, German and Dutch residents were searching for winter accommodation on the site, compared to last year.

Airbnb’s statistics show a similar trend, with searches about overwintering in southern European nations up 300% between April and June.

A cold winter in the Northern Hemisphere makes many Europeans become “energy migrants”, while the tendency to escape to hot destinations increases. This situation coincides with the high energy tariffs and lack of gas, which are the result of anti-Russian sanctions.

Germans too are making their presence felt. The German school in Gran Canaria took 40 foreign student applications this year, an enrolment figure it said was more than in previous years, without giving further details.

Germany has warned of possible energy shortages this winter due to its dependence on Russian gas prior to the war in Ukraine.

31-year-old German freelancer, Heiko Schaefer, who has moved to the Canary Islands and is intending to remain there until Christmas, cited energy prices as the driver for those moving south. “This island is a refuge for the winter,” he said.

The phenomenon has even been recognised by the aviation industry. The Canaries’ regional tourism office has said operators are increasing seat availability by a third overall. TUI Fly, the number one operator between Germany and the Canary Islands, are increasing flights by 10% and have commented in a statement on the ‘psychological’ effect of energy costs causing people to move south.

That psychological effect has been tapped into by countries blessed with warmer climates. While some might argue southern nations are profiteering from fears over energy poverty, the regional Canary Island government, Greece, Portugal and Spain have all been looking to maximise the potential benefits presented by becoming a place of “economic refuge” during a cost-of-living crisis.

It is no secret this will be a winter of great economic uncertainty in Europe but in the Canary Islands, we want to turn the situation around.

And in September, Greece’s tourism minister was in Austria and Sweden, seeking ways to “turn this huge energy crisis plaguing Europe into an opportunity”.