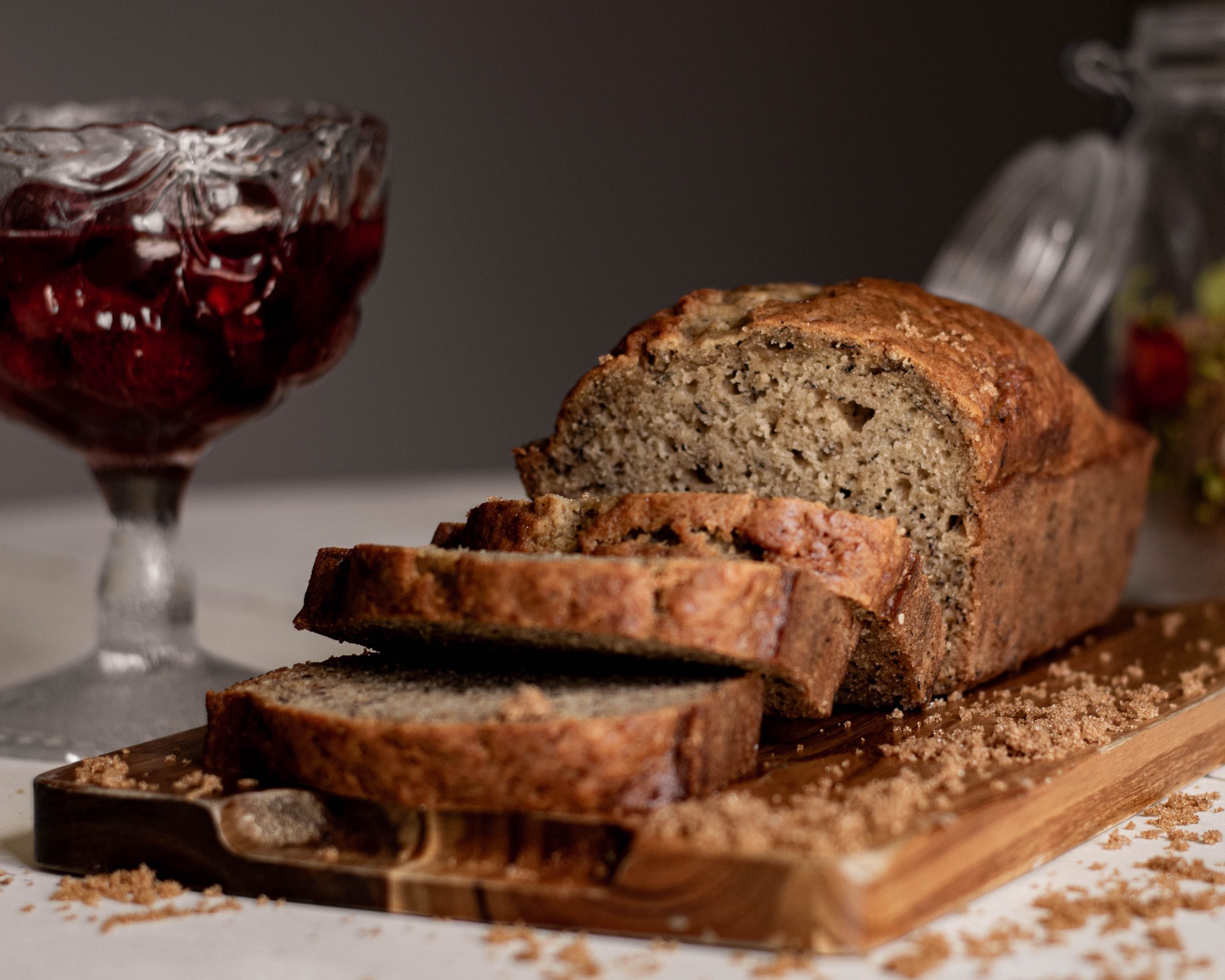 The most googled recipe during Covid-19: Banana Bread

These are five of Europe’s oldest and most beautiful cafes

Nothing was as popular last year as the banana bread; an elegant, sweet, and moist loaf. Everyone was stuck at home, so everyone was baking it. Why? I suppose it’s because a) you can make use of something you might have thrown away otherwise, b) the other ingredients you need for it are most probably in your kitchen cupboard already, and c) it keeps for a long time, the smell is mesmerizing, and it’s just such a comforting thing. You can eat it with coffee, for breakfast or take it with you for a picnic. Plus, in almost no time, it’s whisked together. The longest part is the baking.

History shows that baking banana bread has been popular in crisis situations already in the past. For different reasons, but it shows how easy it is to make it and what a comforting effect it has. Banana bread is said to have had its peak in the late 1920s and 1930s, during – yes – the great depression. Bananas had become more affordable during this time and hence popular. Also, people wanted to avoid food waste wherever possible.

Because who can relate to the slightly off-throwing appeal of an overripe, deep dark brown banana? Then, you open it and inside is a perfect fruit. Maybe a bit softer than what some of us might like, but great to be still eaten. Many people think they’re too dark, and they throw them away, but you shouldn’t. Banana bread is only one thing to make from overripe bananas. You could also try adding them to your smoothies or make banana pancakes.

The lovely thing about banana bread is that it’s so adaptable. Want to add in dark or white chocolate chips? Go ahead! Want to add some spices, like cinnamon, cardamom, or cloves? Why not! You can even butter your baking form and sprinkle sugar on top before adding the dough to create a nice caramelized layer on the outside of your banana bread. You could also add nuts, dried fruit, make it healthier or make it unhealthier. You could add a tahini frosting or any frosting. Sprinkle coconut flakes on top or add actual coconut milk to the dough. Most things work!

While writing this article, I noticed three overripe bananas screaming for my attention. So please excuse me. I’ll make one of the recipes below now. Or, if something else catches my attention, I might freeze them peeled and reuse them later. Because that’s also something you can do.

All ingredients should be at room temperature. Cream the two sugars, vanilla, and butter until pale and fluffy, around 4 minutes. Add the egg and mix in until smooth. Mix in the bananas.

Mix your flour, baking powder, baking soda, and salt. Stepwise, add the flour, alternating with the milk, and whisk through the dough. Don’t overmix. Otherwise, you’ll get a dense loaf. Just mix it in until everything seems well combined and there are no lumps.

Preheat your oven to 180°C. Butter a loaf tin and fill in your dough. Even out with a spoon or spatula. With a knife, make a cut lengthwise in the middle – this is where it will crack open during baking. You ensure it looks neat. Bake your cake for around 60 minutes, until golden brown, springy, and cooked in the middle (check with a toothpick).

Let cool a bit in the tin, then flip out and let entirely cool on a rack.

Mash bananas into a puree and mix with the melted butter. Add sugar, brown sugar and vanilla and mix well. Finally add the egg, whisk in shortly.

In another bowl mix baking soda, baking powder, flour, cocoa and chocolate pieces. Stepwise fold into the butter mix. Fill into the loaf pan and spread evenly. Put into the oven for 50-55 minutes until a golden crust has formed.

Test with a skewer whether the inside of the cake has set. Take it out of the oven and let cool down.

Mix the egg with the oil, add honey and bananas and mix well.

Mix oats, cinnamon, coconut shreds, and salt in a bowl. Add to the banana mix along with the milk. Fill into a buttered oven tin and even out. Bake for 30-40 minutes, until golden brown and cooked in the middle.

Let cool in the tin for 10 minutes, then flip out on a rack until entirely cold. Serve with yogurt or toasted.