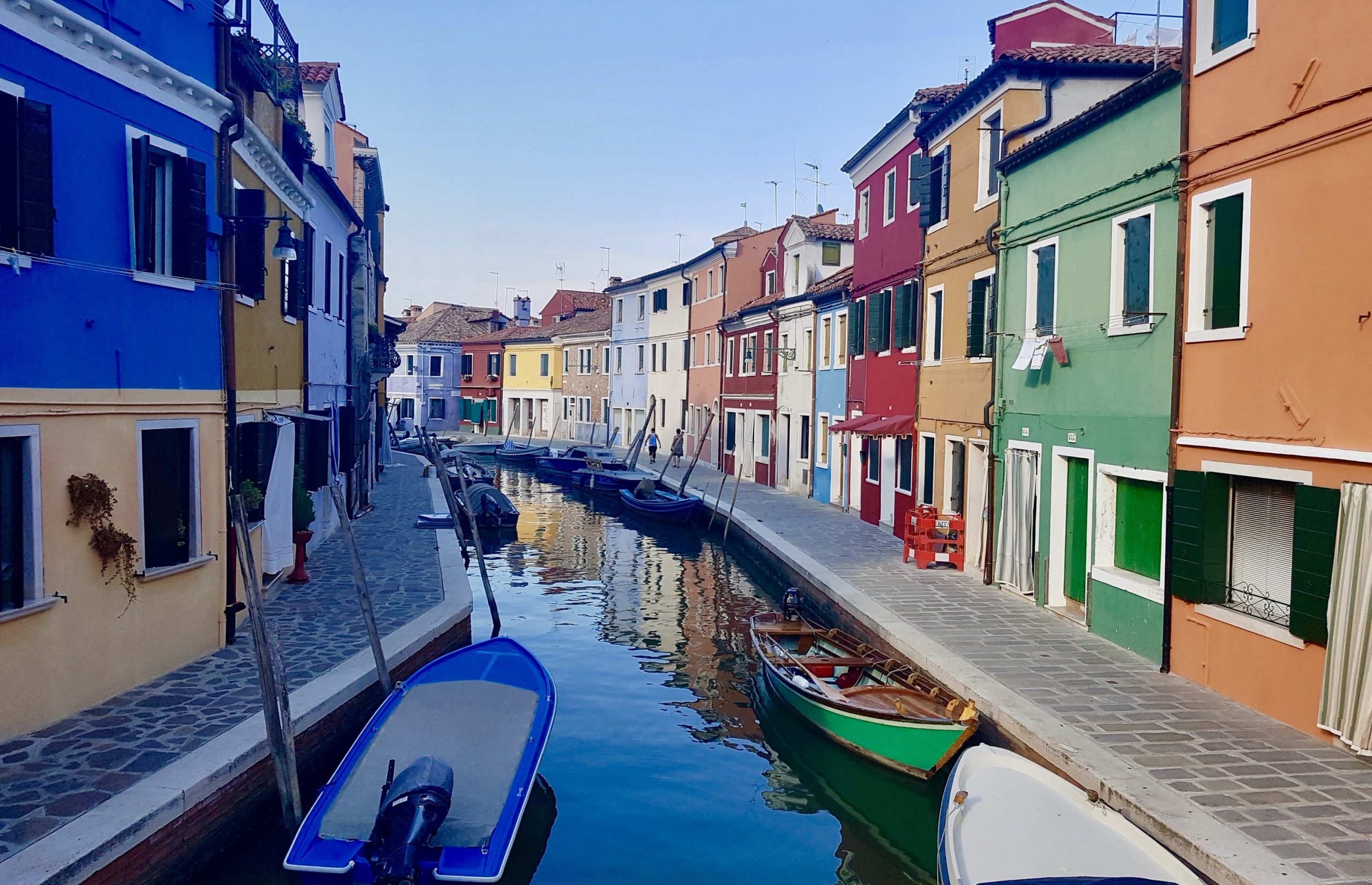 The most colorful cities in Italy

“Tourism should be the key element to regenerate our countries” – Luís Araújo, President of the European Travel Commission 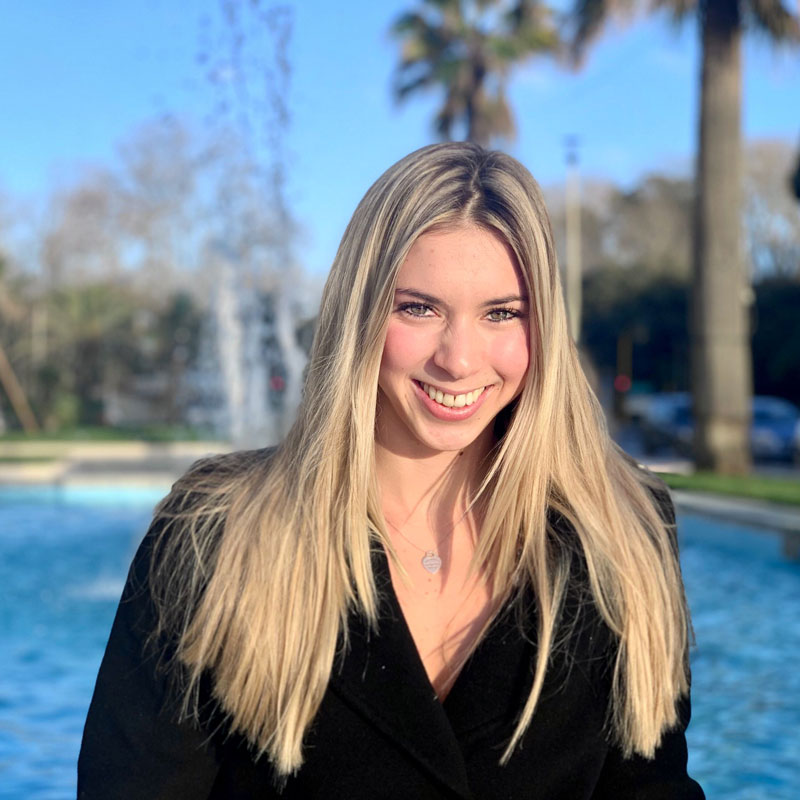 From North to South, Italy has many spectacular villages that stand out thanks to their rich cultural heritage and their long history. Here we want to suggest you 10 picturesque villages with a multicolored architecture!

Bosa is an old village located on the river Temo in the island of Sardinia. The entire village is set around the Serravalle Castle, which was built between the 12th and the 13th century. Some excellent traditional handicrafts of the village include coral jewerly and Asphodel Baskets.

Portofino is a sophisticated town located on the Ligurian coast. The main attraction is its fabulous harbor characterized by numerous pastel houses. Portofino is a very popular location among celebrities. Starting from the1950s, many Hollywood stars, actors and singers started to choose Portofino as their holiday destination, among them Robert De Niro, George Clooney, Madonna, Ringo Starr, and Barbra Streisand.

Burano is an island situated in the Northern Venetian Lagoon, 11 Km northeastern far from Venice. All visitors remain astonished in front of the beauty of its colorful houses along the canals which reflect into the water. The island is famous for lace making, a hadicraft technique that has been passed down through generations. Burano’ s cookies (sometimes refered to as “Buranelli”) are also very popular, the most common are the Bussolà and the Esse.

This tiny village on the Ligurian coast is one of the five villages of the Cinque Terre area. Its multicolored buildings on the top of a rock rising from the sea are simply breathtaking. It is possible to take a boat trip and enjoy the view from the sea.

Together with the islands of Capri and Ischia, Procida is one of the islands of the Bay of Naples. Procida is the smallest of the three islands, and it is situated between the mainland and Ischia. Being less than 2 square miles, it can be easily visited in just one day. Procida can be reached by ferry from Naples, Capri or Ischia.

Comacchio is an enchanting lagoon town also known as “The Little Venice.” It is characterized by many bridges and canals, and colorful houses. One curiosity: the city is known for the Eel Festival, an annual event during which thousand of food stands and restaurants prepare eel dishes, celebrating Comacchio’s culinary tradition.

Positano is one of the most popular towns of the Amalfi Coast. Take a walk around its colorful buildings and enjoy its picturesque streets, churces, delicious restaurants and little shops. The village can be reached by ferry or by car from both Naples and Salerno. Thanks to its central position, from Positano it is possible to easily reach other popular destinations of the Amalfi Coast, including Amalfi and Ravello.

Ponza is a small island of volcanic origins situated in the province of Latina. Ponza is the perfect tourist destination for nature lovers. Its wonderful cliffs, underwater caves, and beaches surrounded by crystal clear water attract each year thousands of visitors.

Castelsardo is a medieval village nestled in an amazing natural landscape. It is situated on the top of a promontory overhanging the sea and in north-western Sardinia. One of the main attractions is the Castle of the Dorias, which today is home of the “Museo dell’Intreccio Mediterraneo” (literally Museum of the Crossroads of the Mediterranean), one of the most visited museums of the island.

Varenna is one of the most popular tourist destinations on Lake Como. This village dates back to the 11th century, and boasts numerous attractions, such as Villa Cipressi, Villa Monastero and the Castle of Vezio. Varenna is immersed in a fabulous natural landscape rich of flora and fauna which can be discovered through different paths and walks. 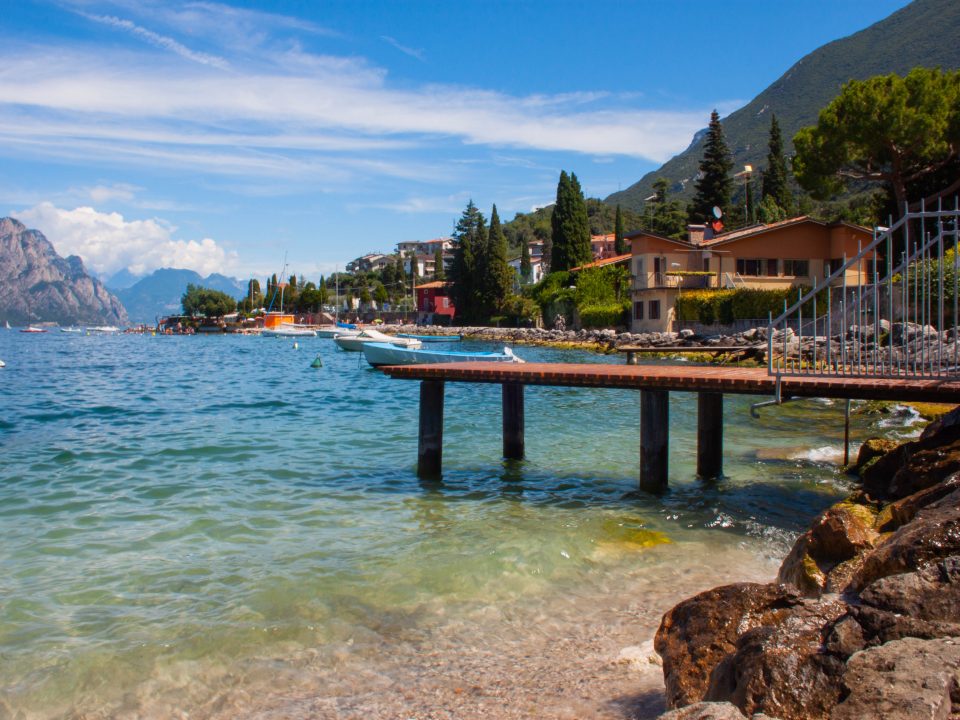 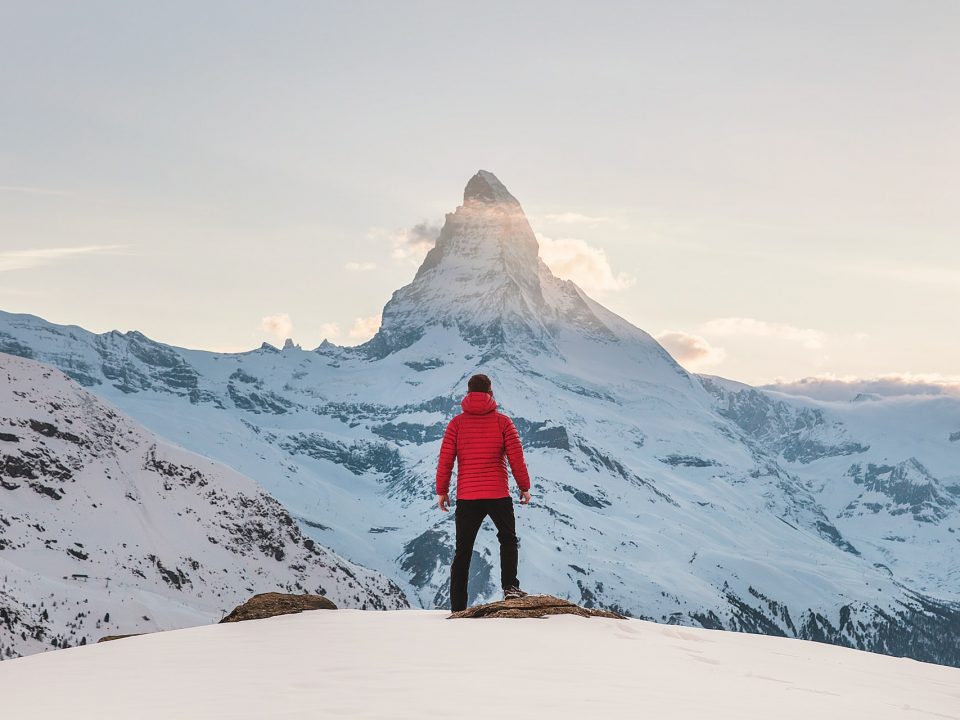 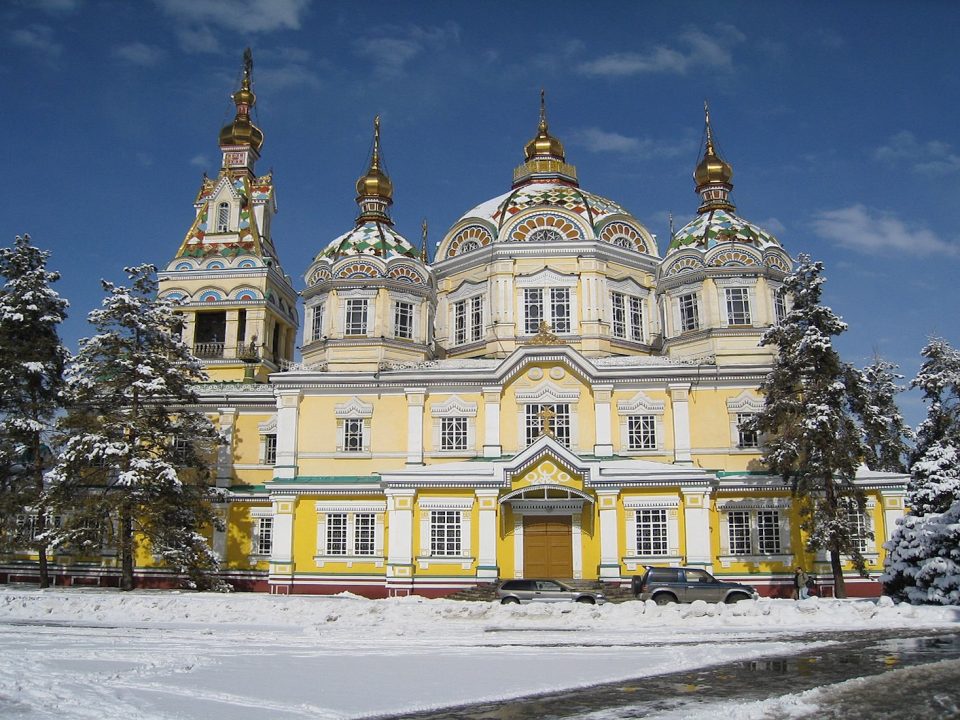 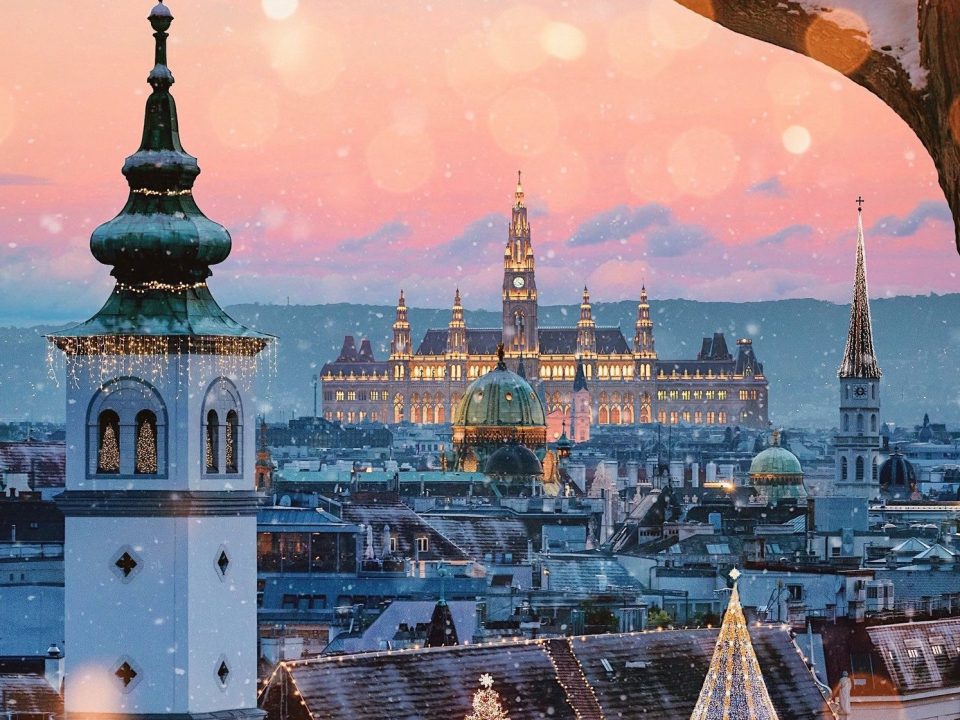 Winter fairytale – What is happening with Christmas markets?