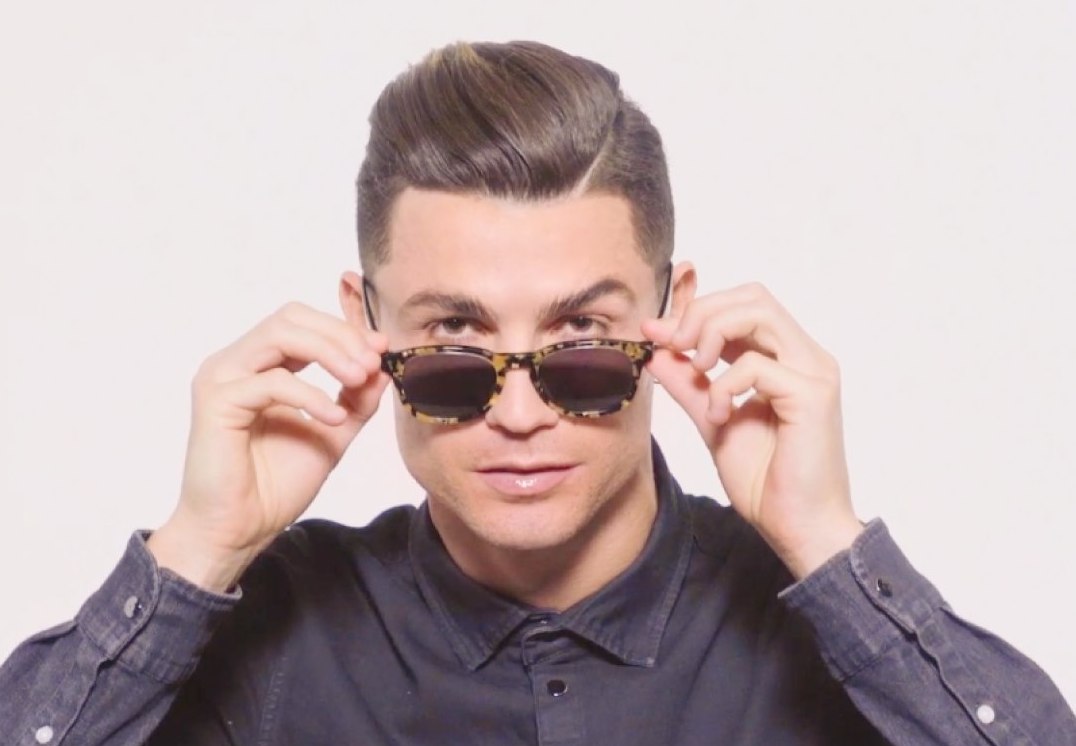 A robot bartender onboard ready to mix your favorite cocktail

World-renowned football player Cristiano Ronaldo reportedly makes more money being an influencer on Instagram than he does playing soccer for Juventus. He has established himself not only one of the best players ever, but also as a very strong brand, and his Instagram page is one of the most profitable in the world.

Over the past year, Ronaldo has taken home $47.8 million from paid Instagram posts alone, according to a Hopper HQ study published on Buzz Bingo, which lists the 34-year-old as the platform’s highest earner. The study states that the football player has earned more through sponsored Instagram posts than any other user included in the analysis, with the combined value of his 49 sponsored posts being $47.8m.

His annual wage packet at Juventus, for whom he signed for in 2018, is $34 million according to Goal.com, which is $14.7 million less than he receives for his posts on Instagram.

Receiving a reported average of $975,000 per advertised post, Ronaldo’s Instagram earnings far outdo the world’s biggest celebrities, including Kylie Jenner, Selena Gomez, and Emily Ratajkowski. He also beats footballing rival Lionel Messi, who is said to have earned less than half of Ronaldo’s total with $23.3 million. Amongst the brands Ronaldo has represented on Instagram are Clear Haircare, Nike Football, and Six Pad Europe.

“Ronaldo is the most followed human on Instagram, with 186 million followers, so companies are paying almost $1 million for posts to access his insane reach,” Hopper HQ marketing executive Nicola Cronin told Business Insider. “Due to his status as a celebrity and football star, his earnings from Instagram break away from typical influencer partnerships, as many of his promotional posts will be part of wider sponsorship deals, such as Nike. “You only need to go on his Instagram to see how many paid partnerships he does outside of the sports market.”