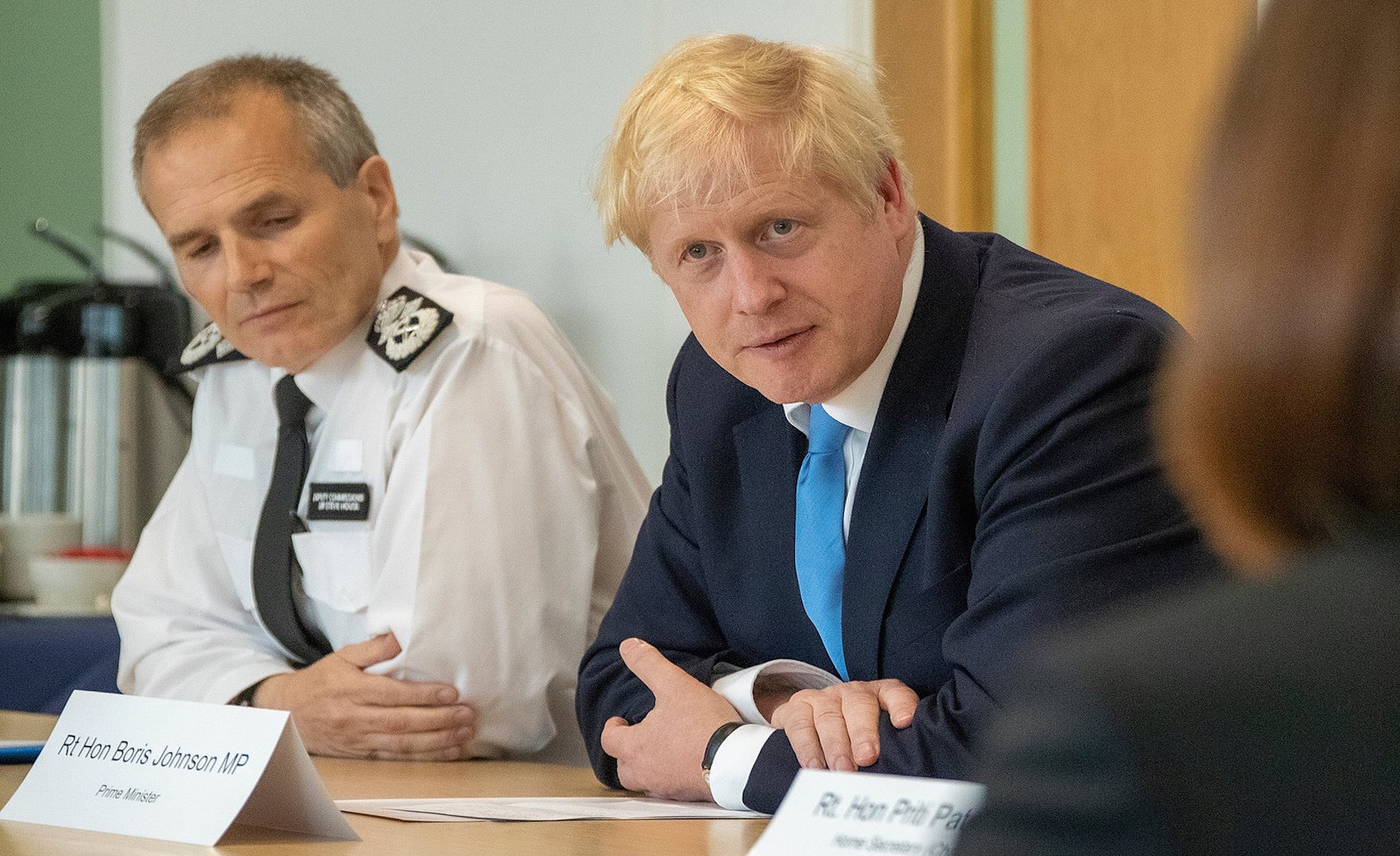 Emirates to work with UNICEF for Covid-19 vaccine distribution

The World Travel & Tourism Council (WTTC) has sent an open letter to UK Prime Minister Boris Johnson, calling for his leadership ahead of next week’s announcement, urging him to support its recovery plan and provide evidence of a clear exit strategy, to save the besieged UK Travel & Tourism sector.

It went on to urge the UK government to move from risk assessments based on countries to individual travellers, through a robust and comprehensive testing regime supported by technology and digital health passes; to reinforce health and hygiene protocols including mandatory mask wearing, in addition to the vaccination rollout, as part of an integral solution; and provide a major government support package for the Travel & Tourism sector.

Following extensive consultation with WTTC Members and governments around the world, WTTC also made clear there was strong and determined opposition to air corridors and that the UK could be in danger of ‘burning bridges’ with overseas governments looking to agree trade and other deals post-Brexit, putting the UK in a competitive disadvantage, should this policy continue.

WTTC’s 2020 Economic Impact Report shows that in 2019, Travel & Tourism generated £200 billion or 9% of the UK’s GDP. It was responsible for almost four million jobs, or 11% of the country’s total workforce, hence its importance to aid boost economic recovery.

“We are calling on the UK governments leadership to take urgent action to support the sector, without which we fear Travel & Tourism in the UK could face complete collapse,” said Gloria Guevara, WTTC President & CEO. “Our Members and overseas governments believe that air corridors should not be reinstated, as they could put in jeopardy relationships with overseas governments looking to agree trade and other deals in the post-Brexit period.”

The four key principles are based on WTTC’s global view and assessment of best practices around the world, in order to save thousands of travel businesses and SME’s across the ecosystem that depend on our sector, and the many millions of livelihoods at risk.

Together, WTTC says these four principles will help restore a sector which will be key to aiding economic recovery and saving thousands of jobs, and many more livelihoods throughout the country; and enable the UK government to build back a better Britain.

“Based on the past 12 months, we will not see a complete return to pre-pandemic days. We will have to adapt to coexist with the virus and the future of Travel & Tourism will see the widespread use of digital and biometric technology, alongside mask wearing and hygiene protocols, to create a touchless and seamless travel experience,” said Guevara.

WTTC, which has been at the forefront in leading the private sector in the efforts to restore international travel and rebuild global consumer confidence, applauded Boris Johnson, and his government for its world leading vaccine rollout, and the recently implemented targeted testing programme, to stop the spread of the virus.