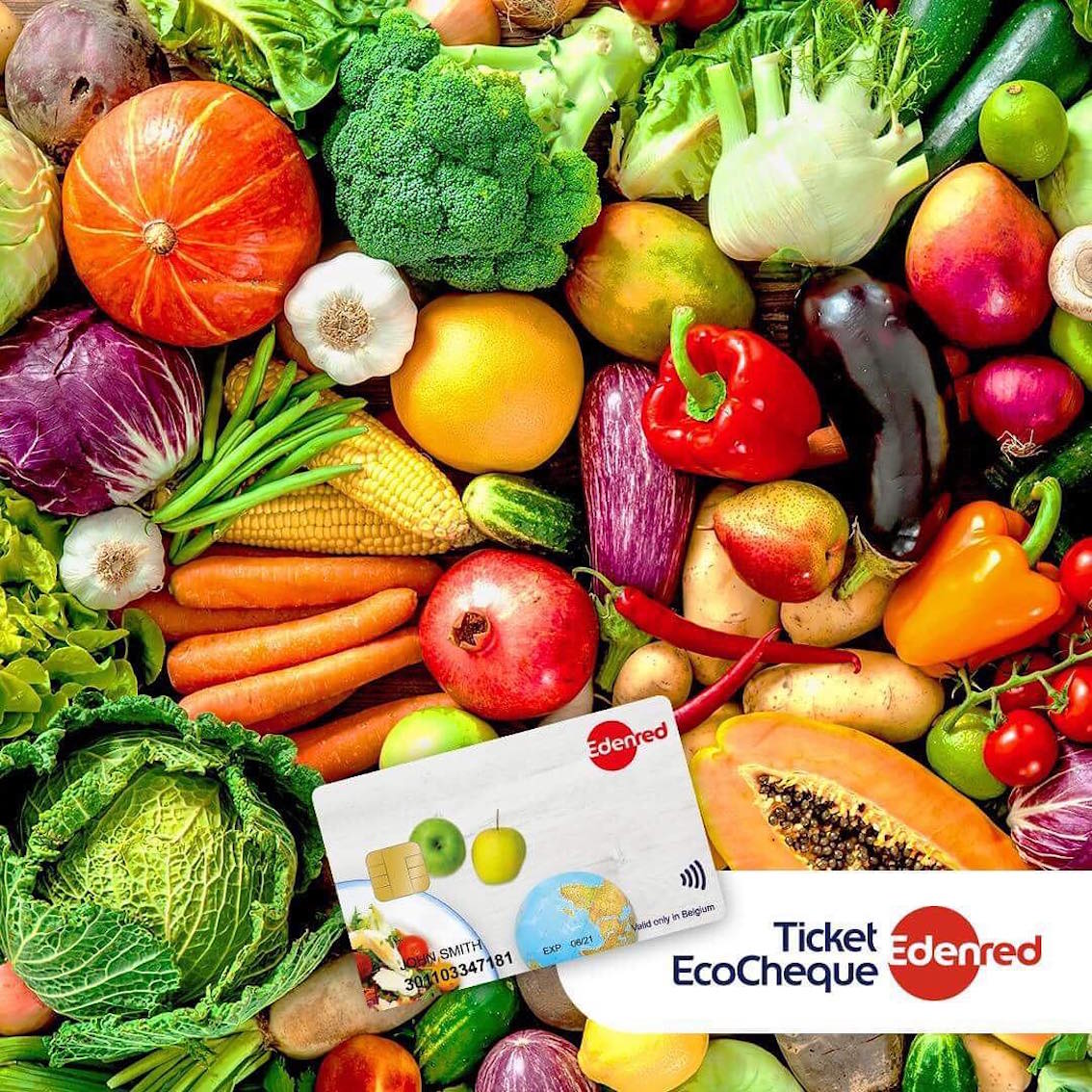 The history behind meal vouchers

1. What are meal vouchers?

The meal voucher system is popular in several countries, and relies on a relationship between employers, workers, restaurants, governments and voucher issuers. The vouchers are provided by the employer to employees, and can then be used to purchase ready-to-eat food and meals at select shops and restaurants. The meal vouchers scheme is a social benefit regulated by national law, with employers usually contributing around 50–100% of the face value of the voucher.

To regulate the benefit, countries have varying laws specifying the maximum tax exemption for employers and maximum employee contribution, and also controlling the types of shops and restaurants allowed to participate in the scheme. Certain items, such as alcohol and tobacco, are not allowed and there is often a cap to the daily amount to be spent with vouchers. Vouchers were originally in paper form although they are now increasingly available as a chip and PIN card, or even completely dematerialised (QR code or e-platform).

2. Where and when did they originate?

As Christopher Wanjek, freelance health and science writer, explains in the ILO (International Labour Organisation) publication Food at Work: Workplace Solutions for Malnutrition, Obesity and Chronic Diseases, the meal vouchers scheme was first adopted formally in the United Kingdom in the 1950s. According to business lore, someone named John Hack was having lunch with friends and noticed some customers paying for their meals with slips of paper. The waiter told him that some nearby companies had come to an arrangement with the restaurant where they would reimburse it for meals eaten by company workers, using the paper slips as proof of meals eaten by the workers.

Considering the extra effort companies must have been going to organise this, Hack started his own company to oversee the voucher scheme in return for a service charge. Luncheon vouchers, or LVs as they were soon called, became increasingly popular and were introduced in other European countries in the 1960s. Inspired by the Luncheon Vouchers, Jacques Borel brought the meal voucher to the French market in 1962.

In 1967, a government decree made the meal voucher an officially recognised employee benefit. Building on its success, the concept was exported to other European and South American countries beginning in 1976. Meal vouchers are currently deployed in more than 30 countries worldwide. Furthermore, other social vouchers programmes have been implemented by 46 governments which have expanded the concept to other public and social policies (i.e. environment, transport, culture and sport for instance).

3. Why have they become so popular?

In the 1950’s post-war Britain had only recently ended food rationing, and as the country prioritised rebuilding the economy, there were many workers, among them a lot of returning soldiers, who needed to be fed. However companies without a canteen were struggling to provide food for their employees, so enabling their workers to eat at local restaurants was beneficial to them, as well as boosting the economy of the local food establishments. The goal of the vouchers scheme was therefore to meet the demand of food for all workers and to ensure they remained in good health.

An important feature of meal voucher schemes is that they enhance a virtuous social and economic model while stimulating local and national economy to meet certain economic purposes. For companies offering employee meal vouchers, there are benefits such as tax incentives, with most countries using the schemes having introduced a favourable fiscal framework regarding canteens or meal vouchers. The vouchers are exempt from income tax and social contributions and therefore not treated as an employment income. For governments, the vouchers system guarantees transparency in the use and the circulation of the dedicated funds, and gives public authorities increased transparency in a specific sector of the economy (i.e. better tracking of business activities and usages) without adding administrative burden. Economically speaking, thanks to targeted food items or catering services within the voucher network, local businesses and restaurants, particularly smaller ones, are provided with more economic opportunities. Overall, vouchers programmes enable public authorities to combine a social policy (increase the purchasing power dedicated to the fulfilment of an essential need) with a targeted economic strategy to support the local economy. In addition to this, they promote employees’ health, wellbeing and productivity by ensuring that employees are well fed and healthy.

Today, meal voucher schemes continue to be very popular and exist in more than 35 countries, with 50 million workers around the world benefitting from the program. Social voucher programmes have also adapted and extended their services to offer employees increasing benefits in more areas than simply food, for example fitness related offers, to help promote a healthy diet and lifestyle alongside people’s working lives.