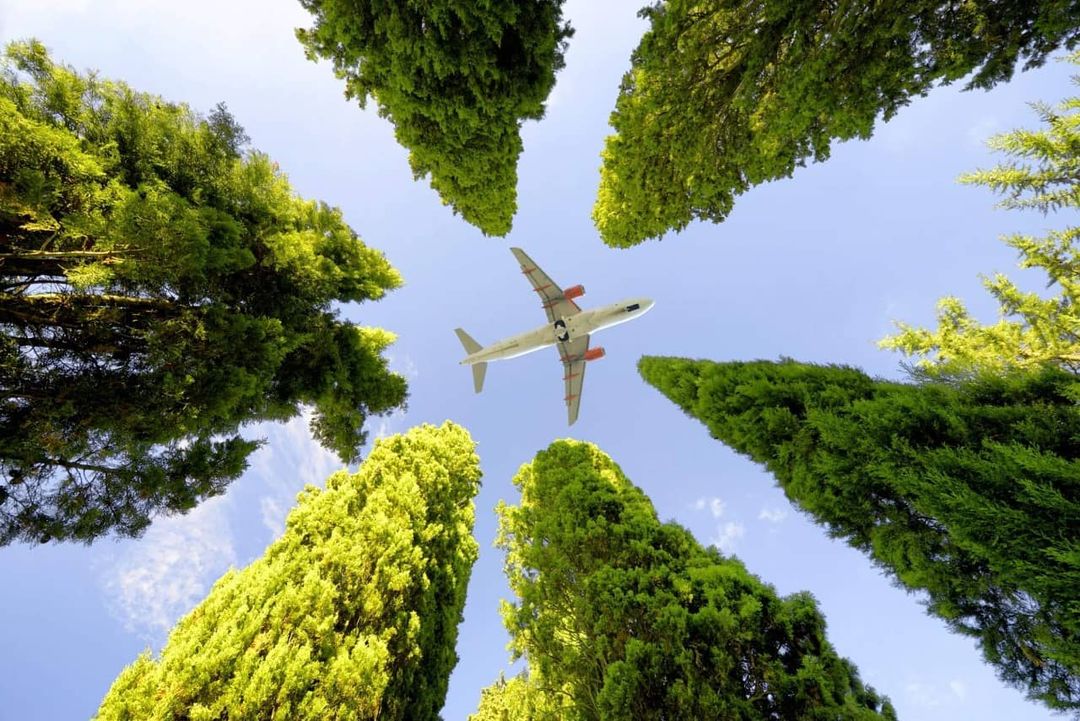 The history behind meal vouchers

Last week I wrote about why consumers resist buying carbon offsets, as Camilla Cavendish pointed out in her column in the Financial Times, “it is much easier to buy the credit than verify the reduction — especially if it takes place on another continent and might have happened anyway.” As I argued last week, consumers have good reason to avoid purchasing carbon offsets. Like medieval pardons, they may salve their conscience, but it takes the pressure off the aviation industry to decarbonise. Carbon offsetting is too good to be true

Despite all the talk and bold declarations, all the hot air, the UN reports that we are still on course to heat our planet to dangerous levels. Words don’t cut it.  Procrastination is deadly and expensive, for decades, scientists have refused to make a strong link between climate change and extreme weather events, but that has changed. We are a long way adrift from the 1.5°C pathway.

There are fine words in the Glasgow Declaration on Climate Action in Tourism. As the declaration states: “A just transition to Net Zero before 2050 will only be possible if tourism’s recovery accelerates the adoption of sustainable consumption and production, and redefines our future success to consider not only economic value but rather the regeneration of ecosystems, biodiversity and communities.” Quite so.

Peter Kalmus is a data scientist at NASA’s Jet Propulsion Laboratory and an associate project scientist at UCLA’s Joint Institute for Regional Earth System Science & Engineering. As he has written recently: “The world has by and large adopted “net zero by 2050” as its de facto climate goal, but two fatal flaws hide in plain sight within those 16 characters. One is “net zero.” The other is “by 2050″.”

2050 feels comfortable, it is far enough away that most current leaders in politics and business will have retired – leaving the problem to their children and grandchildren.

Kalmus is right to point out that “net zero” is a phrase that represents magical thinking rooted in our society’s technology fetish. Just presuppose enough hypothetical carbon capture and you can pencil out a plan for meeting any climate goal, even while allowing the fossil fuel industry to keep growing. …Policymakers are betting the future of life on Earth that someone will invent some kind of whiz-bang tech to draw down CO2 at a massive scale.”

Kalmus is not alone in pointing to the dangers of a net-zero approach to climate change. As the research scientists Dyke, Watson and Knor have argued “the concept of net zero is a dangerous trap” that has “licensed a recklessly cavalier “burn now, pay later” approach which has seen carbon emissions continue to soar.” They write “Instead of confront our doubts, we scientists decided to construct ever more elaborate fantasy worlds in which we would be safe. The price to pay for our cowardice: having to keep our mouths shut about the ever growing absurdity of the required planetary-scale carbon dioxide removal.” They document how we came to “net zero” providing “a blank cheque for the continued burning of fossil fuels and the acceleration of habitat destruction.”

The Stern Report was published way back in 2006 explained that the problem could be tackled relatively cheaply if we started then and that the longer we left it the more expensive and disruptive solutions would be. As Kalmus writes “Policy steps that seem radical today – for example, proposals to nationalize the fossil fuel industry and ration oil and gas supplies – will seem less radical with each new climate disaster.”

Many businesses are attempting to continue with business as usual when radical change is required. Our industry needs to radically reduce its emissions, and aviation is the biggest challenge.

In democratic countries, aviation is vulnerable. In England in 2018, just 10% of people who flew frequently were responsible for more than half of all international flights. Just under half the population didn’t take a single flight that year. More

As UNWTO points out, research reported at COP25 in December 2019 showed that transport-related emissions from tourism were forecast to increase by 25% by 2030 from 2016 levels. Aviation is the Achilles’s heel of our industry The latest research reveals that international aviation is responsible for 3.5% of anthropogenic climate forcing, less than Russia more than Japan. In March 2020, the respected German consultancy Roland Berger forecast that if other industries decarbonise in line with current projections, aviation could account for up to 24% of global emissions by 2050 unless there is a significant technological shift.

The EU has reported favourably on sustainable aviation fuels (SAF) in its ReFuelEU Aviation strategy document.  However, further doubt has been thrown on the aviation sector’s SAF strategy by a recent report from the ICCT which concluded that “even with some incentives and targeted support in place, SAF production covers less than 0.05% of global jet fuel demand. While producing SAF from waste oils is the most technically mature SAF conversion pathway, waste oils are highly resource-constrained and are already largely consumed by the road sector. High near-term targets for SAF blending may only incentivize the diversion of waste oils from existing uses in the road sector, approaching approximately 2% of 2030 jet fuel demand from waste oil alone.”

Kelsey Reichman, Associate Editor at Avionics International based in Washington, reported recently “SAF provides a benefit when it has lower GHG emissions across its lifecycle than fossil jet fuel,” Piris-Cabezas said. “But SAF is not carbon neutral as is often reported, and the emissions reductions vary depending on the SAF as well. Because SAFs burn more cleanly than fossil fuels, high-integrity SAFs can, in principle, deliver local health benefits to communities by helping cut air pollution around airports.” more

There are basically three kinds of SAF, it suits the airlines wanting to pursue business as usual to lump them together.

In January this year the Fuelling Flight Project group which includes Air France easyJet, IAG and KLM  pointed to “the risk of massive capital investments in things that increase emissions compared to fossil fuels and/or that become stranded assets” and called for “future proof sustainability requirements” higher than the ones in the European Commission’s Renewable Energy Directive including “clear exclusions of unsustainable feedstocks and pathways such as biofuels from dedicated cropland and PFAD.” [Palm Fatty Acid Distillate] The group has called for higher sustainability standards before SAF is prioritised and ramped up. more

It is time for radical change if our industry is to prosper in the future. We are in the last chance saloon.