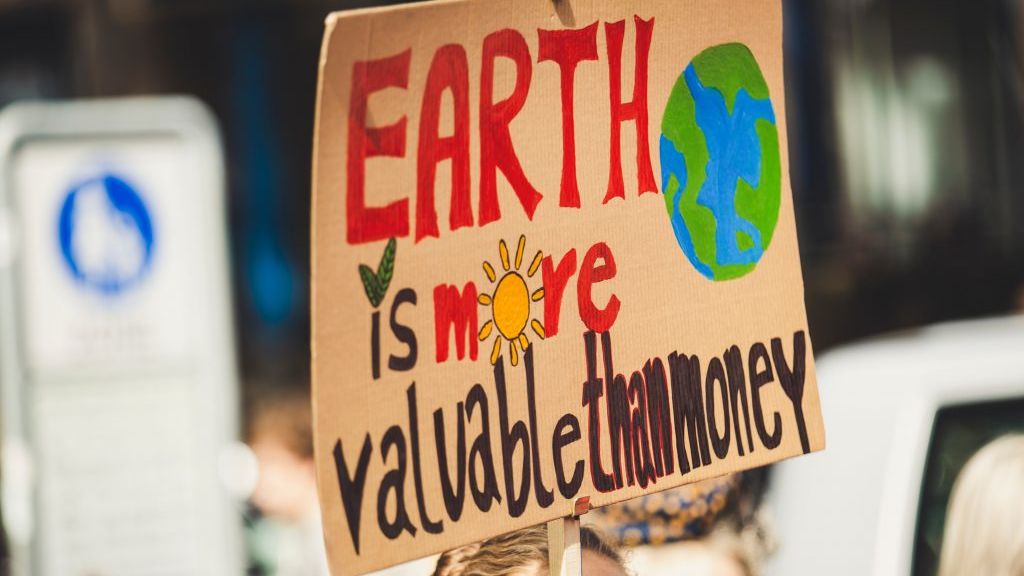 Unvaccinated US travelers have to self-isolate upon arrival in France

Last week I wrote about What’s in a label pointing to the greenwashing practised by so many and confusion caused by the plethora of claims. There are good reasons to be sceptical of carbon offsets and the reasons for doubt are being expressed in the mainstream press

On 22nd February, in a front-page lead, the Daily Telegraph warned that “Consumers trying to offset their emissions risk being deceived in a “Wild West” unregulated carbon market…” In November, the Financial Times carried an article headlined Carbon offset gold rush is distracting us from climate change.

As Camilla Cavendish wrote in the Financial Times in November 2019 “Not since the Catholic Church sold indulgences to reduce time in purgatory has there been such a flourishing market in the forgiveness of sin. Thanks to climate change, a rash of organisations are now offering to absolve guilt over polluting if we pay them to “offset” carbon, sometimes by planting trees. While their motives may be admirable, this new gold rush could prove to be a dangerous delusion.”

As Cavendish points out “it is much easier to buy the credit than verify the reduction — especially if it takes place on another continent and might have happened anyway.

Guix, Oilé and Font have just published in Tourism Management on “trustworthy or misleading communication of voluntary carbon offsets in the aviation industry.”They looked at the communication strategies of 37 airlines. They analysed “the trustworthy or misleading attributes of the messages as they are applied to: i) the type of claim (product, process, fact or image), and ii) the nature of the claim (fibbing, hidden trade-off, no proof, vagueness, irrelevance, lesser of two evils or worshipping false labels)”.They conclude that 56% of claims are trustworthy and 44% misleading. The paper, which is freely available online, ranks the performance of the airlines.

As the authors conclude: “We delved into the specific ways in which customers face deceptive and obfuscated communication that is difficult to acknowledge, discern or verify, because it lacks proof, is vague, is oversold without considering the limitations of VCO and/or misrepresents the scientific realities of flying or offsetting. Airlines provide persuasive arguments for their business model by shifting responsibility to customers in framing VCO as ‘the’ solution for customers to act green; they highlight benefits for the customer and the environment while providing the moral license to continue flying.”

They ask “Can customers disentangle obfuscation and misleading claims from trustworthy VCO messages? More research would be needed to answer this but medieval pardons and a porridge of competing claims undermines credibility. They quote Ritchie et al.’s  2021  research finding,  only 10% of air passengers purchased carbon offset credits.

Consumers have good reason to avoid purchasing carbon offsets, like medieval pardons, they may salve their conscience, but it takes pressure off the aviation industry to decarbonise. And that is a bad thing.