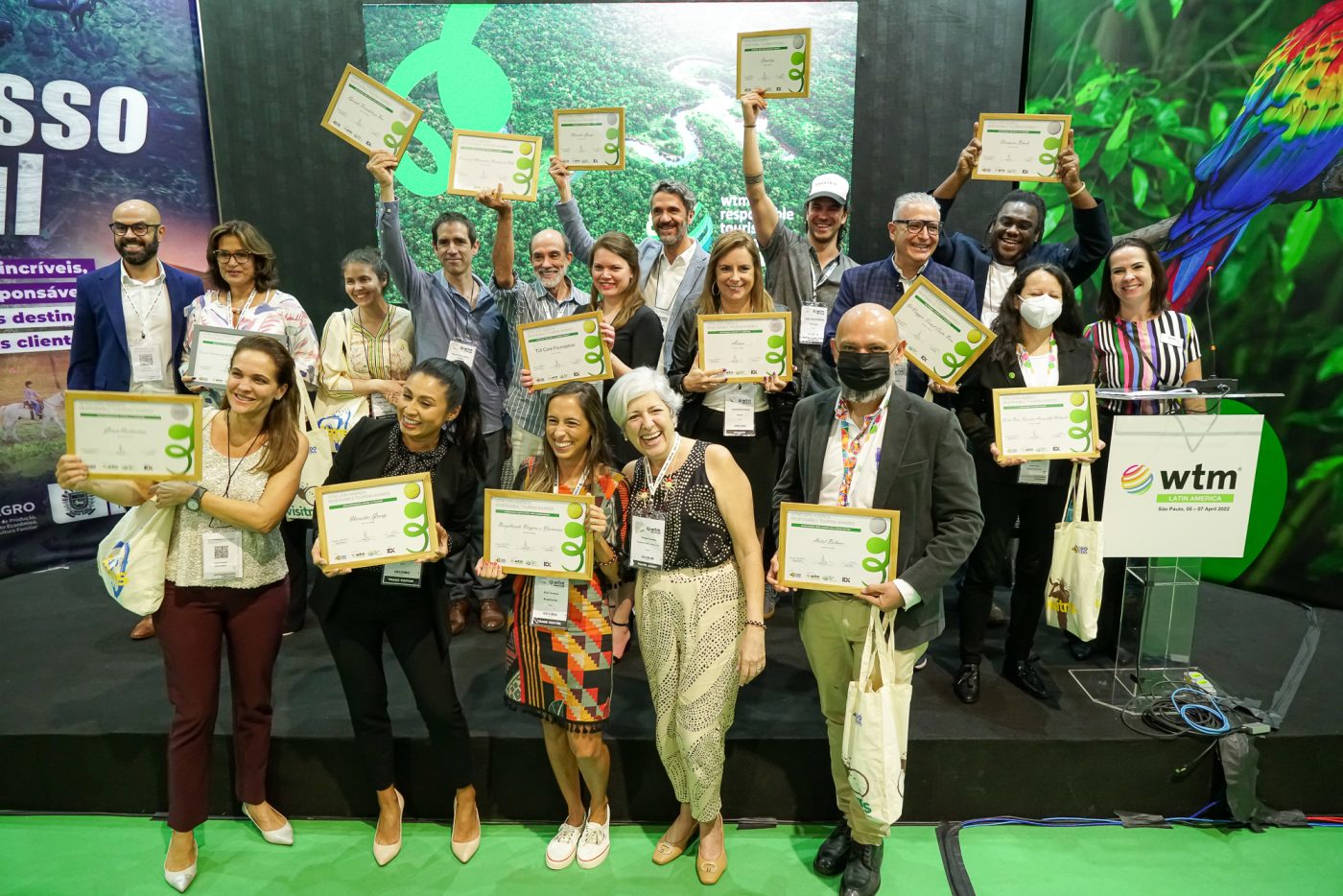 The annual cycle of Responsible Tourism Awards will conclude on November 7th with the announcement of the Global Award winners at WTM, London. Three sets of regional awards have already been presented for Africa, India and Latin America.

On November 7th, those recognised in the Rest of the World Awards will be announced, followed by the WTM Global Responsible Tourism Awards. Those winning Gold in the regional awards automatically progress to the Global Awards, and the international panel of judges select the global winners. We look both for outstanding achievement and examples that we hope will inspire others to adopt and adapt their tried and tested approach. The Awards were created both to reward and to encourage change in the sector.

At the Awards ceremony on Monday, November 7th at WTM London, 26 businesses and destinations from 21 countries will be recognised in the Rest of the World regional awards and the Global Awards. This year there is an overall winner in the WTM Global Awards.

Those being recognised this year are:

We shall be presenting Gold, Silver and ‘One to Watch’ Awards in the Rest of the World Regional Awards. The Ones to Watch Awards go to businesses and destinations developing exciting new initiatives but cannot yet present the evidence of impact and results proving that the judges can recognise them as “tried and tested”. The judges hope to see them again shortly. Gold and Silver winners need to develop a new initiative or extend a current one significantly before applying again for an Award.

The winners will be announced at WTM London on Monday, November 7th, from 14.00 – 14.45 on the Future Stage. With a networking drinks reception later that day, on the Sustainability Stage from 17.00 to celebrate the winners and congratulate all for participating.