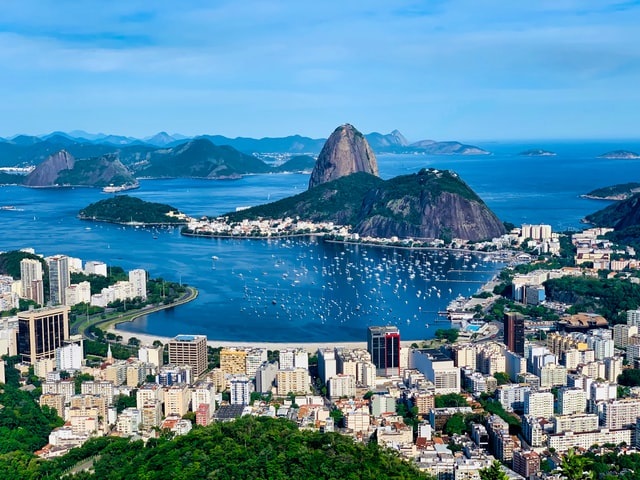 Netflix with ads to launch in November

TAP Air Portugal has recovered more than 95% of its traffic (in relation to 2019) on its routes between Portugal and Brazil, reports Simple Flying Magazine. In August alone, TAP carried 166,881 passengers, only second to LATAM, which transported nearly 235,000. The airline reported that its passenger traffic represented a market share of 28% between Europe and Brazil during this period.

According to data from aviation consultancy firm Cirium, TAP is tied in third place with Aerolíneas Argentinas in number of weekly flights between Portugal and Brazil with 29. In the first half of this year, TAP Air Portugal carried 640,017 passengers, which represents a 526% increase when compared to the same period in 2021.

Brazil is a key market for TAP. We have responded to growing customer demand with a significant increase in flights over the past six months.

With 3,129 flights in the first half of this year, it is the 1st airline to Europe and the 3rd largest international airline in number of takeoffs, which represents an increase of 130% compared to the same period in 2021. With a network of more than 90 destinations worldwide, the increase in the number of frequencies is a strong sign of recovery.

Brazil continues to be one of TAP’s priority markets. Until the end of the year, the airline will continue to invest in its commitment to serving Brazilian passengers, a differential that keeps it as the main international airline connecting the country to Europe.

The popularity of Portugal as a gateway to Brazil continues to grow.

During the summer, the company operated 76 flights per week between Brazil and Portugal, the highest number of flight frequencies among foreign airlines operating in Brazil.

TAP competes directly with LATAM on the Lisbon-Sao Paulo route, while the major European airlines, including Iberia, British Airways, Air France, KLM and Lufthansa, all operate non-stop transatlantic flights between Europe and Brazil. The company completed the renewal of its long-haul fleet shortly before the start of Covid-19, with 30 aircraft in 2019, including 17 A330-900 neos, of which TAP was the launch airline in late 2018.