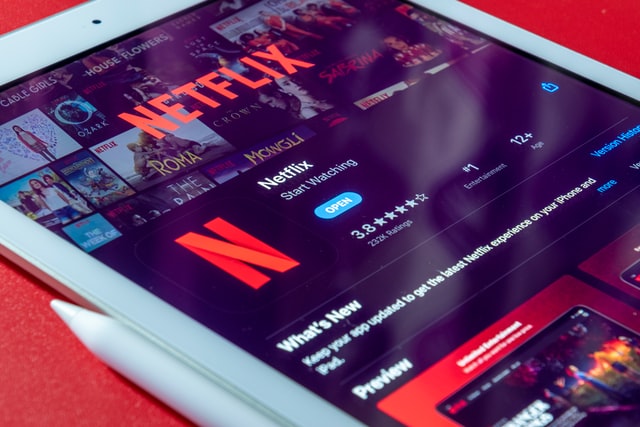 Netflix with ads to launch in November

To the horror of most of its users, the famous online streaming platform Netflix announced a while ago it would be introducing ads. The nightmare comes true in November for 12 countries around the world.

The new ‘Basic with Ads’ subscription launches on 1 November in Canada and Mexico and on 3 November in Australia, Brazil, France, Germany, Italy, Japan, South Korea, Spain, the UK and the US.

Netflix first announced the move back in April, when they registered the first quarterly loss of subscribers in over a decade. Then July also found the platform with about 1 million fewer subscribers and, with the growing competition in the market from platforms like Amazon Prime and DisneyPlus, Netflix’s market value has decreased by 65% in the past year, according to The Guardian

The ads subscription is meant, on the one hand, to bring more revenue through the selling of advertisement on the platform and, on the other hand, to attract more subscribers by offering a cheaper subscription plan.

The Basic with Ads will have different prices based on the user’s location, as is already the case with the existing options, but it will be less expensive than the cheapest version currently available. Once launched, users can choose whether to downgrade from their current plan to the ads version or continue with their current subscription.

Those who chose the ads option will be shown 4-5 minutes of ads every hour, even in the middle of movies. Each ad is between 15 and 30 seconds long, so it will probably resemble YouTube rather than traditional tv advertising. Moreover, Netflix COO Greg Peters has revealed that due to licensing restrictions, about 5% to 10% of the titles will not be available on the Basic with Ads plan. Users will also not be able to download titles to watch offline or watch on multiple screens.

Other platforms have also indicated they will launch similar plans, DisneyPlus releases its ads version in the US in December, while Amazon Prime already displays some advertisement, but the platform stated these are from third party providers and Amazon itself has no plans of introducing ads anytime soon.