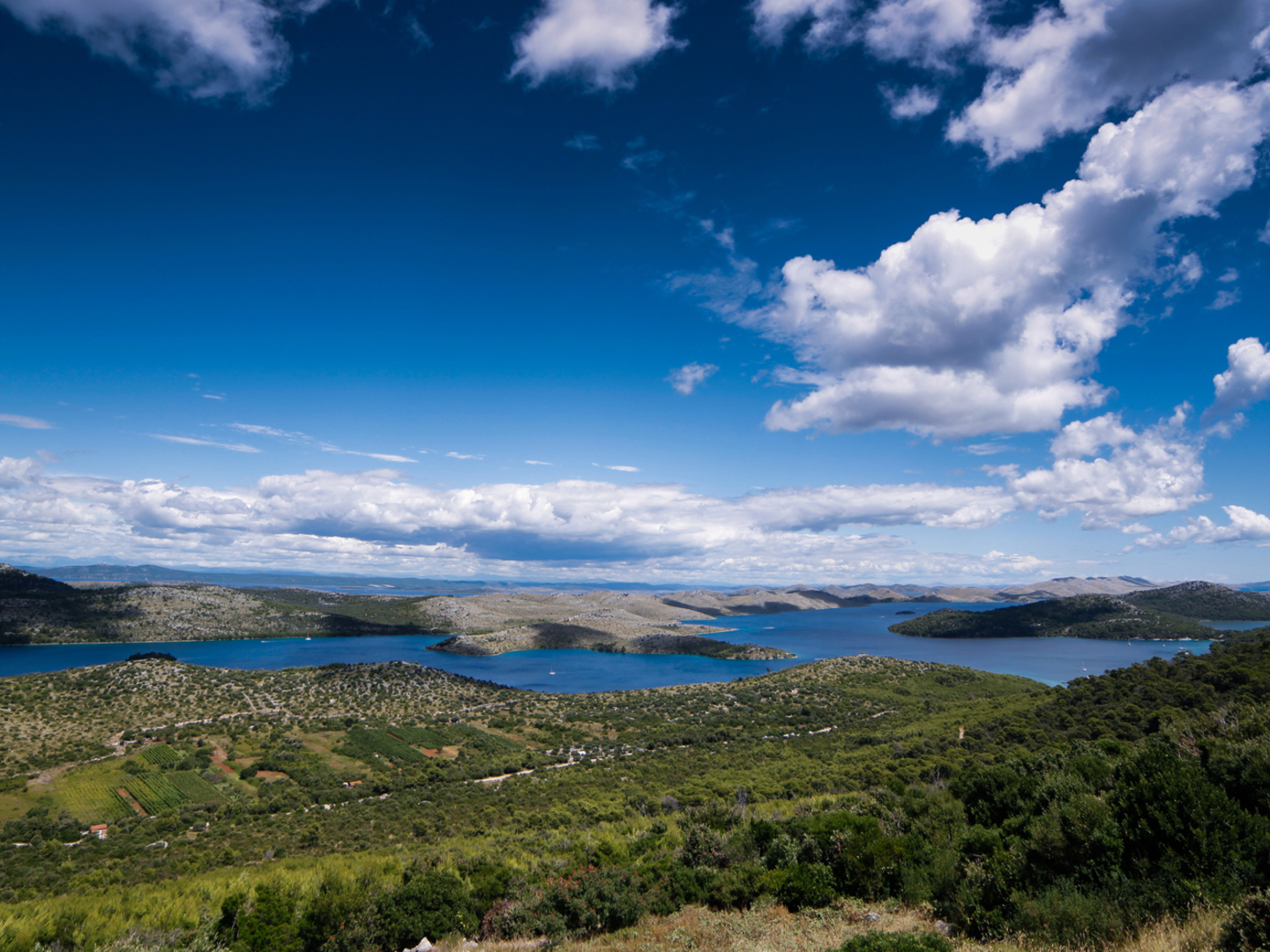 Malta to pay tourists who visit the country this summer

Last month streaming giant Netflix announced in its “Environmental Social Governance” (ESG) Report 2020 that it pledges to wipe out its carbon footprint in under two years, striving to achieve net-zero emissions by the end of 2022.

Netflix reported revenue of $6.6billion last quarter and has around 204 million subscribers worldwide. The ESG revealed that the company’s carbon footprint for the year 2020 was 1.1 million metric tons (MT), the equivalent to a city with about 150,000 homes. This is a decrease from 2019 however this is mostly because of delayed filming due to the Covid-19 pandemic. Netflix stated that 50 per cent of its footprint comes from making film and TV, 40% per cent from corporate operations, and streaming content via data centre providers is 5 per cent.

One in five of the world’s 2,000 largest publicly-listed companies have already set themselves net-zero targets, including many tech companies, so Netflix is slow in the uptake. However many of these have set 2030 as their goal, of which environmentalists are sceptical, and so Netflix’s aim for the end of 2022 seems somewhat ambitious. The commitment is potentially risky however the company seems optimistic.

The company’s emissions goal is in line with science-based targets from the Paris Agreement, and is three fold; “Reduce, Retain, and Remove Carbon”. It is detailed as follows:

We’ll start first by reducing our internal emissions, aligning with the Paris Agreement’s goal to limit global warming to 1.5°C. We will also reduce Scope 1 and 2 emissions by 45% by 2030, based on the Science-Based Targets Initiative Guidance.

By the end of 2021, for emissions we can’t avoid internally, including Scope 3 emissions, we’ll fully neutralize them by investing in projects that prevent carbon from entering the atmosphere. We’ll start by conserving at-risk natural areas like tropical forests that are critical to meeting global climate goals.

Step 3: REMOVE carbon from the atmosphere

By year-end 2022, we will incorporate investment in the regeneration of critical natural ecosystems to achieve net zero. These projects, such as restoring grasslands, mangroves, and healthy soils, capture and store carbon, in addition to other benefits.

Netflix will achieve net zero emissions by the end of 2022, with a plan to reduce, retain and remove carbon in concert with nature. Read about our climate commitment: https://t.co/twZ26HxWPX

Netflix has also joined with other companies in the industry like the BBC, Sky and ITV to partly-fund an online tool called DIMPACT, created by a team at the University of Bristol, UK. DIMPACT measures video streaming emissions and those of other internet uses such as publishing and advertising, and according to the data Netflix estimates that one hour of streaming on its platfrom in 2020 was well under 100g CO2 equivalent (emissions from all greenhouse gases, not just CO2), the equivalent of driving a petrol or diesel powered car about one quarter of a mile (400 metres).