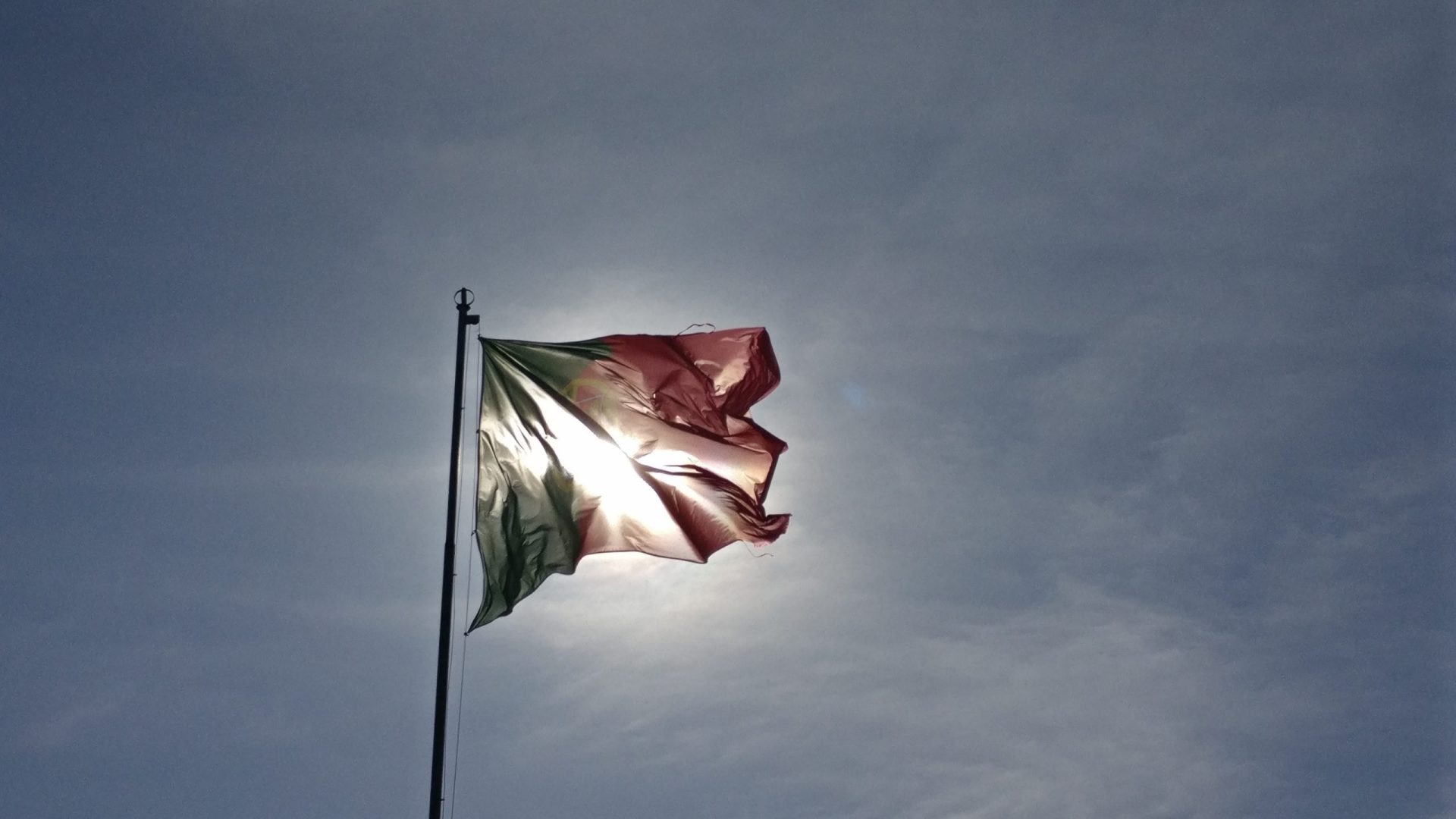 Portugal has announced a work visa designed for remote workers. The visa aims to let ‘digital nomads’ live and work in the country for up to 12 months. With this decision, Portugal joins a group of other countries offering similar programs, including Costa Rica, the Cayman Islands, Croatia and Thailand. The impetus for the digital nomad visa program is Portugal’s desire to boost its economy by injecting more temporary residents into its cities and towns.

Covid has changed the dynamics in the work place forcing many companies to move to a hybrid or remote work model. Kitchen tables, living room couches and guest rooms have become today’s new offices. Several countries known for their beautiful landscapes are now offering a type of visa created specifically for remote workers. The most recent addition to the list is Portugal, which will allow remote workers to temporarily relocate to the country for up to one year.

According to GlobalTrend, there are currently 35 million digital nomads in the world. In the last two years, their number has increased by 376%. Portugal is trying to keep up with the trend and is doing its best to attract international specialists.

The Cascais Tourist Office has launched a new campaign to attract digital nomads from around the world. They are looking to attract workers from Britain, who are encouraged to move to Portugal to work remotely. Proponents of the nomad visa argue that the program could help the local economies but not everyone feels the same way. Critics believe the arrival of foreign remote workers could put pressure on housing prices, specifically in areas already affected by inflation.

Portugal is already well known to many retirees for its D7 visa, which offers passive income earners the opportunity to obtain Portuguese residency. The D7 is popular among remote workers because it allows anyone to live and work in the country if they earn more than the minimum Portuguese wage: €822.50 per month. They must reside in Portugal for the majority of the year. The new digital nomad visa is similar in that it extends a residency opportunity to a new segment of the international population. It can be a gateway to obtaining the D7 visa.

Business Insider reports that individuals can apply at a Portuguese Consulate in your home country, or at Portugal’s immigration agency, Serviço de Estrangeiros e Fronteiras. Applicants must show proof of income for the last three months, submit tax residency documents and a contract of employment (or proof of self-employment). Visa holders would able to travel visa-free throughout the Schengen Area.