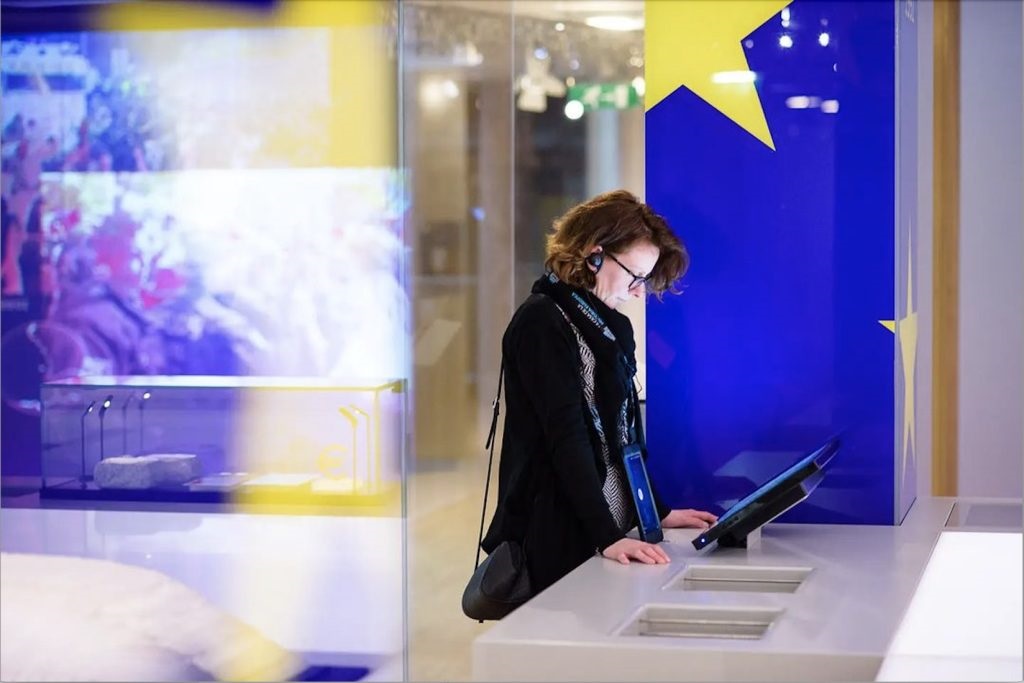 On Wednesday 12 October, the House of European History in Brussels is organizing an event on the history and contemporary role of European literature. The four editors of the book ‘Lettres européennes – Histoire de la littérature européenne’ will co-organise the event with the support of the Czech Presidency of the Council of the European Union.

The 1,200-page book collects contributions from more than 200 academics, literary critics and writers from all over Europe and it was edited by Annick Benoit-Dusausoy, Guy Fontaine, Jan Jędrzejewski, and Timour Muhidine. The publication of the book in October 2021 came to cover this void and Olga Tokarczuk, winner of the 2018 Nobel Prize in Literature, believes the goal has been achieved.

Europe has not managed to view its literature as a historical unit, and I continue to insist that this is an irreparable intellectual loss.

According to the book editors, most people know of the Cyclops from The Odyssey, but how many know that his features recall those of Tepegöz in Oghuz, a Turkish epic? Or that Shakespeare took the plot of Hamlet from a chronicle by Saxo Grammaticus, a Danish historian of the XII century? Or that Mélisande, the heroine of Maurice Maeterlinck, by her long hair evokes Rapunzel from the Grimm brothers’ tale? This is the challenge that the book wants to take up: to retrace the history of the literature of the continent of Europe, from Antiquity to the present day.

Period after period, each chapter takes a tour of Europe, giving an overview of the most important literary developments of the time, followed by the study of a characteristic literary genre, and then a presentation of some of the leading authors of the time, whose influence still enlightens our literature. This third edition is enriched by a chapter devoted to the writing of the twenty-first century, composed of short portraits of writers of today. A great journey through European literature, from Homer to Zadie Smith, through Dante, Goethe, Baudelaire, Dostoyevsky, Virginia Woolf, Cavafy, Auður Ava Ólafsdóttir and Olga Tokarczuk.

During the event, which will be in English and French, the editors of Lettres européennes Histoire de la littérature européenne will present the new edition and sign copies of the book. The welcoming address will be by European Parliament Vice-President Dita Charanzova and Museum Director, Constanze Itzel, will also speak at the event.

Following the presentation, four European writers from across Europe, representing the diversity of the European literary landscape, will discuss various aspects of the role of literature in the current geopolitical context: