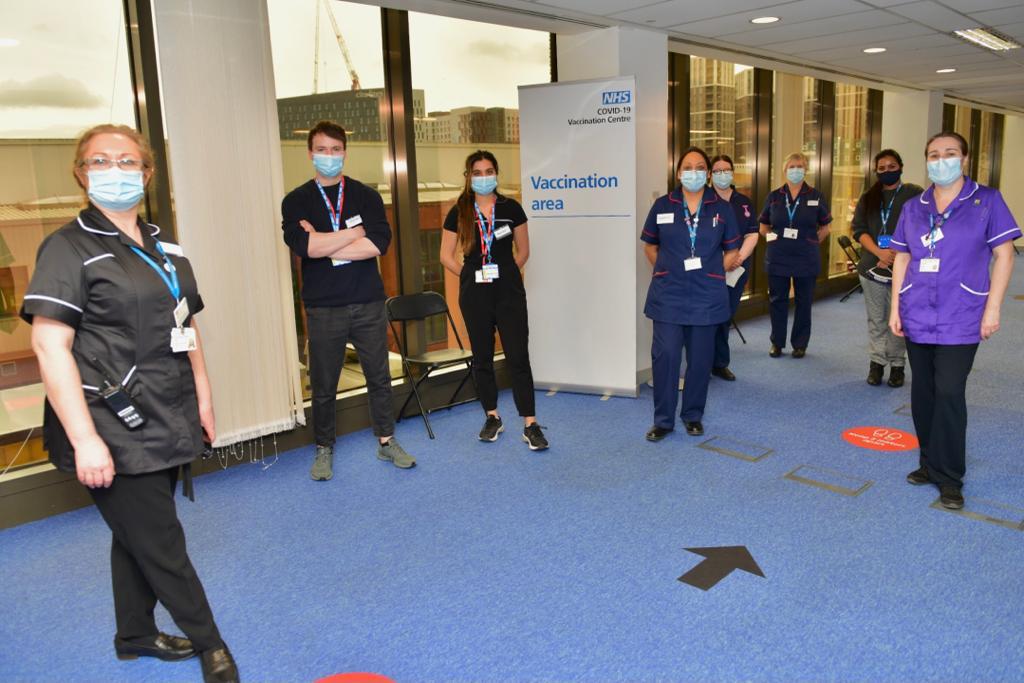 Successful speedy roll-out of vaccine in the UK

Consider this: on the day the UK announced it had given the coronavirus vaccine to 1.5m of its citizens, there were some EU member states yet to vaccinate a single one of their citizens.

Such EU members included The Netherlands, which has always prided itself on its healthcare system, whilst neighbouring Belgium pretty much matched the Dutch in terms of rolling out (or not) the vaccine.

Yet this is the self same Belgium where the vaccine developed by Pfizer with its German partner BioNTech – the first vaccine to be approved for use in the world – is actually being produced. Tens of thousands of the Pfizer vaccine have been pouring out of Puurs, a small town located in the Belgian province of Antwerp. However, unfortunately hardly any have actually found themselves to Belgian citizens.

On the day the UK said 1.5m Brits had had the Pfizer jab, little old Belgium was still to formally launch its vaccination campaign. As a UK newspaper columnist once said: You could not make it up.

Unlike a lot of the “issues” that have taken up our time in recent years (Brexit, the economic crisis….) this one – the pandemic – really does matter. It is, literally, a matter of life and death and that is why the response to it also matters.

So, what exactly is going on?

Well, let us be clear: the UK was very fast out of the blocks in getting the vaccine out to its people. What is also painfully clear is that the EU – or, perhaps we should say its member states (now numbering 27 after the UK withdrawal, lest we forget) – has been painfully slow in its roll out.

It could be argued this is partly due to the fact that the EU 27 were all forced to wait for the European Medicines Agency (EMA) to give approval before any roll out could start. The newly “independent” UK has its own authorisation authority, as most EU member states do. But because it is no longer tied to the EU, the UK was able to give approval to the vaccine much quicker than the EMA evidently was. It was, subsequently, also able to start the roll out much sooner.

But there is more to it than that. The UK, whatever you may think of Brexit, has made a damn good job of the roll out, thus far. It has even made a point of drawing on its war time experience as part of its determination to get as many of its citizens vaccinated with one or more of the approved vaccines, and as soon as possible.

And Europe? Well, thus far, the performance by EU member states has been lamentable by comparison. Two vaccines have now been approved by the  EMA, the Pfizer BioNTech vaccine and another developed by Moderna. But millions of people all over Europe, including in Belgium where the Pfizer jab is being produced, are complaining about the slow roll out. Imagine how galling it must have been for Belgians to see packages of the vaccine being despatched from the Flemish factory and shipped, via the English Channel, to the UK while they (the Belgians) were still waiting for a single Belgian to be given a jab.

The European commission makes a point of saying it has done its bit in agreeing the contracts with pharma firm like Pfizer and, more recently, Moderna (with more likely to follow soon). A commission spokesman told us it had “done the deals” and it was now up to member states to agree with each pharma company how many vaccines they want and the handle the distribution of these to their peoples.

It is, some might argue, a fair point. Public health is, after all, primarily a national competence. But it is also clear that the COVID-19 pandemic has tested the relatively limited powers assigned to the Union by the Treaty on the functioning of the EU and the 2013 legal framework for cross-border health threats. Typically, the “blame game” is underway but the fact is that Europe’s 450 million population desperately need to know that these vaccines are going to become available to them quickly.

Right now, the EU and its member states are being badly embarrassed by the UK (and some other countries too, like Israel) and they very urgently need to inject some much needed urgency into their vaccine roll out efforts. If this is what a country (the UK) can do when it has exited the “constraints” of the European Union, it really makes you fear for the future of the EU.