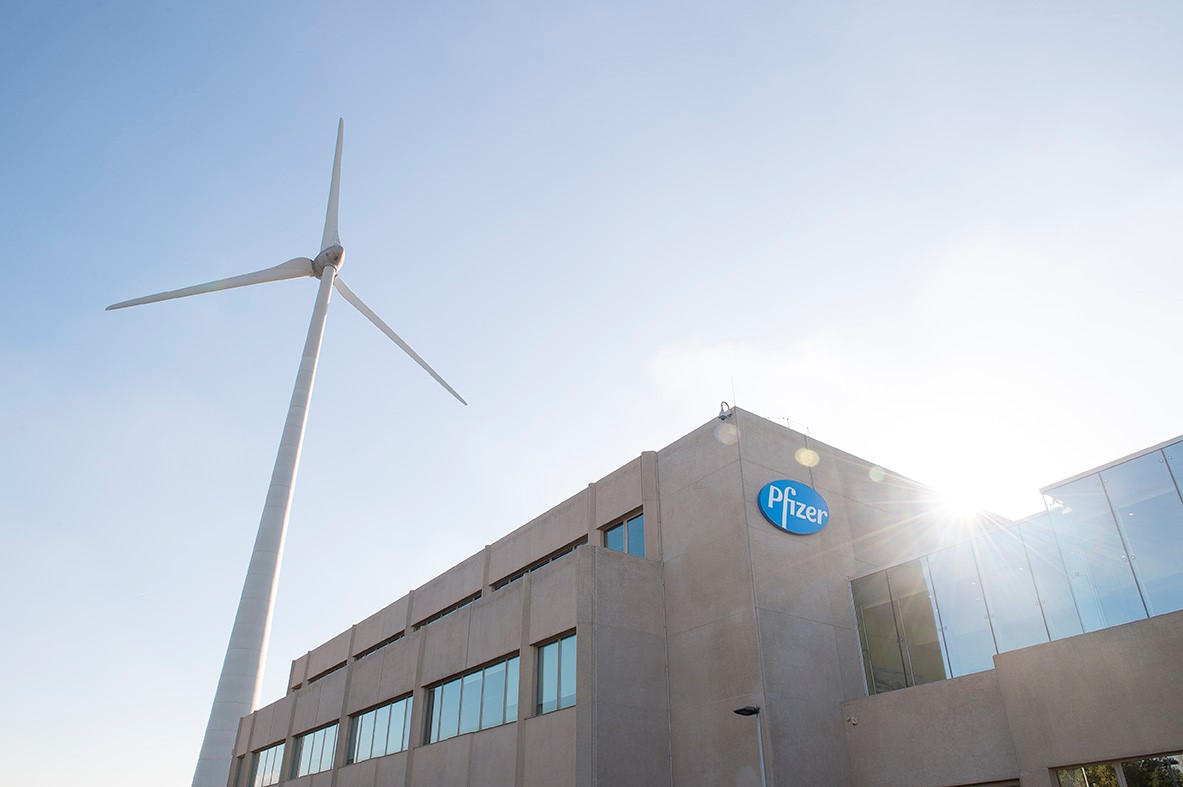 This restaurant makes discounts depending on your body size

The world’s future depends on a Belgian town located in Flanders that counts only 17,000 people. It is in the small Belgian town of Puurs that Pfizer will manufacture a coronavirus vaccine created with BioNTech, which is now one of the front-runners to finally put an end to the pandemic. Within Belgium, Puurs is mostly known for its Duvel beer (Devil in Dutch), which owes its name to its high alcohol percentage (8.5%).

But why did Pfizer choose this town (together with Kalamazoo, Michigan) to produce its vaccine?

During an interview carried out by Politico, Koen Van den Heuvel, who has been the mayor of Puurs for 24 years, discusses this big Belgian success story. He explains that the importance of Puurs started to increase around the middle of the 20th century, when the town was connected to the port city of Antwerp by train and by new roads. Thanks to these infrastructures, Puurs is now in a strategic spot between Brussels Airport and the port of Antwerp.

“Thanks to those investments, you can export products from here by ship and by plane in a fairly quick way, which is a major asset if you’re producing something that’s exported globally,” said the mayor to Politico.

In the same period, the Belgian government implemented a series of laws to make the country more attractive for foreign investments. Investments from foreign medical and chemical companies such as Alcon and Upjohn started to pour into the region. And some of them, like Pfizer, have flourished.

The initial investment from Upjohn was later acquired by Pfizer: thanks to this acquisition, Puurs became one of Pfizer’s largest production sites worldwide. Every year, more than 400 million doses of vaccines and medicines are produced in Puurs, and this number could rise further in the coming months.

Speaking with Politico, Pfizer’s spokesperson Koen Colpaert explained that his company keeps investing in Belgium because of the “high-tech expertise and training of its staff and the high level of academic research.” Together with Germany and Ireland, Belgium is one of the EU’s top three countries for the export of pharmaceuticals, hosting big pharma brands such as Janssen, Biocartis, Novartis and GlaxoSmithKline.

Hilde Crevits, Flemish Economy Minister, highlighted the increase in jobs and in research investments in the pharma sector. “We invest a lot in higher education and research, which leads to high-educated staff and academic hospitals with which pharmaceutical companies can work together on clinical trials … We also have a beneficiary tax system for scientific research and the use of patents,” she pointed out.

According to Beck, government’s policies have created a favorable environment in which companies, universities and spin-offs help each other to grow.

Belgium’s strategic location in the heart of Europe is also a mayor help. Brussels Airport was one of the first to be certified by IATA for cargo transport of pharmaceuticals.

Mayor Van den Heuvel wants to make sure that the Pfizer will stay in his town, keeping good relationships between the company and the town and focusing on quality to favor investments. “The internal competition in this kind of multinationals is murderous, and Belgium has a clear downside: high wage costs,” declared Van den Heuvel.

Van den Heuvel is known as a business-friendly politician: When Pfizer asks for something, he will do everything possible to satisfy the request. Once, a town road was sold to Pfizer to connect two of its sites. Another time, the company was easily granted licenses to install two wind turbines, although their visual impact when driving into the town is awful.

According to Steven Prinsen, a local opposition leader representing the Greens, this has created some discontent as Pfizer plant is close to a residential neighborhood, where residents ear some noise from the turbines. However, Prinsen and other opposition leaders admit that there is huge support for the pharmaceutical companies in the town as it provides thousands of jobs.

Van den Heuvel said that he has been criticized for constantly giving in to Pfizer’s requests. “But for such an icon that provides jobs for so many of our families, some goodwill is allowed. And the success of this vaccine has not just made our entire town proud, it will once again lead to new hirings,” said den Heuvel to Politico.eu.