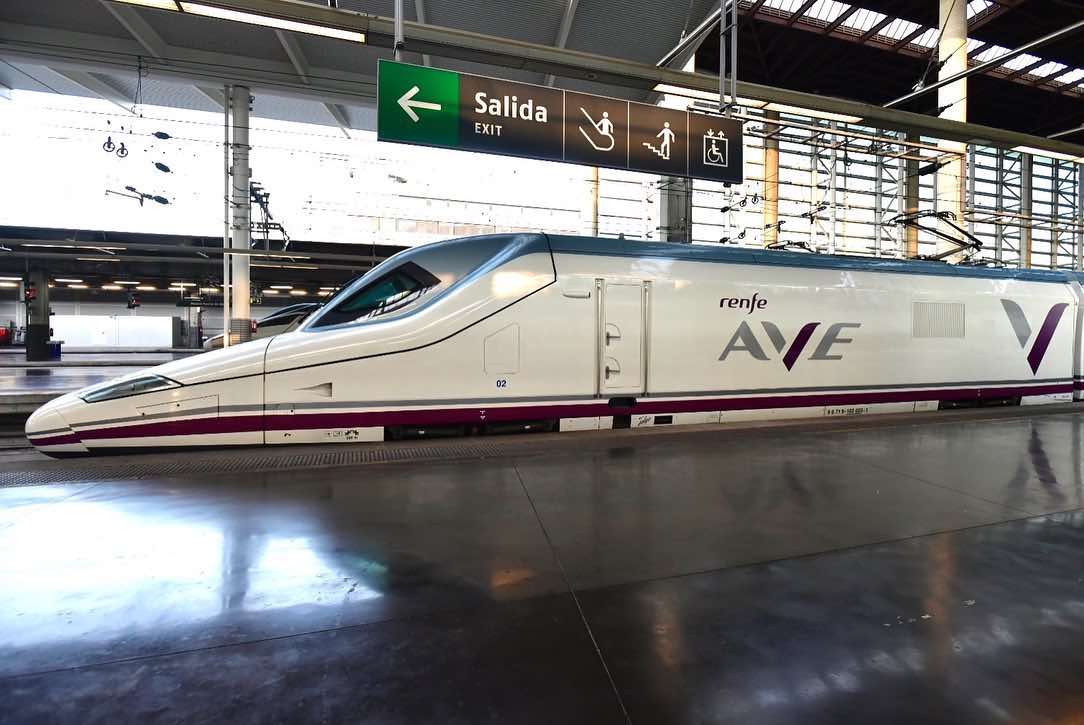 Spain announced free train tickets from September 1 until the end of the year thanks to a windfall tax.

The scheme was announced on July 12 by Prime Minister Pedro Sánchez. “Since September 1, all public transport is subsidized for users. Here, in Seville, the tram has a 30% reduction in its fares. Protecting people from the economic and social consequences of war is a priority for the Government” said Pedro Sánchez in a tweet.

The full discount is only available on multi-trip tickets. Single trips and long-distance trains, as well as trips operated by other companies, are not subject to the measure.

However, some rules apply. In order to get a refund, passengers must make at least 16 trips by December 31. Additionally, all passengers are required to pay a deposit of €10 or €20 to take advantage of the deal.

In June, Renfe already introduced a 50% discount to support commuters. In July, Prime Minister Sánchez decided to make some trips completely free to reduce the impact of the high cost of living in Spain.

I am fully aware of the daily difficulties that most people face. I know that your salary is getting less and less, that it is difficult to make ends meet, and that your shopping basket is becoming more and more expensive.

Germany also launched a similar measure throughout the summer.  The country introduced a successful monthly 9-euro pass that gave passengers unlimited use of local and regional services. 52 million €9 rail passes were sold in Germany over three months, reported the Association of German Transport Companies (VDV).

Spain will fund the subsidized travel tickets with a new windfall tax on banks and energy companies that have profited from rising interest rates and energy prices. The tax is set to be introduced in 2023.