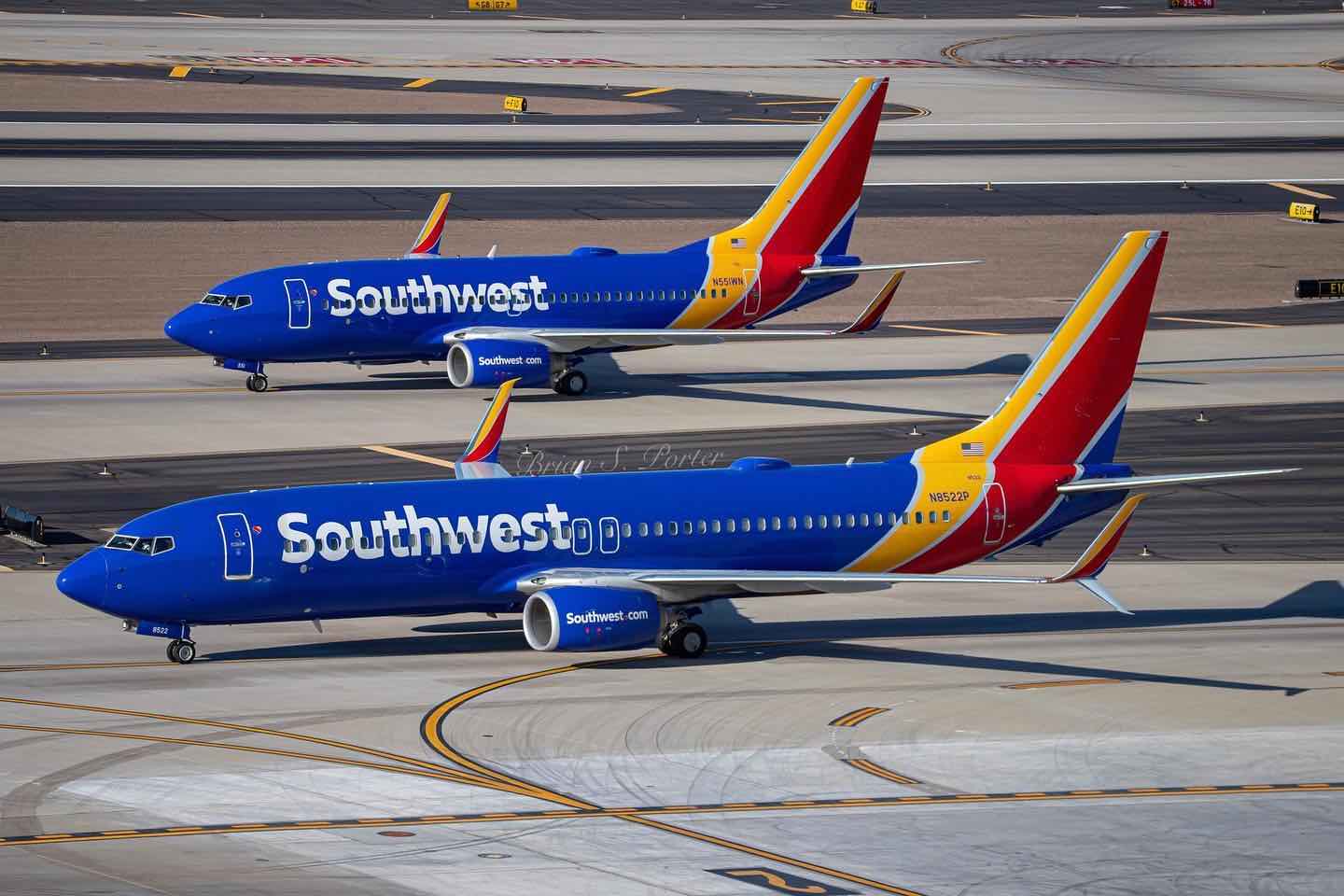 The pilot of a Southwest Airlines flight from Houston, Texas, to Cabo San Lucas, Mexico, threatened to deplane after a passenger airdropped a naked picture to other passengers.

In a video posted on TikTok, the pilot can be heard threatening to call security and force passengers to leave the aircraft.

The TikTok video has more than  2.7 million views.

The video was shot by passenger Teighlor Marsalis, who told CNN that she received the unsolicited nude photos via AirDrop immediately after she and boarded the plane. She added that she declined the file, but that two other passengers seated in front of her accepted the transfer and showed her the photo of a nude man.

It was a nude man that had AirDropped himself to everyone.

Some passengers reported what had happened to a flight attendant, who immediately notified the pilot.

At that point, Marsalis started filming the scene. According to the passenger, the Southwest Airlines pilot handled the situation in a very professional way. In her video caption, Marsalis said the pilot “takes AirDropping nudes very seriously.”

After the cabin crew went through some safety procedures, the plane finally took off. No more file transfers were reported during the flightSee the TikTok video here.