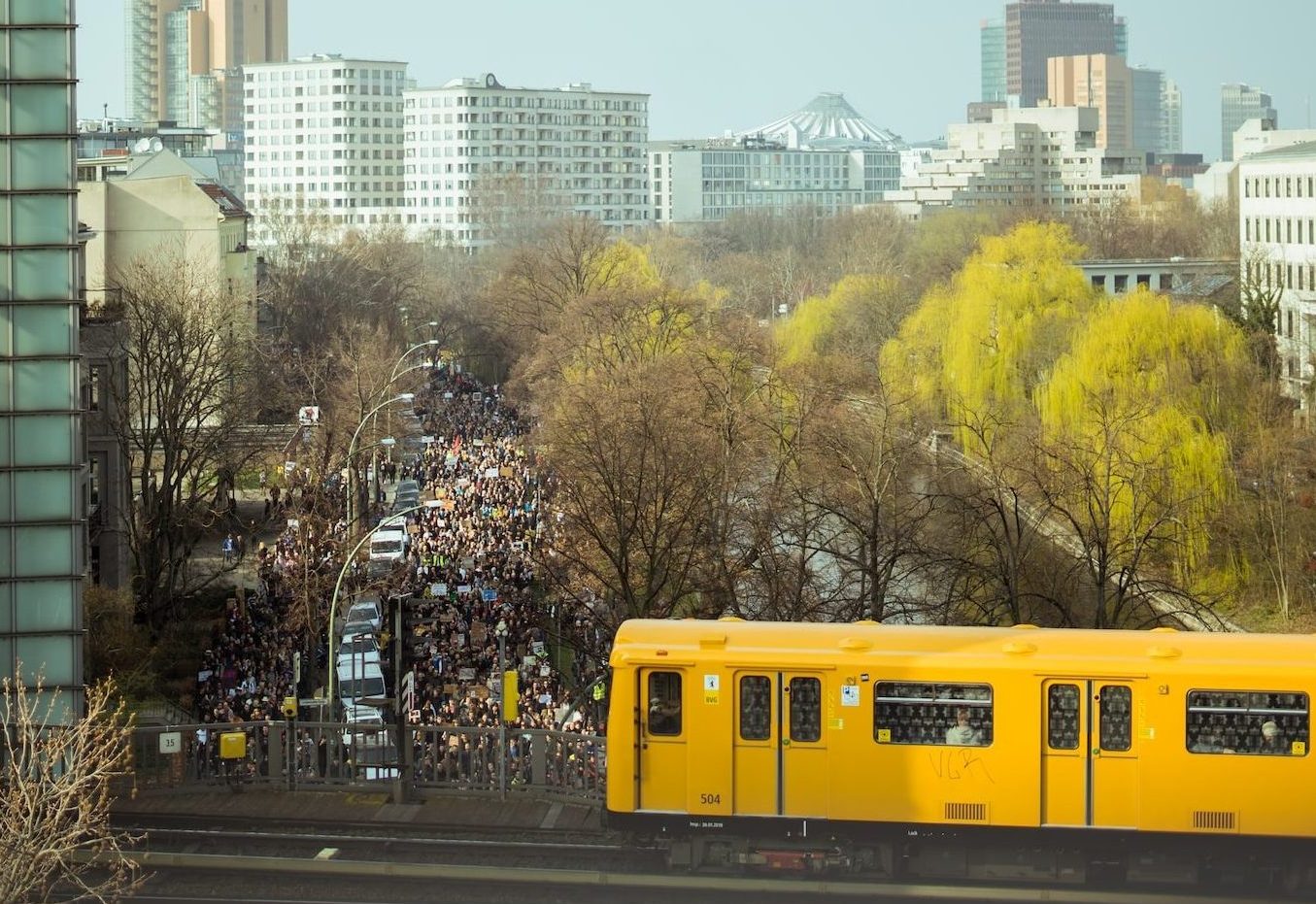 SpaceX Starlink satellites to provide coverage over areas without signal

52 million €9 rail passes were sold in Germany over three months, reports the Association of German Transport Companies (VDV). The pass, which expired on August 31st, offered passengers unlimited use of local and regional German trains between the months of June and August.

According to Euronews, the VDV has asked the German government to introduce a replacement for the rail pass arguing that around 1.8 million tons of CO2 were spared during the offer period, a reduction equivalent to planting 90 million trees.

If we take the transport transition and climate change seriously, we must act now.

Data from Germany’s federal statistical office Destatis has shown that short-distance train travel in Germany has increased over the past three months. Compared to the first quarter of the year (January to March), it went up 46%.

In May, authorities in Germany decided to cut the price of public transport to encourage people to use it more often and save energy. During the months of June, July and August, a travel pass worth 9 euros per month could be used on buses, subways, streetcars, suburban trains and regional trains throughout Germany, regardless of the city in which it was purchased.

The plan to make public transport cheaper, an initiative of the Federal Government, had been in the pipeline for a while, but had met with resistance from several public transport companies and some federal states. Bavaria even threatened a blockade. Finally, the Bundestag and Bundesrat – the lower and upper houses of Parliament – approved it. The savings were significant. For example, a single ticket in Berlin costs three euros and a monthly pass costs 86 euros.

The ticket has been very successful and it’s worth thinking about continuing it.

According to the VDV, roughly 21 million €9 passes were sold in June, in addition to the 10 million subscribers who automatically received the discounted ticket. Surveys of 6,000 public transport users conducted by the VDV and Deutsche Bahn revealed that one in five people have been encouraged to switch to public transport for the first time.

The €9 pass has cost the German government about €2.5bn, according to Euronews. The campaign won’t be extended for the time being but other alternatives are being considered. One option would be a pre-paid card where passengers pay for a monthly budget which would let them travel a certain number of kilometers, as well as a yearly ticket worth €365.