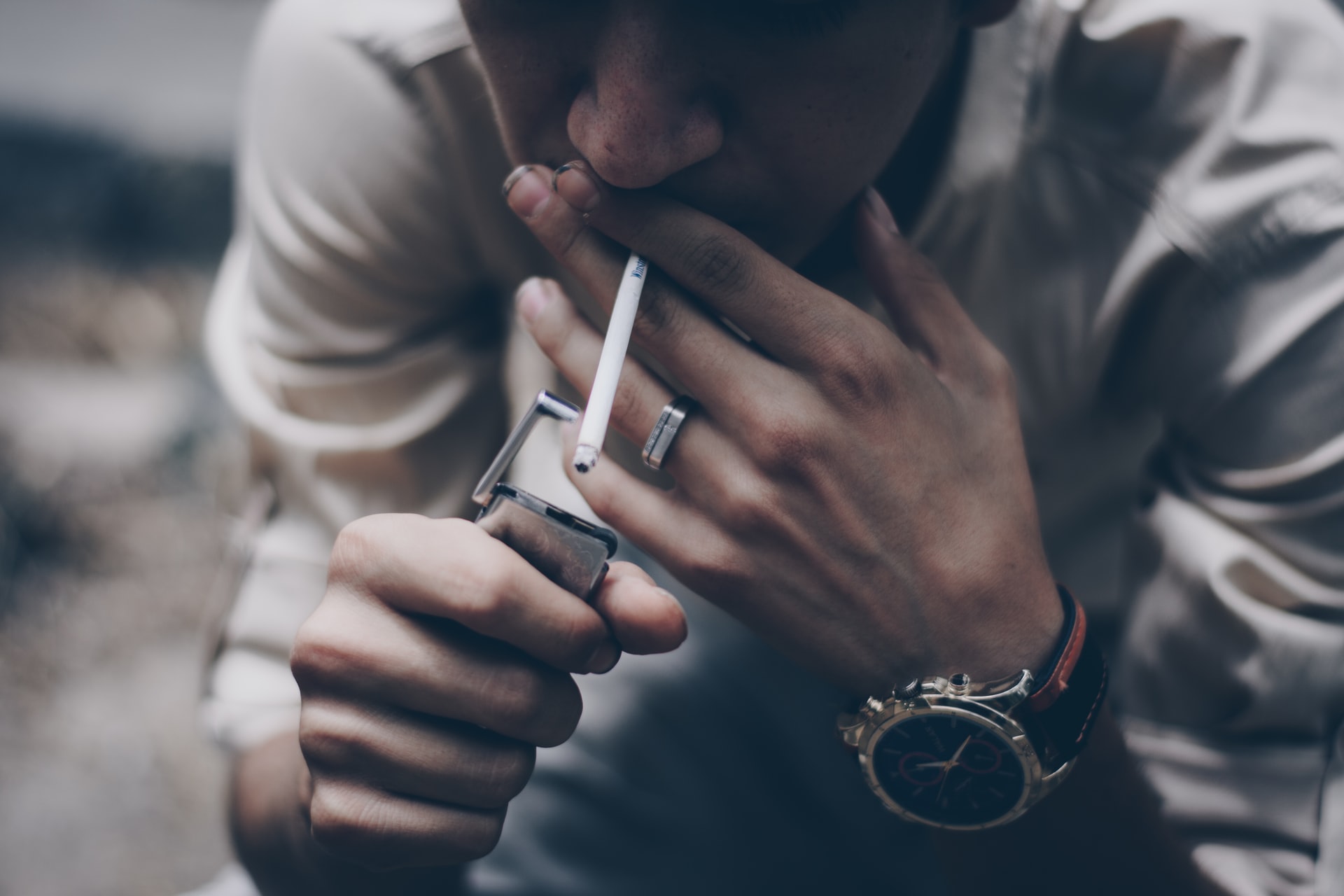 Smoking may cause the spread of Covid up to eight meters away, study says

Smoking may cause the spread Covid up to eight meters away, according to the Spanish Society of Pulmonology and Thoracic Surgery (SEPAR). The Spanish newspaper La Vanguardia reports that the experts who issued the warning have already presented to the Ministry of Health five “indispensable” measures that should be included in the reform of the current Anti-Tobacco Law, one of which is that terraces remain free of tobacco smoke and the toxins released by electronic devices used to vape. The SEPAR stated that terraces in bars and restaurants become “unsafe” places for patrons and workers if smoking is allowed.

A history of smoking increases the chances of needing ICU admission or dying by 79 percent, and by 96 percent of developing severe Covid-19.

“The spread of the SARS CoV2 virus is caused by aerosols when breathing, and is greatest when performing activities such as smoking or vaping. In spaces with smokers or vaping devices, coronaviruses with diameters of 0.1 microns can gather with larger particles of tobacco smoke, and these viral particle-laden aerosols can reach distances of eight meters,” the experts noted.

The Spanish organization recalled that tobacco kills 60,000 people per year in Spain, of which a percentage corresponds to smoke exposure in non-smokers; it is estimated that in Europe, at least 22,000 deaths per year occur due to passive smoking. It further warned that there is solid scientific evidence demonstrating a dangerous association between Covid-19 and smoking, as exposure to tobacco toxins is related to more severe presentations and a worse outcome of this disease.

The warning of the spread of the virus had already been made in April 2021 by the Spanish Ministry of Health, which had assured that it was preparing a draft bill to ban smoking on the terraces of bars and restaurants, whatever the circumstances and regardless of whether or not there is a safety distance between people.