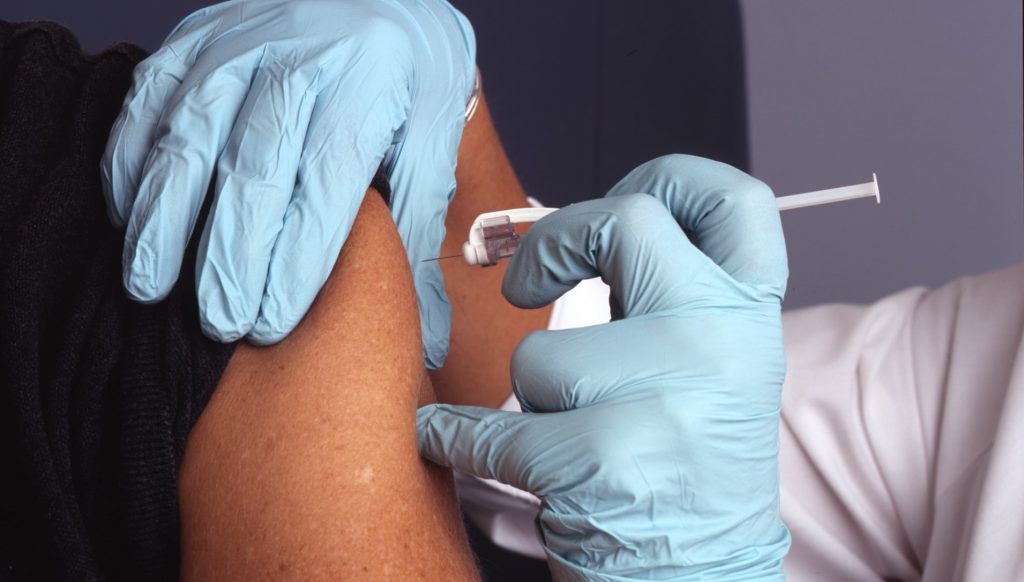 European health ministers discussed a potential 4th Covid-19 vaccine dose during a virtual meeting that featured best practices in managing the ongoing pandemic and the alignment of national strategies. EU leaders said that “now more than ever” the public health situation requires a coordinated response.

In the virtual meeting on 21 January, organised at short notice by the French Presidency of the EU, health ministers have considered administering a 4th dose in response to the Omicron wave.

Health ministers and high-level politicians agreed on continuing to share information and best practices between member states. Should the administration of a 4th dose happen, countries will exchange key data on the effective rollout of the booster campaign. This includes, for instance, defining a period between booster shots, targeting population groups, assessing pharmacovigilance data, heterologous vaccination courses, impact on serious cases and hospitalisations.

If we see data which is conclusive on whether a fourth dose is needed, we need to be ready to act

The academic view from Jonathan Sterne, professor of medical statistics and epidemiology at the University of Bristol, noted that there is good evidence that the third dose of the Covid-19 vaccine reduces short-term rates of clinical events. But the efficacy of a 4th dose remains to be seen.

“Fourth doses are mainly being done on a precautionary basis; we have very little evidence of their effect either from studies of immune function or from observational studies of clinical events,” said Sterne for The Lancet.

Several European countries have begun considering the evolution of their vaccination campaigns. Some have already announced the decision to administer a 4th dose to certain population groups, such is the case of Germany, Hungary, Denmark and Sweden. Others are waiting for additional data before making a decision.

In a press briefing on 11 January, the EU medicines regulator raised concerns that a strategy of giving boosters could end up undermining people’s immune systems and leading to fatigue in the population.

While use of additional boosters can be part of contingency plans, repeated vaccinations within short intervals would not represent a sustainable long-term strategy

Cavaleri said that currently there is no evidence from available clinical or real-life data on the need and value of a 4th dose in the general population and with the current vaccines. “However, once new evidence will accumulate, we will review the data as always to determine if any recommendation in this respect would be warranted,” he noted.

The world’s first country administering a 4th vaccine — Israel — has recently shared the results of a preliminary study concluding that a 4th Covid-19 booster vaccine has proven ineffective against Omicron infection. Such developments raise the questions of whether a 4th vaccine is necessary or who might beneficiate more from it. According to the British Medical Journal, most countries offering a 4th vaccine are prioritizing people who are immunocompromised.

“Some immunocompromised patients aren’t making any response or inadequate responses compared with healthy controls after three doses, so they need four to even get anything detectable,” Michelle Willicombe, a consultant transplant nephrologist at Imperial College Healthcare NHS Trust told the BMJ.

“Giving four doses to immunocompromised patients is a very different kettle of fish from the general population where you’re just boosting the immune response,” she added.