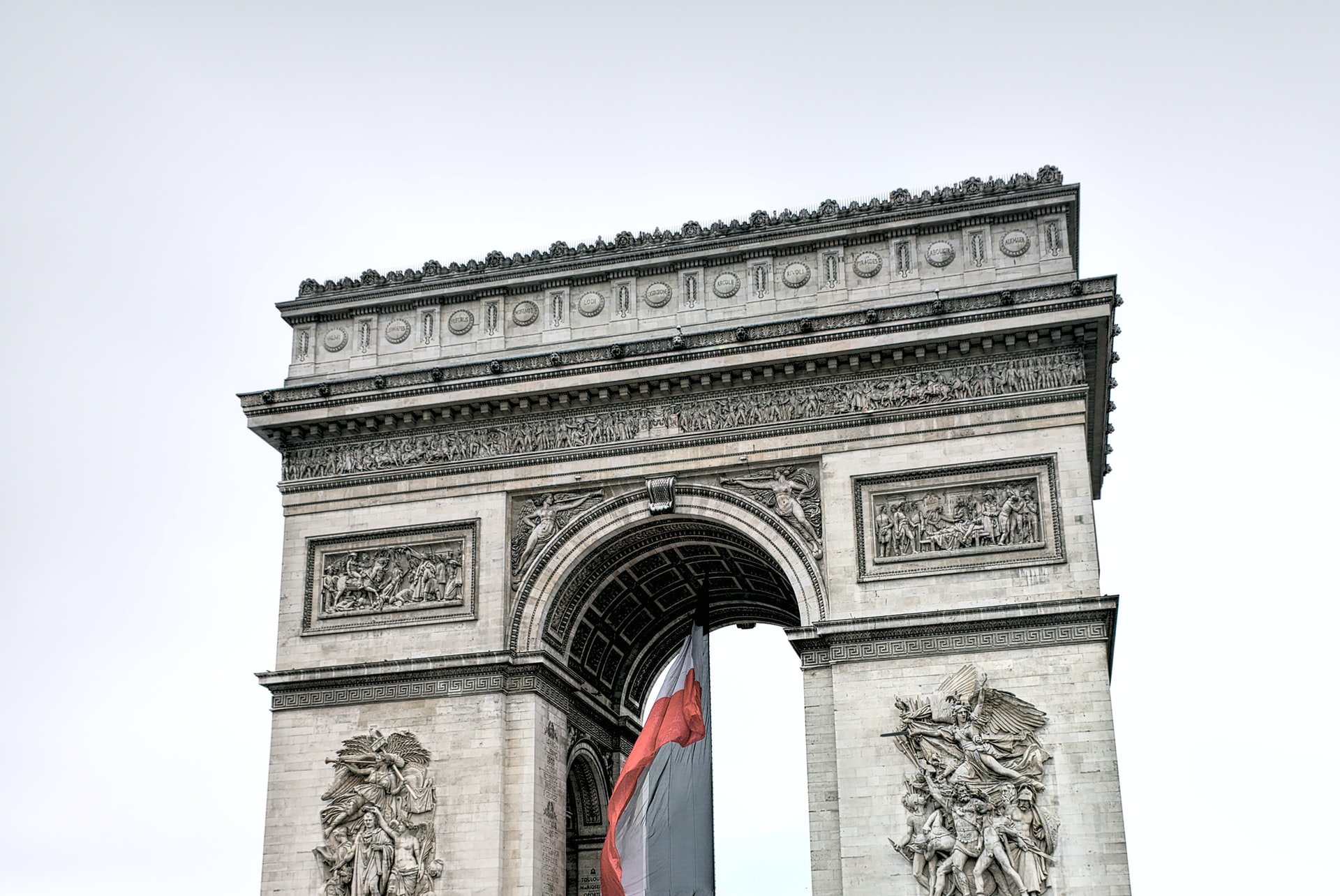 France: Vaccination will not be mandatory

First coronavirus vaccines will arrive in Belgium this year

“I will not make vaccination mandatory,” said Emmanuel Macron on Tuesday, November 24th. Already on November 9th, the High Authority of Health considered that an obligation would be “inappropriate” at the beginning of the vaccination campaign given that knowledge on the vaccines would not be extensive enough. In addition, the number of doses would be insufficient.

The European Commission has signed agreements with six laboratories including Moderna, Pfizer/BioNTech and AstraZeneca for a total of 1.9 billion doses. Approximately 295 million doses are expected to be distributed in France. The first vaccines, subject to the results of clinical trials, will be available for administration as soon as they are validated by the competent health authorities, announced the French President. Expected dates are late December or early January.

In July of this year, the Scientific Council considered that the populations to be vaccinated “as a top priority” were those at risk of occupational exposure (including health care workers). The country will start by vaccinating “the most vulnerable and therefore the oldest people,” said Macron. The monitoring of the vaccination will be ensured by a scientific committee, the nature of which has not been specified.

President Emmanuel Macron has announced a three-phase schedule during which the current measures will be eased. Confinement is still the rule and travel remains subject to approval, but from the morning of Saturday, November 28, businesses will be able to reopen, religious services will resume and the area in which people can circulate will be expanded.

The end of the confinement will come on December 15, “if the level of daily contamination reaches 5,000 cases per day or less,” warned the President. He wants to allow French people to “spend Christmas with their families” in compliance with health measures. A curfew will be in place from 9 p.m. to 7 a.m., however, (except for Christmas Eve on December 24 and 31) and restrictions will remain in many areas.

The next step will be taken on January 20, the date on which “we will have sufficient hindsight at the return of the holiday season” to know if the level of contamination remains below the limit of 5,000 cases per day. Further re-openings are on the roadmap (high schools, restaurants…), but Macron specified that an evaluation would then be carried out “every fifteen days on the sanitary situation” before deciding on additional easing of measures.