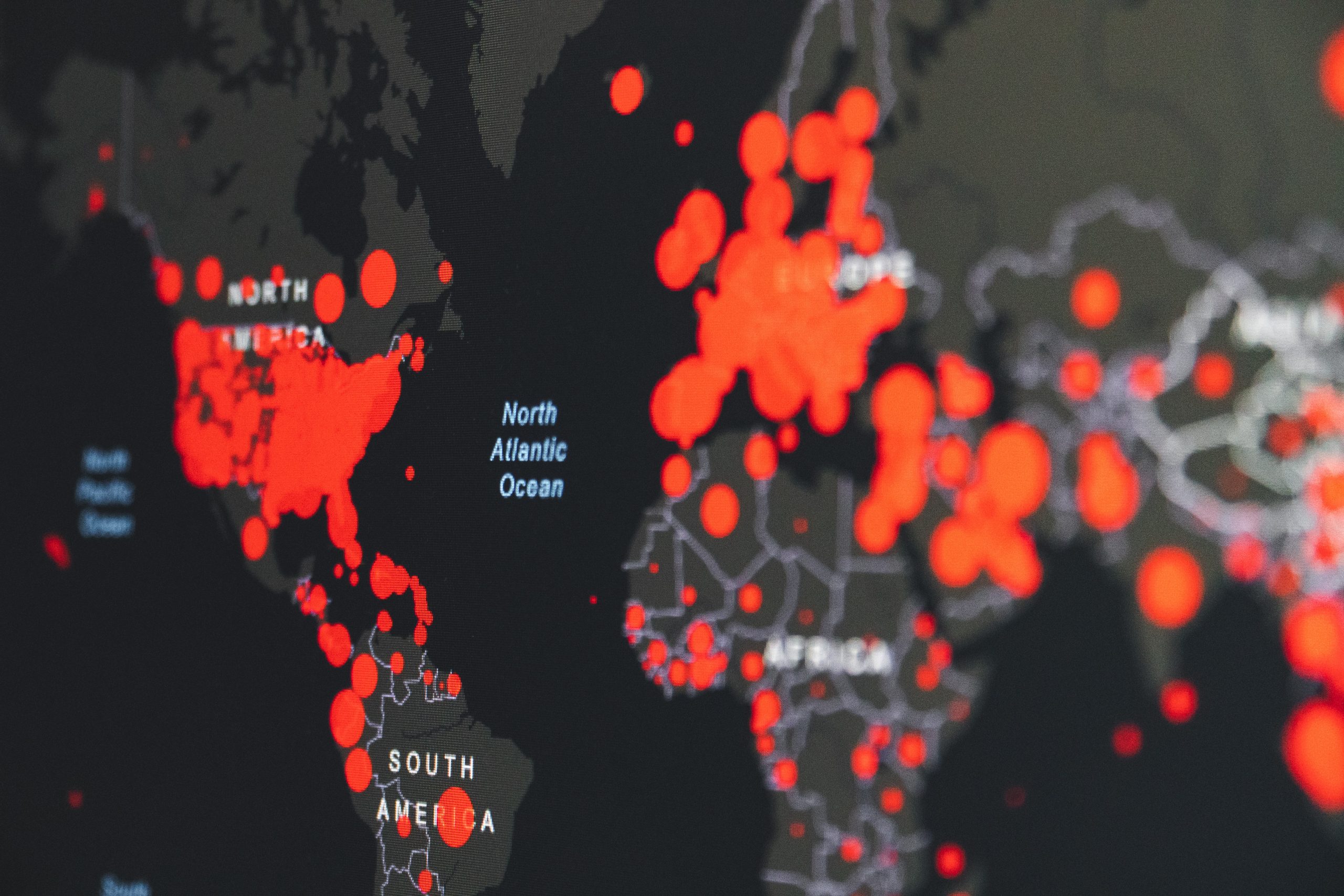 Omicron variant to soon outpace Delta, WHO has warned

5 healthy and well-priced restaurants in Brussels

The World Health Organization (WHO) has warned that, based on limited preliminary data, the new Omicron variant of the coronavirus could outpace the Delta variant where community transmission occurs.

According to the Brussels Times, research has shown that Omicron partly escapes the protection offered by the Pfizer-BioNTech vaccine. Three doses of that same vaccine, however, seem to offer protection against the new strain.

Omicron is spreading faster than the Delta variant in South Africa where Delta circulation was low, but also appears to spread more quickly than the Delta variant in other countries where the incidence of Delta is high, such as in the United Kingdom. Whether Omicron’s observed rapid growth rate in countries with high levels of population immunity is related to immune evasion, intrinsic increased transmissibility, or a combination of both remains uncertain.

On 26 November 2021, WHO designated the variant B.1.1.529, Omicron, a variant of concern (VOC), on the basis of advice from WHO’s Technical Advisory Group on Virus Evolution. Omicron variant is a highly divergent variant with a high number of mutations, including 26-32 in the spike protein, some of which are concerning and may be associated with immune escape potential and higher transmissibility.

As of 9 December 2021, cases of human infections with this variant have been identified in 63 countries across all six WHO regions. Current understanding of the Omicron variant from recent data are likely to evolve as more data becomes available.

The overall threat posed by Omicron largely depends on three key questions, including: (1) how transmissible the variant is; (2) how well vaccines and prior infection protect against infection, transmission, clinical disease and death; and (3) how virulent the variant is compared to other variants. Public health advice is based on current information and will be tailored as more evidence emerges around those key questions.

There are still limited data on the clinical severity of Omicron. While preliminary findings from South Africa suggest it may be less severe than Delta, and all cases reported in the EU/EEA to date have been mild or asymptomatic, it remains unclear to what extent Omicron may be inherently less virulent. More data are needed to understand the severity profile.

Preliminary evidence, and the considerably altered antigenic profile of the Omicron spike protein, suggests a reduction in vaccine efficacy against infection and transmission associated with Omicron. There is some preliminary evidence that the incidence of reinfection has increased in South Africa, which may be associated with humoral (antibody-mediated) immune evasion.

In addition, preliminary evidence from a few studies of limited sample size have shown that sera obtained from vaccinated and previously infected individuals had lower neutralization activity (the size of the reduction ranges considerably) than with any other circulating VOCs of SARS-CoV-2 and the ancestral strain.

According to the latest data from the European Center for Disease Control and Prevention (ECDC), most of those infected were either asymptomatic or presented only mild symptoms. There have so far been no Omicron-related deaths in Europe. As of 12 December, a total of 766 confirmed cases have been reported in the European Union and European Economic Area (EU/EEA).