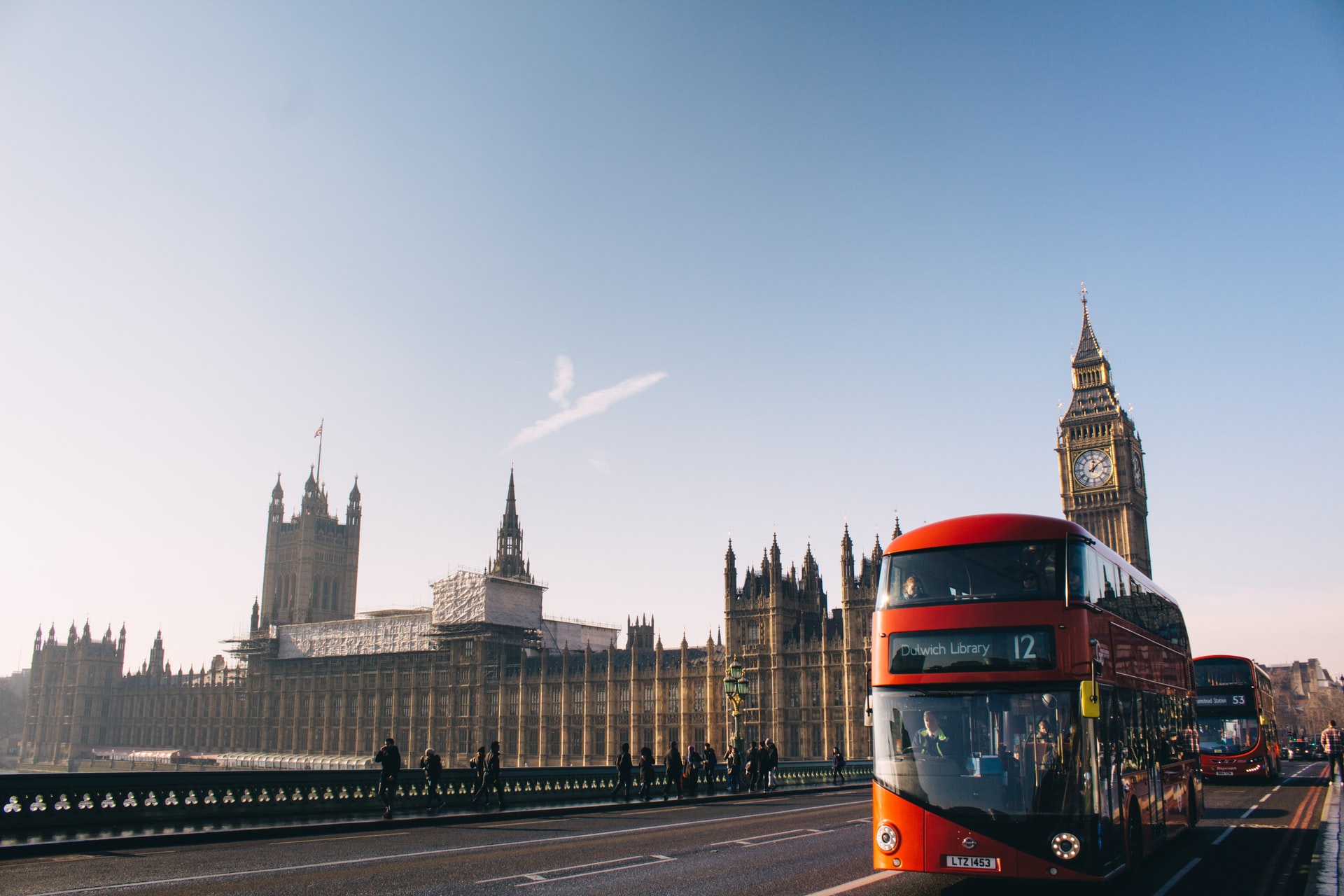 On Saturday November 27th, British Prime Minister Boris Johnson announced new restrictions to try to combat the new Omicron variant. The new rules include wearing masks in stores and on public transport and requiring vaccinated travelers to take a PCR test, rather than an antigen test, on arrival in the UK.

Passengers are required to pre-book their PCR test before traveling. All passengers must include the test’s booking reference in the passenger locator form, which is to be completed up to 48 hours before departure. According to Lonely Planet, only tests booked through a government-approved provider will be accepted, and the cost of a test goes between £75-140 (US $100-186), which has to be covered by each traveler.

In an attempt to curb the spread of the new strain, the new measures add a requirement for isolation pending a negative result, significantly tightening the possibility of movement. At a press conference, the Conservative leader, who before the summer lifted all limitations in England, stressed the importance of “buying time” by minimizing contagions until experts determine the effect of the new variant, which, he said, “seems to be transmitted very quickly” and “between people with the full vaccination pattern.”

On Friday November 26th, UK authorities included South Africa – where the new variant was originally detected – Namibia, Zimbabwe, Botswana, Lesotho and Eswatini on the red list, to which Angola, Mozambique, Malawi and Zambia are now added.

Until now, vaccines from authorized territories were only required to take an antigen test. Apart from this change, the regulations remain the same for non-immunized persons. All positive cases must be confined for ten days. “Right now this is a responsible course of action,” Johnson said, vowing to protect Britons’ hopes for Christmas celebrations, as he indicated no further nationwide closures would be coming.

Family members and relatives of those who test positive for the Omicron variant will have to be quarantined, whether or not they have been vaccinated, Johnson said.

At the same time, “the rules on masks in stores and on public transport will be tightened”, as well as in other closed spaces -although not in the hotel and catering industry-, which will be compulsory instead of voluntary.

The head of the Government pointed out that, although it is not known how effective the vaccines will be against the new variant, it is believed that “they will offer protection” above all to avoid becoming seriously ill, so he urged everyone to take the booster dose as soon as they receive the appointment.

British health authorities have detected two cases of people carrying the Omicron variant in the United Kingdom, and who are now in quarantine, Health Minister Sajid Javid announced. The minister said that the infections have been identified in the town of Chelmsford, in the county of Essex, near London, and in the city of Nottingham, in central England.

The minister announced that four more countries would be included on the list of territories whose citizens cannot travel to the United Kingdom unless they are British nationals, and who must quarantine in a designated hotel up to a total of ten days at their own cost.