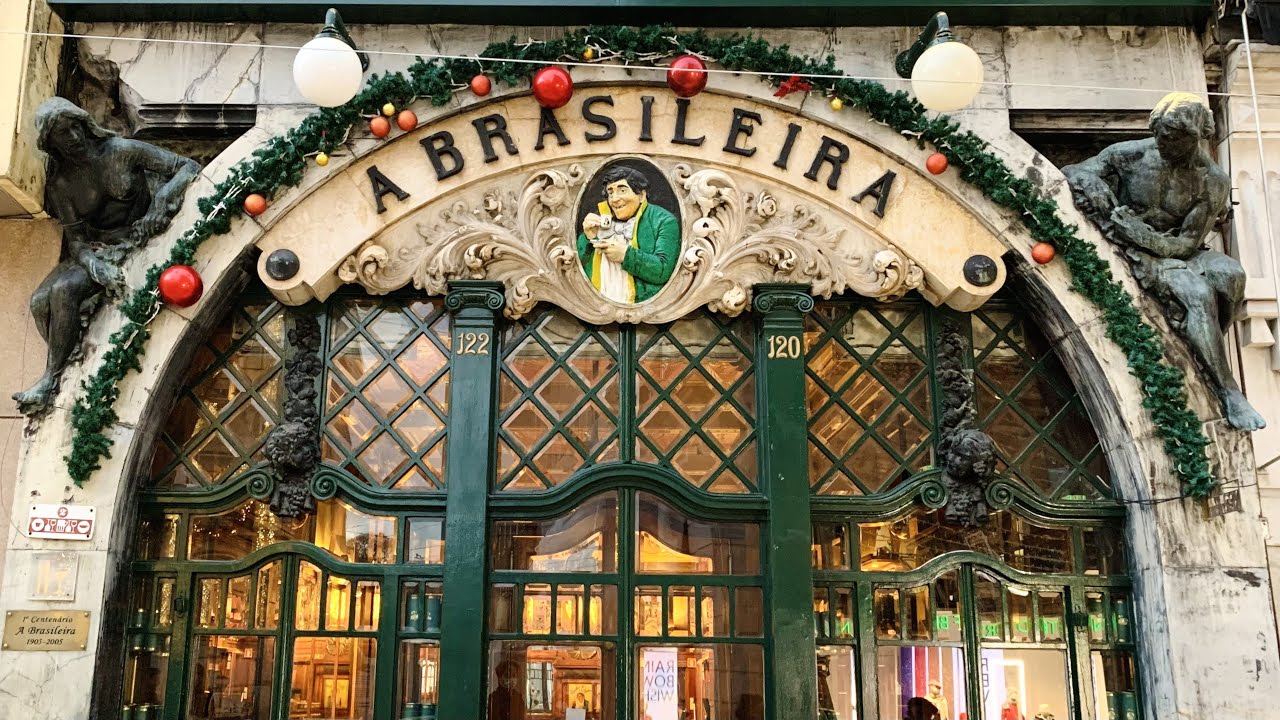 Lisbon is the capital of Portugal and a city with a very rich history, filled with curiosities. Many of the oldest cafés in the country are concentrated here. Among these emblematic sites, there are some that left a mark by both their antiquity and quality. Learn more about their history and travel, plan a journey to visit them, it will be worth it.

For more than two centuries, many were the personalities of Portuguese literature who have frequented Martinho da Arcada. Poet and writer Fernando Pessoa stands out from them. There, he would write and take part in gatherings with his friends. He would come early, we are told, had lunch, drank his coffee and there he would stay until the sun had set. Pessoa was so important in the history of Martinho da Arcada that they named the table he occupied after him.

Martinho da Arcada is located at Praça do Comércio, no. 3, in Lisbon, and it is very old. Although officially inaugurated on the 7th of January 1782, it opened its doors in 1778.
The décor is simple and the service always very delicate, by staff with over 40 years of experience. It this an establishment that is deeply marked by history and where Pessoa will have written some of his best poems. There is photographic evidence of the presence of this talented writer at this café.

Among their specialities we can find: bife à Martinho (sirloin steak with cream and coffee sauce), espetada à Ribatejana (grilled sirloin skewers), bacalhau à martinho (fried codfish fillet with onions seasoned with olive oil) and bacalhau à Lagareiro (baked codfish fillet with hand-mashed potatoes). If you are in Lisbon, this is a quinte essential café/restaurant that you need to know.

What was once a shirtware shop, known as a camisaria, the iconic café “A Brasileira” was inaugurated on the 19th of November 1905 and created by Adriano Telles, a former Portuguese emigrant in Brazil, who married the daughter of one of the major coffee producers in the region of Minas Gerais.

Upon returning to Portugal, he began trading coffee, a drink that until then was poorly known, which bitter taste still put many customers off. Because of this, Adriano Telles pulled together the concept of an establishment that would allow people to taste the quality of the product by distributing it free of charge, in small cups, serving his goal of further diffusing it.

The sumptuous décor in its interior made “A Brasileira” a place where renowned personalities of the time, from writers to artists, lawyers, doctors and professors would meet. It was also a meeting point for revolutionaries who took part in the implementation of the Republic in 1910.

Given the freedom in the period following the Republic, and its privileged location,
“A Brasileira” in Chiado, became one of the most famous cafés in Lisbon, assuming itself as an inspiration for the literary and intellectual elites.

The fact that Fernando Pessoa was a frequent customer of “A Brasileira” was behind the inauguration of the bronze statue, authored by Lagoa Henriques in 1980.  The statue represents the writer sat at the table of its terrace and carries a symbology connected to the intellectual circles of the past.

The iconic statue and the project of a luxurious façade in Parisian style, by architect Manuel Norte Júnior, turned “A Brasileira” into trademark of Lisbon. Norte Júnior is one of the most notable architects of his generation, winner of five Valmor Prizes of Architecture as well as two honourable mentions.

It was thus in 1997 that “A Brasileira” was classified as a property of public interest, being nowadays one of the oldest and a few of the Lisbon cafés that lived throughout the XX c entury and is still open today.It was distinguished in 2017 by the Lisbon City Hall with the award “Lojas com História” (Shops with History).

In the meanwhile, “A Brasileira” released a special edition of the book “Message” to celebrate Fernando Pessoa, the poet who will forever take his seat at its terrace. The exclusive edition is available in four languages to enable Portuguese literature to continue its voyage around the world. The work authored by Fernando Pessoa consists of 44 poems that celebrate the great feats of the Portuguese in the time of the Discoveries.

Entering A Brasileira is travelling back in time, since it is one of Lisbon’s oldest and most emblematic cafés. Visit it!

Founded two centuries ago, in 1820, by Balthazar Roiz Castanheiro, Confeitaria Nacional is the oldest bakery in downtown Lisbon. It is still property of the same family and has received international prizes for its traditional portuguese pastry as well as for the innovation it has been introducing throughout its history.

The décor is magnificent, with its display of paintings and murals in pombaline style, all this with a view to the iconic Praça da Figueira, in Lisbon. Baltazar Castanheiro Júnior, the successor to his father, has significantly upgraded the Confeitaria and opened an exquisite Tea Room in the top floor, making it really worth it to enjoy your tea and sweets here.

Bolo-rei (King Cake), now traditional in the Portuguese Christmas, was first presented to the public by the Confeitaria Nacional in 1875. It was Castanheiro Júnior who brought the secret formula of the galette de rois (king’s cake) from France, keeping the recipe a secret and unchanged until today. Highly prestige Confeitaria Nacional was presented a medal at the Universal Exposition of 1878 in Paris and also took part in the Universal Exposition of 1873 in Vienna, Austria, where it presented its iconic crystallized fruit as well as fruit jams.

It was recently selected as one of the best and oldest cake houses of all of Europe.

This gem is located at Praça da Figueira, no. 18B, in Lisbon.

This gorgeous and nearly centennial confectionery, founded in 1922, was inspired in the Gardens of Versailles and many works of art do take us back to this source of inspiration. The stained-glass windows painted by Ricardo Leone and the paintings of Benvindo Ceia do stand out from the charming project created by architect Norte Júnior of which they are part.

One should also note the art-noveau mirrors, the crystal chandeliers and the decorated and magnificent high ceilings. This bakery gathers quality, charm, beauty and immense sophistication. It is located at Avenida da República 15A, in Lisbon, and it recently opened a new location in Belém, divided in pastry shop and restaurant, just next to the Museu dos Coches.

Café Nicola dates from the time of the first taverns of the 18th century, which were opened by Italians. It opened as Café Nicola in 1929, a name that has remained until today, having previously been named “O Botequim do Nicola”. Reconstruction in 1935 has given the café its unique character it has kept until today, with the paintings of Fernando Santos depicting Bocage and his epoch, and the architecture of Raul Tojal, modernizing it in a Déco and geometrical style.

People called it Academy for being like a second home to poet Bocage and the meeting point of writers, artists as well as politicians.

Lisbon was a safe haven for the refugees of the War, who entered the city from Rossio. It was an European capital with relative peace and therefore very popular, but the presence of all these people gave rise to many stories to tell, since that in the 30s and 40s, Café Nicola was a stage for espionage. Join us in the discovery of more details of these stories as you relish the house specialty: Bife à Nicola. And, just to you know, there are Fado evenings in the nearly hidden basement room. This café with history is located at Praça Dom Pedro IV 24/25, in Lisbon.

These are some places that are part of the very rich history of the Portuguese capital, come and meet them!

Founded in 1868, Pastelaria Benard began as a famous and aristocratic tea house in the 19th century and is still today one of the most iconic coffee shops in Lisbon. Its central location in the center of Chiado provides a great view to the vibrant Garrett Street.

In addition to the pastry shop, Benard also serves as a restaurant. The lunch and dinner menu includes typical Portuguese dishes as well as some lighter salads and quiches.

You can now buy the book “Benard, a century and a half sweetening Lisbon”, this is the story of an establishment that, having gone through regimes and revolutions and so many generations that roamed Chiado, is part of the identity and memory we have of the city itself. 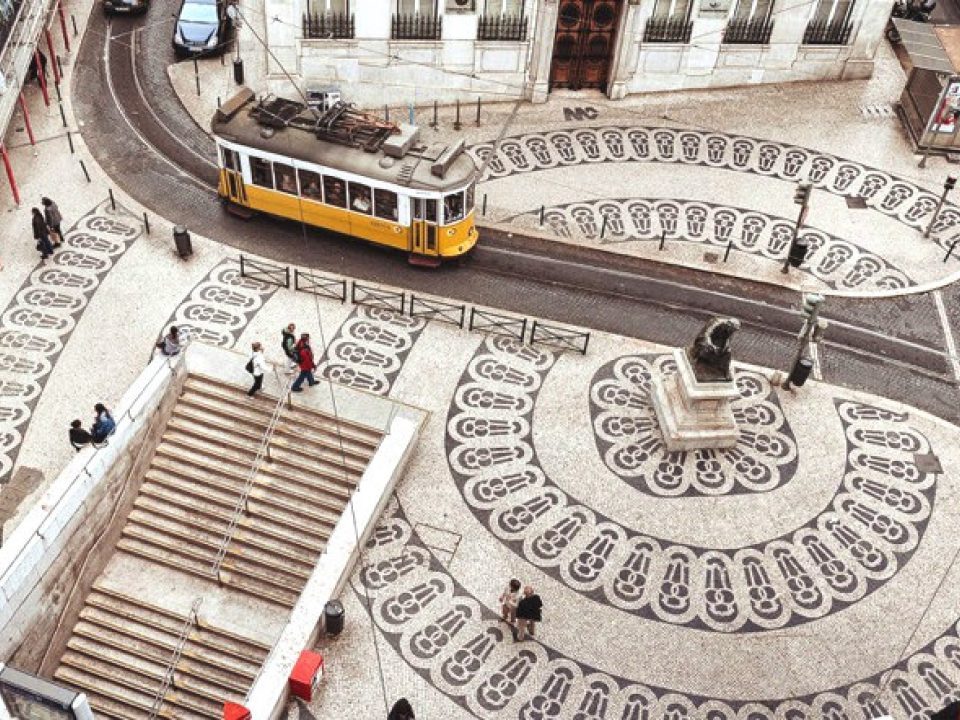 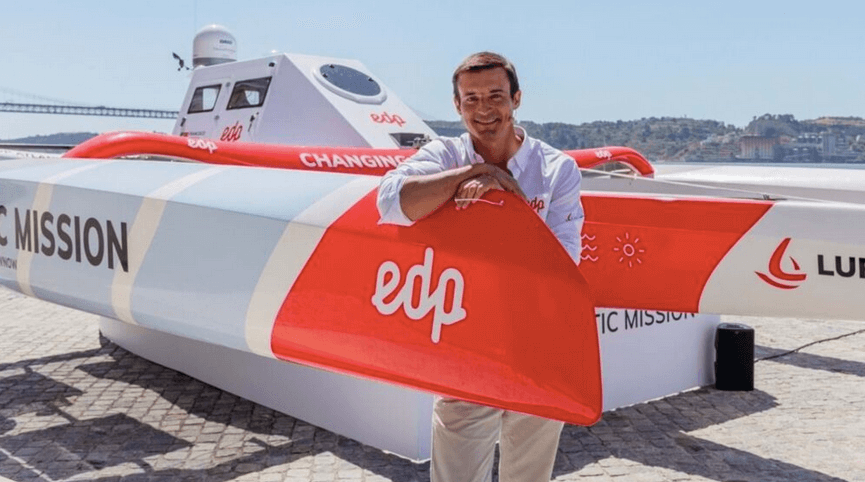 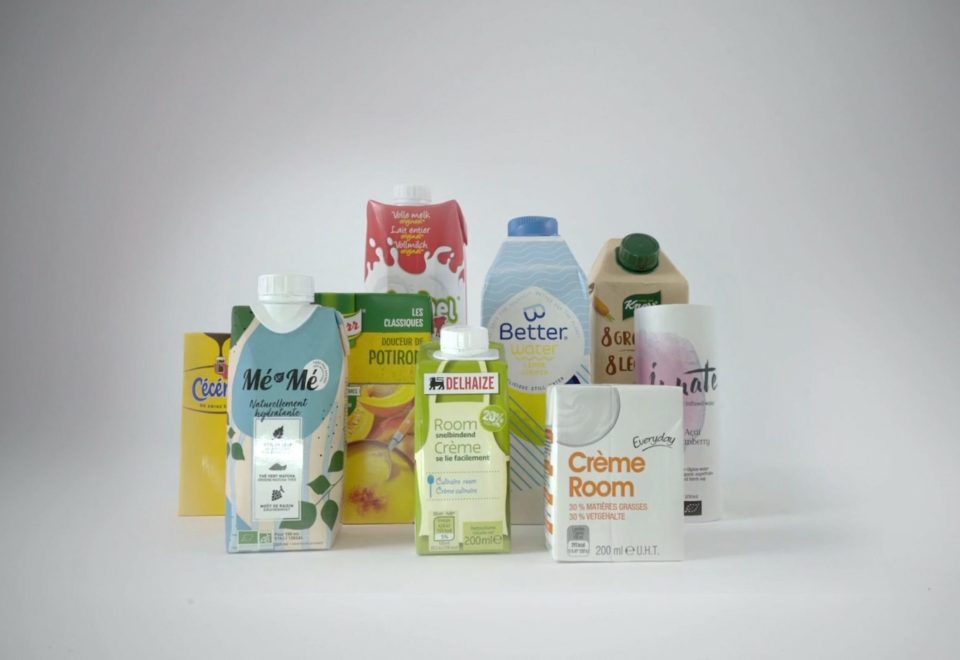 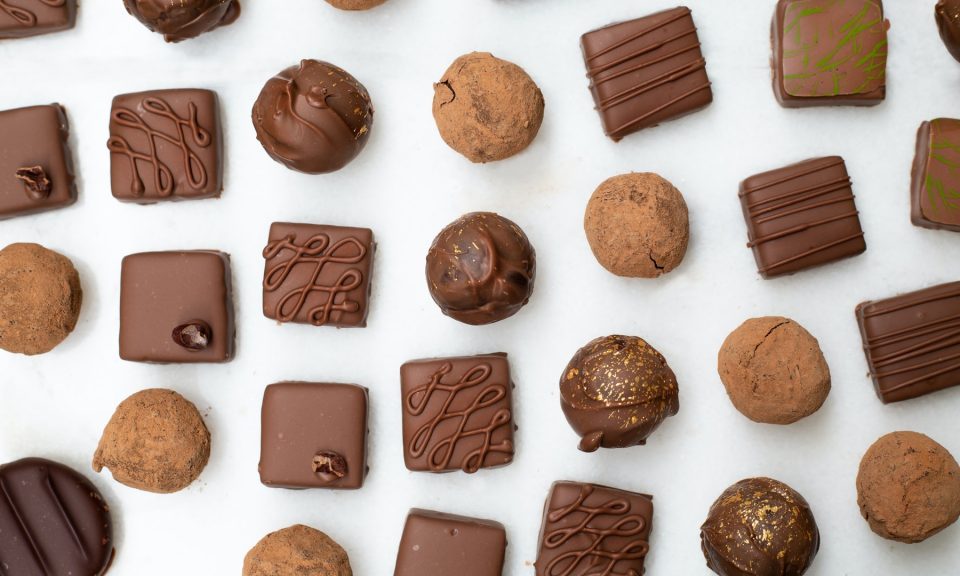