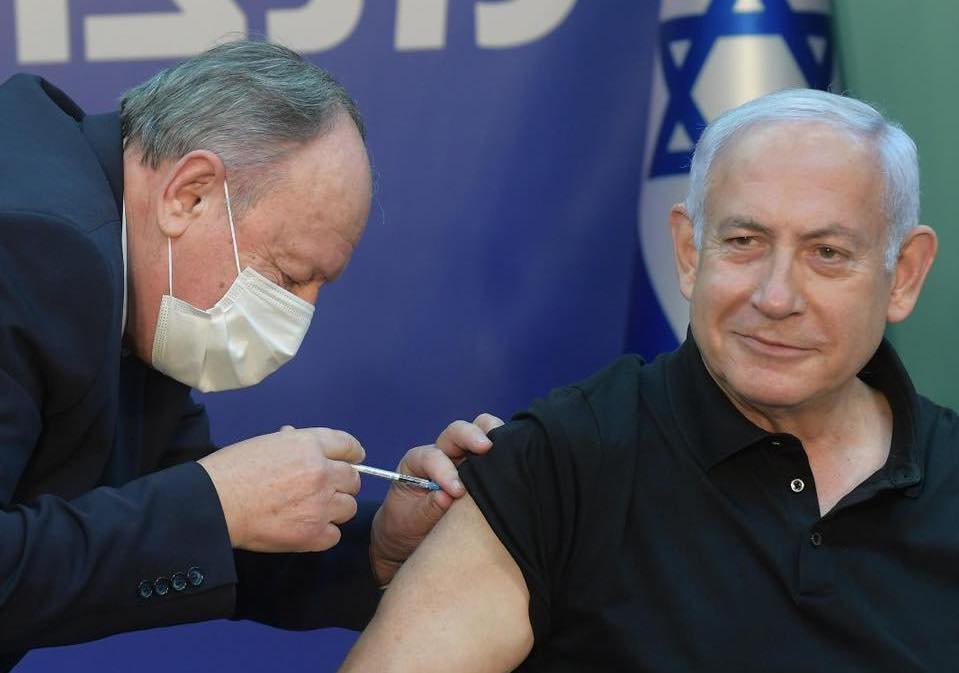 “Magic has begun” with vaccination in Israel. Cases drop by half

Vaccination in Israel, the country with the most vaccinees per capita in the world, is starting to have an effect. Among the population over 60, cases dropped by half and there are 36% fewer hospitalizations.

“The magic has begun” in the country that leads the ranking of vaccination against Covid-19 in proportion to the number of inhabitants. With 80% of people over 60 vaccinated on February 6, Israel recorded – in this age group – a decrease of 50% in the number of cases, reported 36% fewer hospitalizations associated with Covid-19 and 29% less hospitalizations in intensive care units (ICU) compared to the numbers of 28 days ago.

The data advanced by a study (still under review) led by Eran Segal of the Weizmann Institute of Sciences, compared the data from the two confinements carried out in Israel – September and January – and related them to the vaccination campaign that started in the country in December 2020.

Like most countries, Israel has established priority groups for vaccination. The first to be inoculated were citizens over 60 years old, residents and workers in nursing homes, health professionals and patients with severe comorbidities. And that may explain why the number of hospitalized Covid patients over the age of 60 was for the first time lower than those between 0 to 59 years old.

So far, 3.5 million people have been inoculated (at least with a dose of the Pfizer / BioNTech vaccine) – half of the Israelis who can/should be vaccinated.

However, the study shows that the desirable group immunity is still far away, as well as the decompression of health services. Although there was an 18% decrease in cases in people under the age of 60 (who were later vaccinated), there was an increase in this age range of 10.5% in hospitalizations and an increase of 32% in ICU patients.