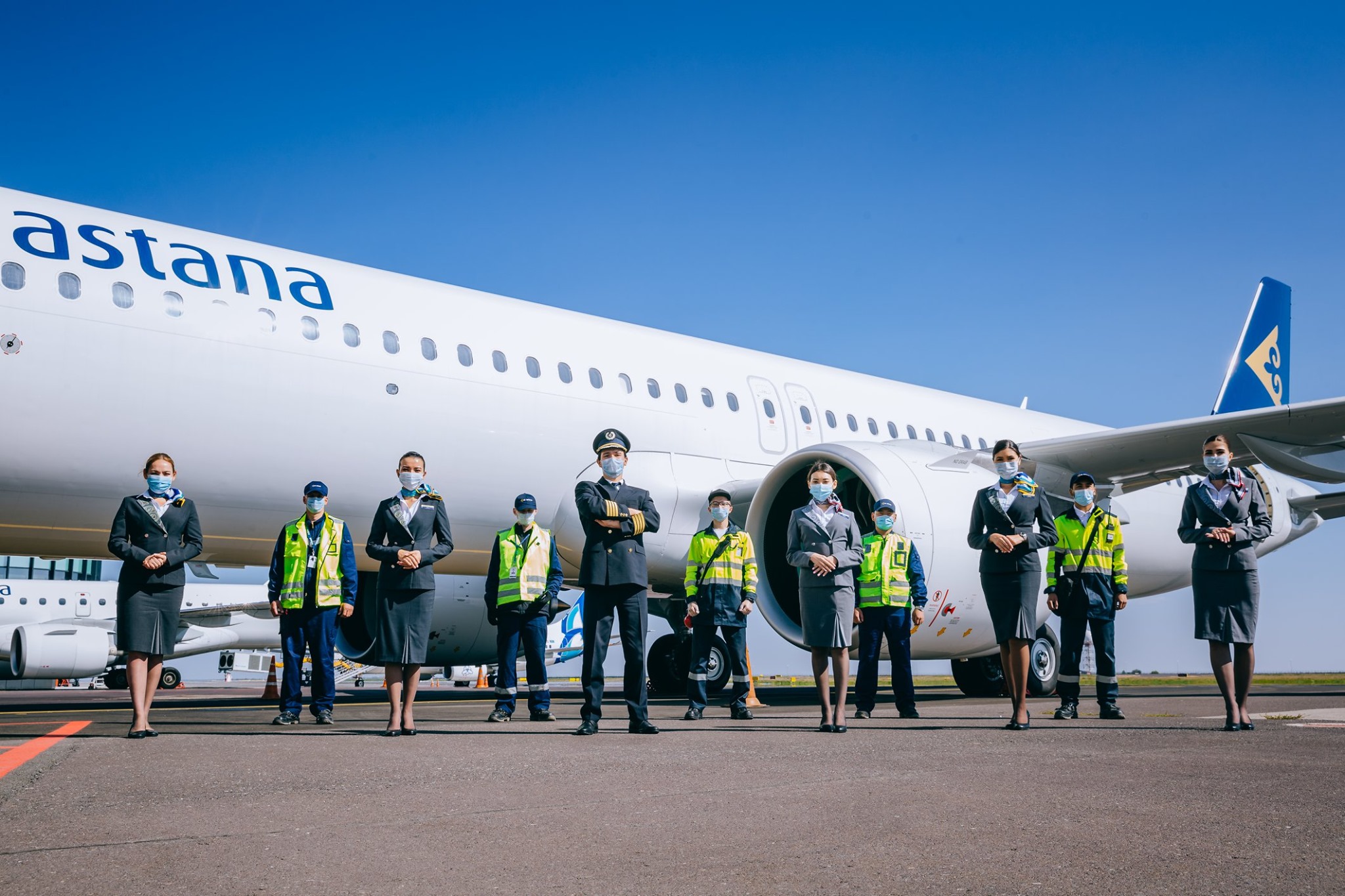 “Magic has begun” with vaccination in Israel. Cases drop by half

This permission was given by the Interdepartmental Commission on Preventing the Emergence and Spread of Coronavirus in Kazakhstan.

Flights to Russia have increased up to seven times a week, from three to ten flights from each side. A number of flights on the Nur-Sultan – Moscow route and Almaty – Moscow route have been added. Planes will fly four times per week now.

The flights on the Shymkent – Moscow and Aktau – Moscow routes have been resumed. Each side will have one flight per week.

Last February 10, Aeroflot, a Russian airline, announced that it will resume regular flights to Almaty and increase the frequency of flights to Nur-Sultan. Flights on the Moscow – Almaty route started operating from February 12, once a week on Fridays. The Almaty – Moscow route flight will be on Saturdays. From February 10, flights on the route Moscow – Nur-Sultan will be operated twice a week on Wednesdays and Sundays. The Nur-Sultan – Moscow flights will be on Thursdays and Sundays.

The second most regular weekly flight is on the Nur-Sultan – Tashkent direction, flights have been increased from six to seven per week from each side.

Kazakhstan’s flagship air carrier Air Astana has increased flights to the Maldives on the Almaty – Male route from four to seven flights per week.

Flights to Kyrgyzstan in the Almaty – Bishkek direction have been increased from two to three flights per week.

Kazakhstan resumed flights to Ukraine in the Nur-Sultan – Kyiv direction. The plane will take off once a week.

The need for strict adherence to sanitary and epidemiological standards when organizing international flights remains in place including temperature checks, social distancing, masks and PCR testing. The exact flight schedule is published on the airlines’ websites.

The rules for crossing Kazakhstan’s state border during the quarantine restrictions period have been also updated recently.