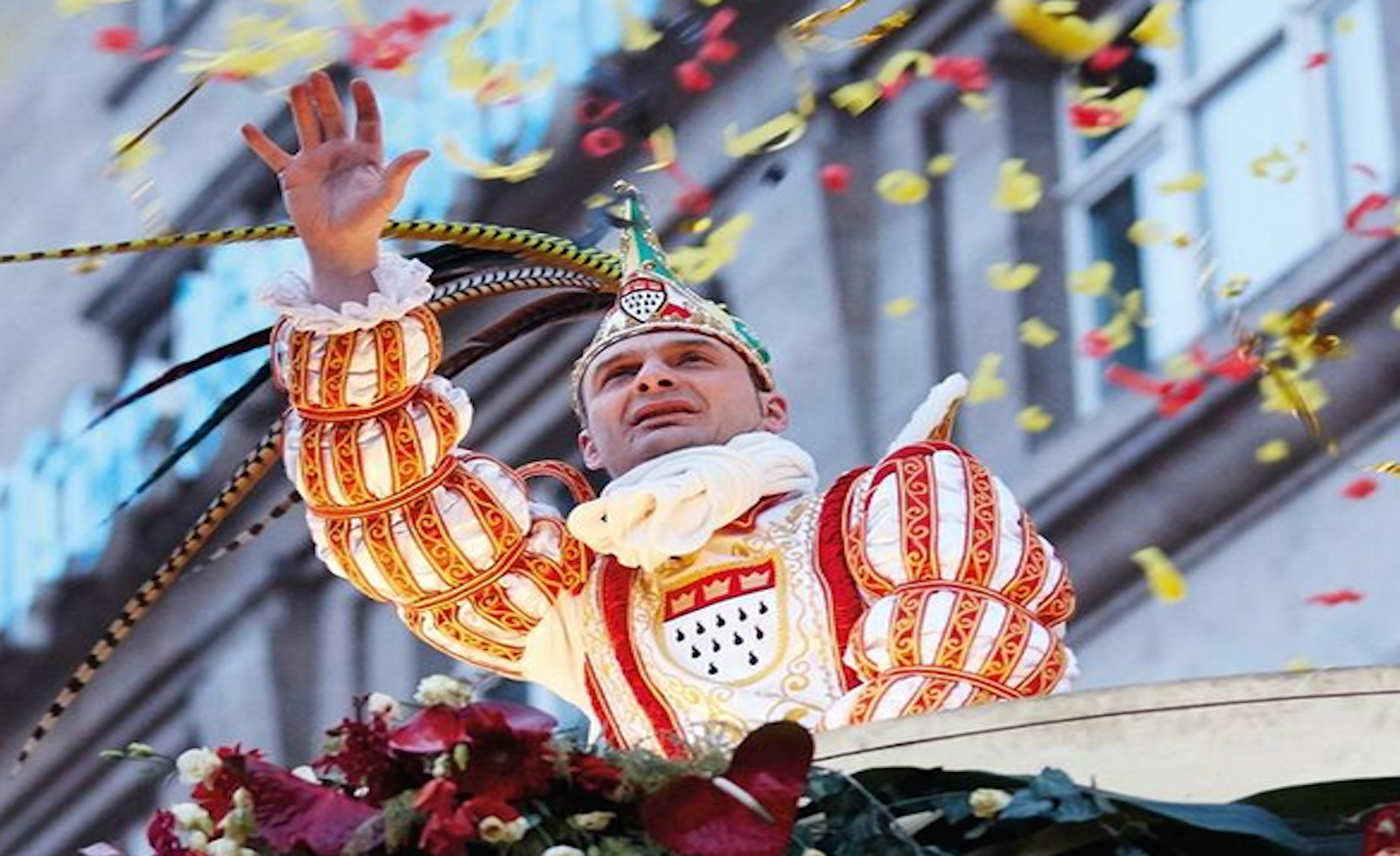 Covid-19: Carnival activities are being scaled down in Germany

10 Famous romantic places to inspire your next couples’ adventure

The popular “Mainz bleibt Mainz” (“Mainz stays Mainz”) TV program is taking place and be broadcast as usual on Carnival Friday, which fell on February 12 this year. Due to the current situation, it will be pre-recorded without an audience. For the first time in its history, it also won’t feature live singing.

The cancellation of events linked to Carnival is having an effect on citizens, no only emotionally but also in their pockets. The German Economic Institute (IW) has calculated that the economic loss caused by the changes to the 2020-2021 carnival seasons will amount to €1.5 billion ($1.8 billion).

Pubs and restaurants will lose an important source of income due to the canceled events, and retailers will also miss the revenue generated from costume sales. Needless to say that hotels will see the drop in revenue from the absence of tourists, and restaurants will sell fewer alcoholic beverages and food. The transport industry is also struggling.

Cologne’s broadcast of its traditional celebrations on Thursday, Carnival’s “Women’s day” (Weiberfastnacht), which marks the beginning of public festivities, is unique this year, too. Events in the city will feature no dance groups, and musicians will be standing further apart than usual. Everyone onstage without a mask will have been tested for Covid-19 beforehand. Other elements will have been pre-recorded, such as a ladies’ mock parliament known as the Elferrat. One of the biggest events called the Prunksitzung, or “pomp session,” will feature no audience and with strict social distancing rules.

In 2021, for only the second time in Germany’s post-war history, Rose Monday parades, have been canceled across Germany. There’s just one exception.

In Cologne, the Rose Monday parade on February 15th will be a miniature version of the original, with puppets instead of people: The Hänneschen puppet theater has lovingly recreated miniature versions of this year’s floats, which would have been built but for the pandemic. The mini-parade will move through a tiny replica of Cologne’s Old Town. Carnival fans can enjoy the famous floats on TV.

Both Weiberfastnacht and Rose Monday are unofficial holidays in Cologne. In the past, most employers did not expect business as usual, especially if the office is located near the parade route. The city of Cologne declared the carnival days to be regular workdays for its civil servants. To avoid crowds, alcohol may not be sold at certain potential hotspots in the city.

According to a 2019 study by the Boston Consulting Group (BCG), the city of Cologne generates roughly €600 million during Carnival. According to German media, revenue for the 2021 carnival season is expected to be around only €9 million: a loss of roughly 98%.

In Düsseldorf, there will be no replacement for the canceled Rose Monday parade or the traditional televised indoor event. The parade in the city has only been canceled twice before in its long history: during the Gulf War in 1991 and because of a storm in 2016.