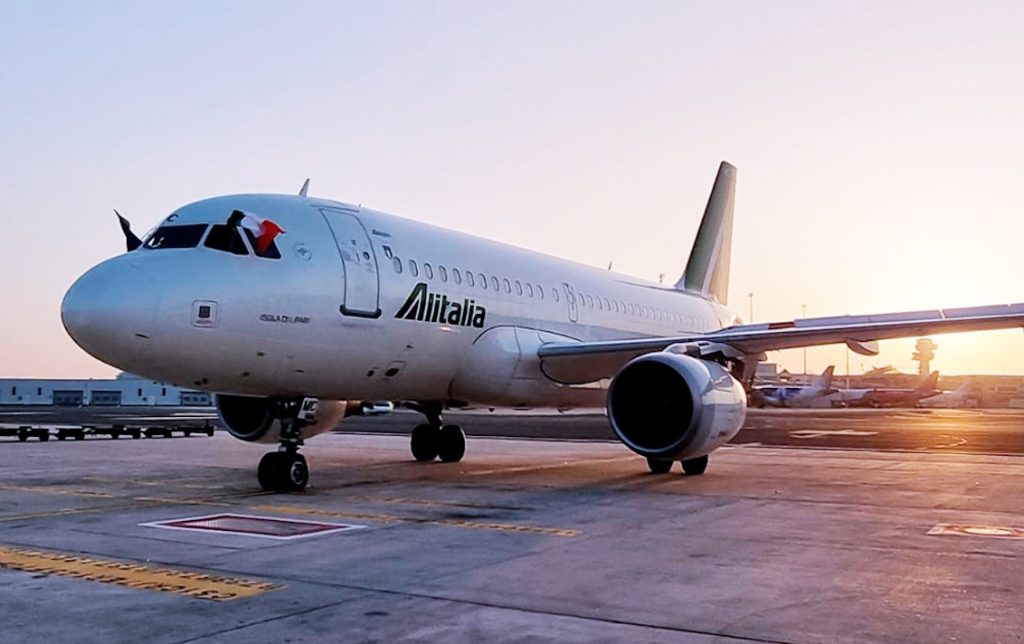 After ending 74 years of business over bankruptcy in October 2021, Italy’s Alitalia will fly again as of March 2022, Alfredo Altavilla, ITA (Italia Transporto Aereo) Airways President told the Transport Commission of the Italian legislature. The final decision will be taken by the Board of Directors on 31 January.

Shortly after the bankruptcy, ITA Airways replaced Alitalia, both owned by the Italian government, namely the Ministry of Economy and Finance. Now, ITA Airways announced that it intends to revert to using the Alitalia brand in its operations as of March.

After the purchase of the Alitalia name, the airline chose to present itself with a new brand — ITA Airways — to show a greater discontinuity with the past and proclaim a rebranded vision. However, according to Altavilla, it was decided to reinforce the old-carrier’s brand rather than distancing from it. Altavilla told the Italian Chamber that “as in other European airlines that have more than one brand under the same group“ ITA aims to reincorporate Alitalia.

Not many details have been revealed so far. There are no reports that a low-cost division using the brand will be created, nor that ITA’s model will mutate to a low-cost carrier to leave the legacy operation to Alitalia.

It was also not defined whether it will be used for long-haul operations or for domestic or intra-European trips.

Some in the industry speculate that Alitalia may be used for international and intercontinental operations, due to the widespread familiarity of the brand.

Italy must therefore recover the illegal state aid, plus interest, from Alitalia.

Less than a year ago, the European Union’s anti-trust authority ordered the dissolution of Alitalia and the creation of a new company as an essential condition to allow contributions from the Italian state.

On its statement in September 2021, the European Commission insisted that two state loans amounting to €900 million granted by Italy to Alitalia in 2017 were illegal under EU State aid rules. “Italy must therefore recover the illegal state aid, plus interest, from Alitalia,” the EU executive stated.

Prior to its declared bankruptcy, Alitalia was going downhill since 2008. In early 2017, Alitalia was in urgent need of liquidity, but it had lost access to credit markets due to its deteriorated financial situation.

In order to keep the airline operating, in May and October 2017, Italy granted the company two loans for the amount of €600 million and €300 million, respectively. At the same time, Alitalia was placed into special bankruptcy proceedings under Italian bankruptcy law.