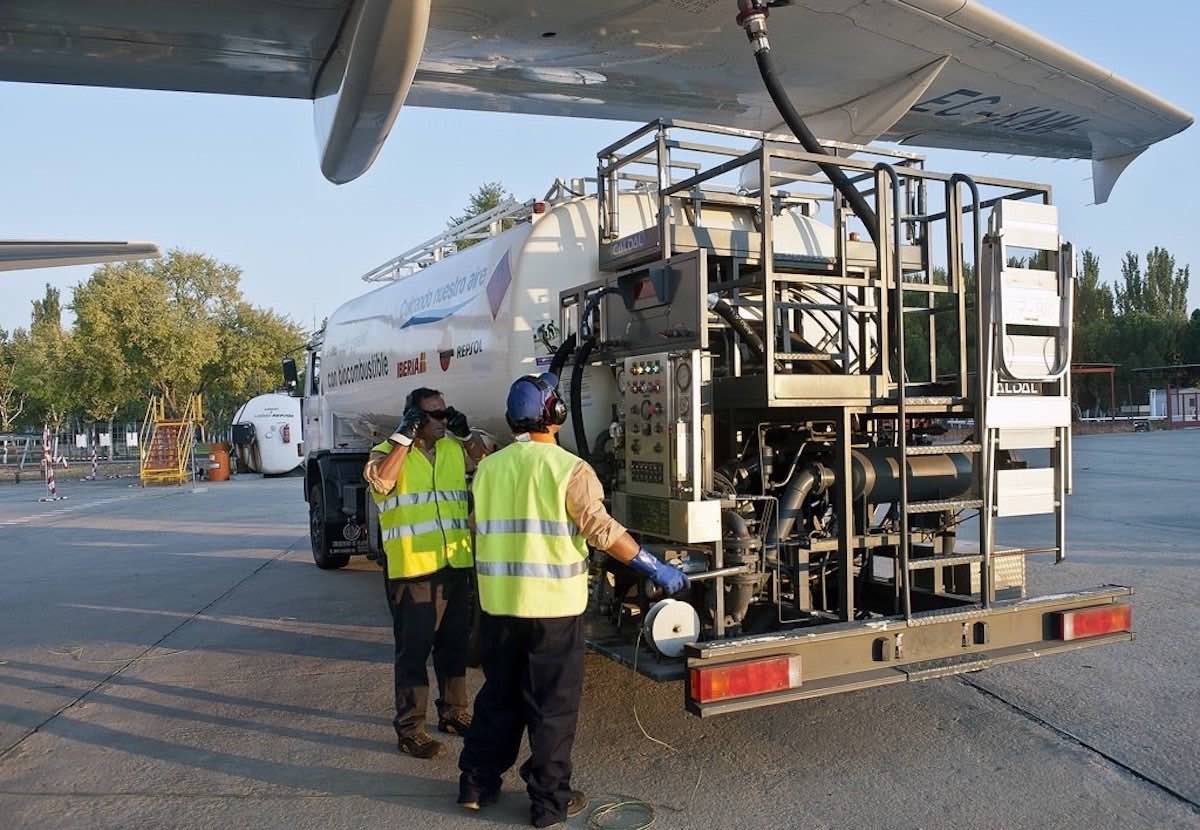 An EU lawmaker at the European Parliament is proposing to raise the target of sustainable aviation fuels (SAF) to 100% by 2050 instead of the current 63%. The document, drafted by the Spanish MEP Nicolás González Casares, also calls for an increased sub-mandate for e-fuels from 28% to 65%.

The MEP also recommends to raise the minimum share of SAF by 2030 to 8%, instead of the 5% originally proposed by the European Commission, Reuters reported after reading the draft proposal.

With its iconic European Green Deal, the EU is aligning and reinforcing its climate policies to achieve the goal of cutting net emissions by 55% by 2030, when compared to 1990 levels. The Commission says all sectors must contribute to the target, including aviation, which is responsible for around 3% of global emissions.

The proposal also envisages that airlines flying from one European destination to another should start paying for all their carbon emission from 2026, instead of 2027. As such, from 2024, airlines would lose 33.3% of their free CO2 permits rather than the 25% proposed by the Commission. From 2025, they would lose 66.6%, rather than 50%.

Additionally, the Parliament wants to see EU airports legally obliged to provide charging infrastructure for electric and hydrogen aircraft. “We must support innovation in the sector and the use of sustainable aviation fuels,” said the Croatian MEP Sunčana Glavak.

The proposed ReFuelEU Aviation regulation was tabled in July 2021 as part of Commission’s plans to halve EU emissions by 2030. It excludes the use of crop-based biofuels, which the campaign group Transport & Environment considers “a cure worse than the disease“, given their negative impact on climate and biodiversity. Instead, it mandates the use of advanced biofuels and e-kerosene. Only advanced and waste-based biofuels produced from feedstocks set out in Annex 9 of the renewable energy directive are eligible as SAFs.

The proposed rules also mandate that planes uptake a set percentage of SAF when refuelling at EU airports.

“It’s true that the Commission set a target of only 63% [SAF] by 2050, but the general target for climate neutrality is 100%. That’s the reason why we are working to increase this ambition,” said Casares while noting his broad support to the EU executive’s proposal.

The creation of an environmental labelling system for aviation aimed at passengers has also been suggested in the draft document.

“Information should be provided to users of aviation services on life-cycle emissions of flights including on the use of sustainable alternative fuels, so that they can make informed decisions on their transport needs and the related environmental impacts,” states the text.