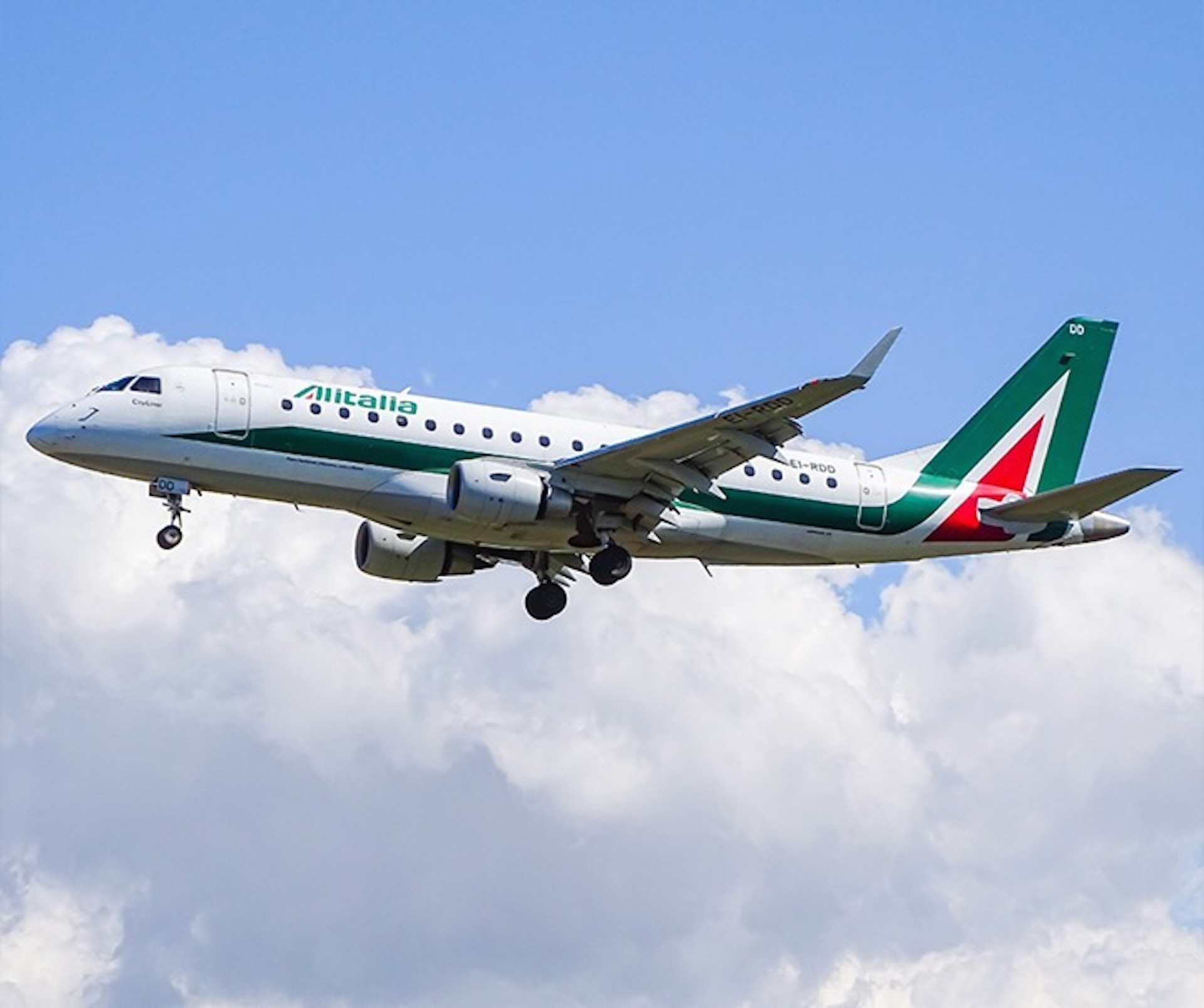 Italia Trasporto Aereo (ITA), the state-owned Italian airline that will replace bankrupt Alitalia will only start flying in September, which meant it will be missing the peak summer holiday season, as reported by Corriere della Sera.

We have a duty to guarantee the operation of Alitalia’s summer season. Then there will be a new company, which will depart under the conditions that are being defined

According to Reuters, ITA was expected to launch its first flights back in April, but its CEO announced that services would begin in July because talks with the European Commission over state aid had reached a stalemate.

Giorgetti, who is currently responsible for Alitalia’s management, met with EU Competition Head Margrethe Vestager in Brussels on Wednesday May 26th. “We have made progress on the Ita / Alitalia dossier,” he said, “but it is not over.”

As for the negotiations with the unions, national secretary of Italian Filt Cgil, Fabrizio Cuscito, announced that, “the release of the stalemate with the European Commission is finally positive,” adding, however, that the agreement should not be “mortifying for the Italian air transport industry”.

According to Cuscito “the agreement must be able to guarantee the industrial development of the company, the maintenance of the flight, maintenance, handling and administrative activities and the protection of the current employment of Alitalia personnel. crossing the whole country and especially the air transport sector, further job losses, mostly by the state, would not be acceptable.”

ITA was able to reach a deal with Alitalia that would allow it to start selling tickets for the old carrier while it waits for the EU go-ahead to buy the rest of Alitalia’s assets, according to Reuters. In the summer of 2021, Alitalia’s connection to New York will be increased to one daily flight in June, then twice a day in July. The company will resume flights to Greece, Spain and Croatia and more frequent flights to Sicily, Puglia and Calabria.

The fate of Alitalia, which employees 11,000 people in Italy, has generated controversy since May 2017, when the carrier was put under emergency administration.