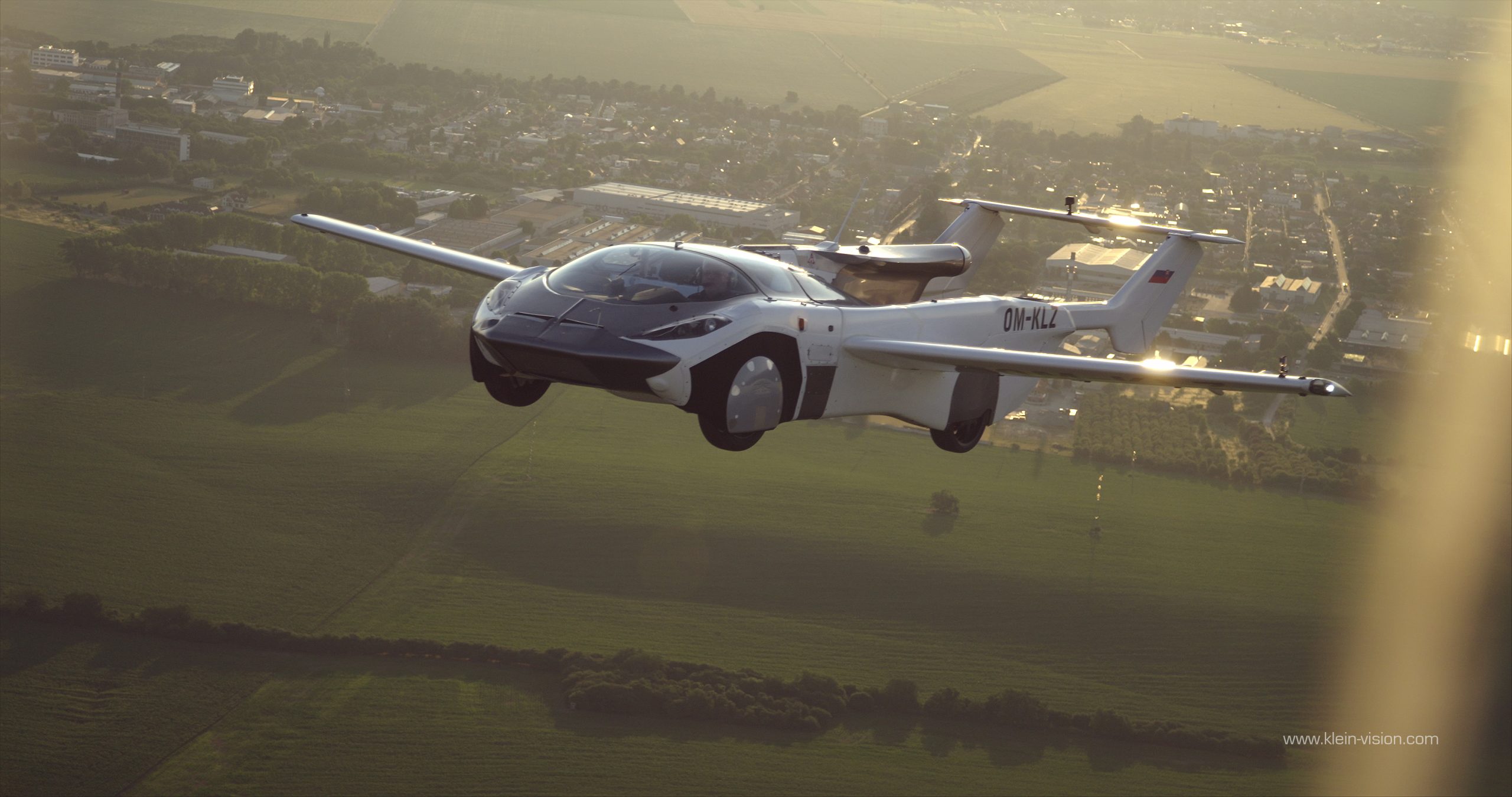 Smoking may cause the spread of Covid up to eight meters away, study says

In August last year, DHL Express ordered twelve 12 fully electric Alice eCargo planes from Eviation, based near Seattle, for delivery in 2024. John Pearson, CEO of DHL Express explained “..our investments always follow the objective of improving our carbon footprint. On our way to clean logistics operations, the electrification of every transport mode plays a crucial role and will significantly contribute to our overall sustainability goal of zero emissions.”

In June last year, a hybrid car-aircraft, the Air-Car, flew between Nitra and Bratislava in Slovakia. Powered by a BMW engine, it can reach 160kmh and fly at 2,500m. It has been granted a certificate of airworthiness by the Slovak Transport Authority.

The company told BBC News it plans “to fly to London from Paris in the near future.” Others are developing similar vehicles and unpiloted air-taxi services capable of vertical landing and take-off. Just this week, Boeing announced further investment in the California-based autonomous-air-taxi company it owns jointly with Kitty Hawk.

Rolls Royce has finally been able to confirm that its all-electric Spirit of Innovation aircraft is officially the world’s fastest all-electric aircraft. In November 2021, The Spirit of Innovation hit an average of 555.9 km/h (345.4 mph) over 3 km, and 532.1km/h (330 mph) over 15 km. Both flights have now been confirmed as records by the World Air Sports Federation. The project is backed by the UK Government-backed ACCEL or “Accelerating the Electrification of Flight” project.

Doubtless, drones, driverless automated vehicles, flying cars and electric planes are gogin to be part of our future. Their development has probably been accelerated by concerns about climate change and consequent incentives in the form of tax breaks and subsidies from governments. However, technology alone will not save our planet.

Yesterday 12 weeks on from COP26, its President, Alok Sharma, spoke publicly about climate change for the first time since Glasgow. He pointed out that unless global leaders implemented the agreement struck at COP26, the rise in global average temperature would not be held at 1.5°C.

Unless we honour the promises made, to turn the commitments in the Glasgow Climate Pact into action, they will wither on the vine. We will have mitigated no risks. We will have seized no opportunities. Instead, we will have fractured the trust built between nations. And 1.5C will slip from our grasp.

Before COP27 in Egypt in November countries, the G20, in particular, must demonstrate that the $100bn repeatedly promised every year from 2020 would finally be delivered. Developing countries must be helped to decarbonise and adapt; progress must be made on the issues of loss and damage caused by those countries which have benefitted from burning fossil fuel.