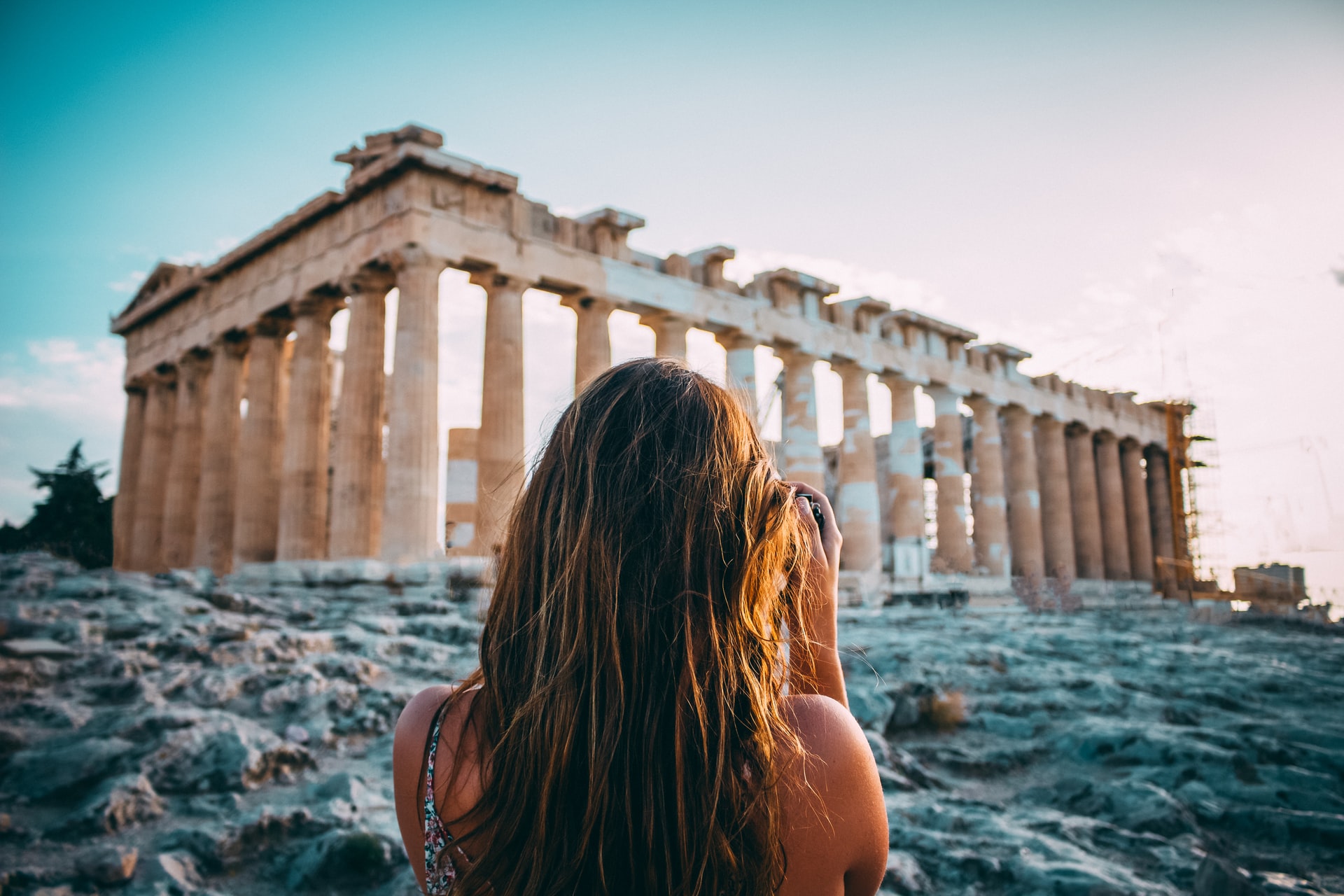 Should I go on holiday this summer?

Giorgio Armani and Gino Sorbillo are the new Ambassadors for tourism

After two regions in Spain have been placed back into lockdown again, some virologists have begun to question whether it is safe to continue allowing tourists to travel abroad.

This comes after Spain decided to open its borders on July 1st.

In one instance, three people flying from Catalonia to Belgium have been asked to self-isolate. The Federal Health Minister, Maggie De Block, extended the call to all Belgians and residents-in-Belgium coming back to Catalonia to go into quarantine, at least until the corresponding test results are delivered.

As of Saturday July 4th, passengers arriving from Catalonia need to fill in a document where they indicate the locations they have visited. They are also requested to leave their contact details for tracing purposes.

Segria is not a particularly known region for tourism but the effect could be much worse. “What if it had been a city or a popular holiday resort?” virologist, Marc Van Ranst told Flemish news outlet, VRT. Tourist travel is not really okay for me yet. Why can’t people consider going on holiday in their own country?”

Van Ranst insists that most governments are not fully prepared in case a large outbreak were to happen. “People who return by plane can say that they’re coming from somewhere else,” he said. “It is difficult and challenging for the government to know where everyone is at any given time.”

It is estimated that between 90% to 95% of the population does not have antibodies to fight the Covid-19 virus. “We are in the same situation as we were in February,” Van Ranst said. “That is what worries me, and that is why I say, Do not travel if you don’t need to.”