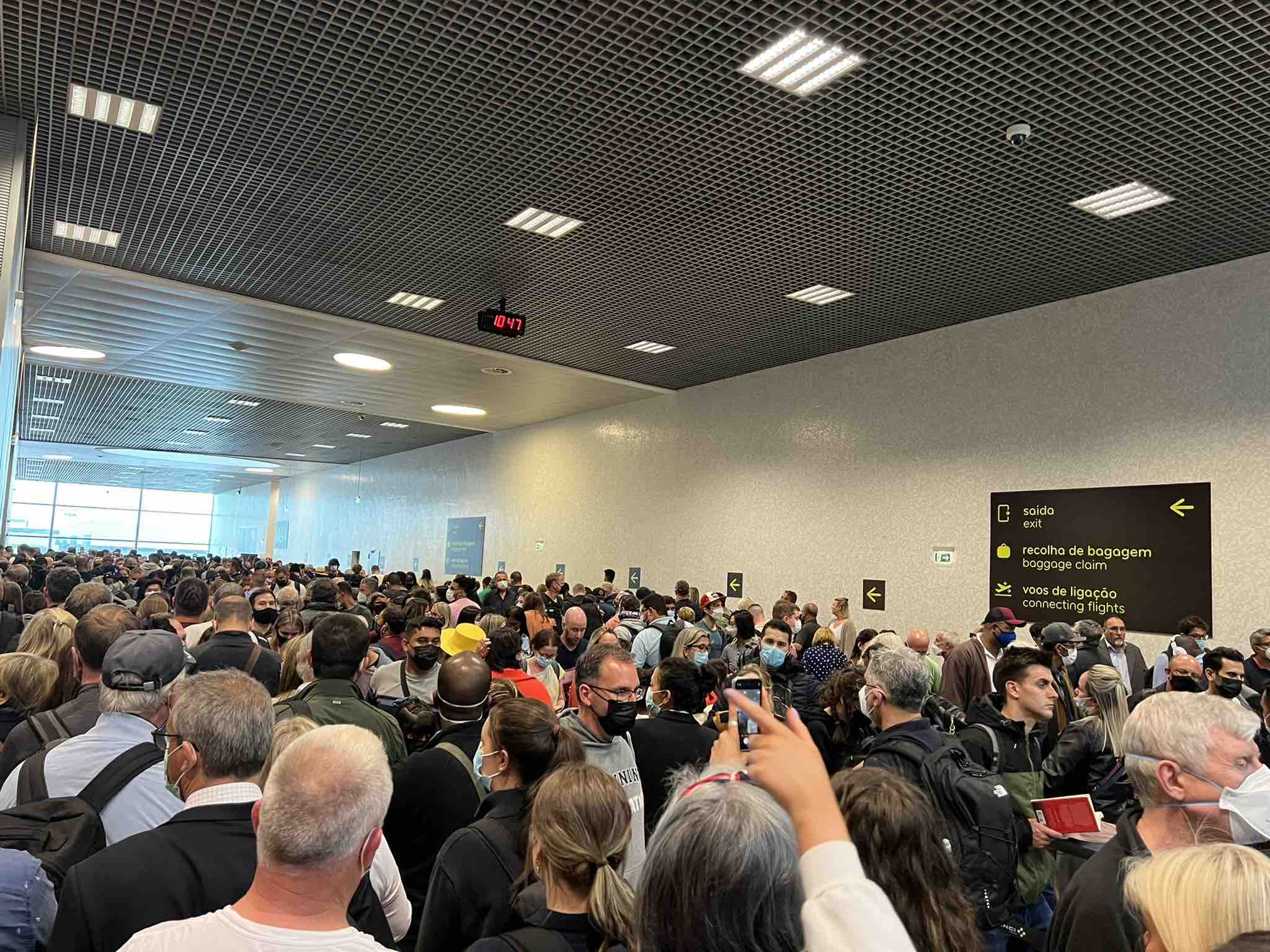 The travel industry adapts itself to a Google environment without cookies

On Tuesday August 2nd, Amsterdam’s Schiphol airport announced that it will continue to impose a daily limit on the number of passengers in September and October. As a consequence, several thousand fewer people will be able to travel from Schiphol each day during the autumn vacations.

Similar actions are being taken in the UK as passenger caps are being implemented at London’s Heathrow Airport. Last month, the airport announced a passenger limit of 100,000 departures per day until September 11th, CNN reported. On Tuesday August 2nd, British Airways announced that it was suspending the sale of tickets on short-haul flights from Heathrow in response to the airport’s passenger cap.

In a statement BA said it will take “responsible action and limit the available fares on some Heathrow services to help maximize re-booking options for existing customers, given the restrictions imposed on us and the ongoing challenges facing the entire aviation industry.”

Management at Schiphol decided to continue with its model of a daily cap after consultation with the airlines. In September, the maximum daily number of travelers will be 67,500, while in October it will be 2,000 more.

Based on the airport capacity, the independent slot coordinator will consult with all airlines to ensure the number of passengers is appropriate

Schiphol reported that around the two weeks of the autumn vacation there are, on average, 3,500 more travelers flying from Amsterdam. “We have let the airlines and travel agents know that,” the airport stated.

While there are more security guards to check passengers in October, there is also more luggage and fewer people passing through the security check. “This is due to the seasonal effect: people use more bins at security control after the summer because they wear more clothes, such as coats, mountain boots and vests.”

Heathrow’s CEO John Holland-Kaye announced last month that the passenger cap was aimed at a daily excess of 4,000 seats that was causing service to drop “to a level that is not acceptable.” According to data from flight tracking site FlightAware, has experienced delays to about 40% of its flights.

Amsterdam’s Schiphol Airport has been struggling for some time due to staff shortages (security and ground handlers). Last month, airlines had to severely curtail the number of passengers traveling through Schiphol to keep the situation manageable.