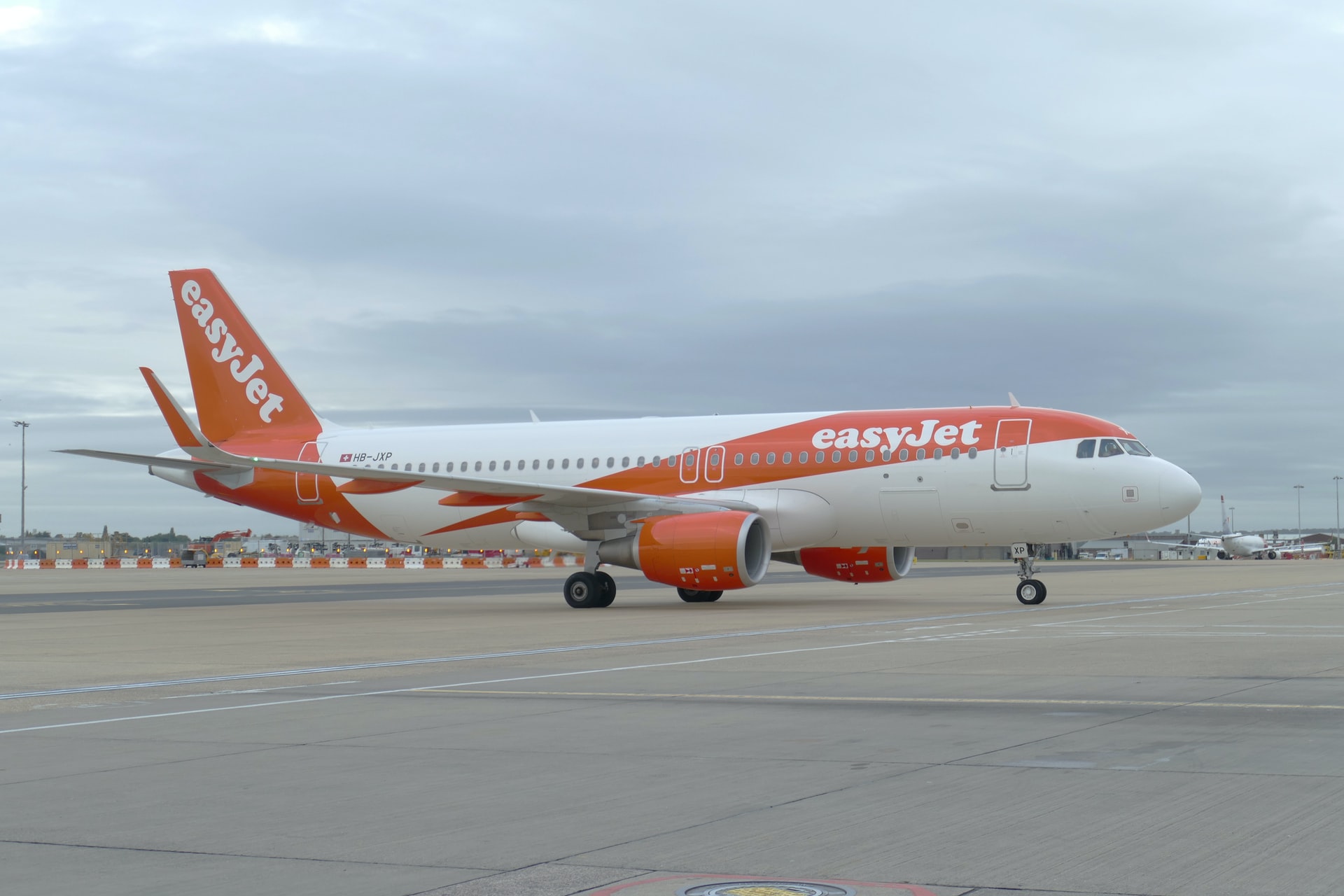 EasyJet pilots in Spain have announced that they will conduct strikes for nine days in August to manifest their discontent caused by low wages and current working conditions. The Spanish Union of Airline Pilots (SEPLA) has called for an extended strike consisting of three periods of 72 hours each: 12th, 13th and 14th; the 19th, 20th and 21st; as well as the 27th, 28th and 29th of August.

According to SEPLA, the motivation behind the strike is the company’s refusal to go back to the working conditions the pilots had before the pandemic, as well as the possibility to negotiate the second collective agreement. In late July, the cabin crew members called off their own strike after having reached a agreement over a salary increase with the airline’s management.

“At the mediation meeting, held between both parties last July 22, the company did not present any improvement to its proposal,” SEPLA sated. The pilots’ representatives reported that they had no option but to schedule the strike after more than six months of negotiations and up to six meetings in which three social proposals have been presented and rejected by the company.

This is the last possible recourse. We have failed all attempts made by the pilots’ representatives to reach an agreement.

The summer season has been a challenging one for the commercial aviation sector across Europe. Airlines such as Lufthansa and Brussels Airlines have had to cancel flights and reduce their schedules due to staff shortages and strikes. Ryanair faced industrial actions in Belgium and Spain earlier this summer causing cancellations and disruptions to hundreds of passengers.

During the most critical months of the pandemic, the management of EasyJet announced the possibility of massive layoffs and in turn asked a series of labor concessions from the pilots’ collective. Having received an approval from the collective, the company announced an increase in the number of aircraft and pilots at its Barcelona and Palma bases and opened a completely new base in Malaga, the union added.

The sole purpose of the strike, according to the union, is to recover the working conditions that pilots had in 2019, now that the number of flights is very similar to what it was two years ago, as well as to resume negotiations for the signing of the new agreement.

According to SEPLA, the company has refused to meet any request from the pilots’ collective and has presented a new proposal that further cuts their conditions in real terms. The union is asking EasyJet to provide its pilots with new multi-year contracts. The management of EasyJet has stated that it was “disappointed with this action at this critical time for the industry.” Negotiations are still ongoing, they highlighted.

EasyJet operates with bases all over Europe and has different types of employment contracts in each country. The conditions of the Spanish pilots have been worse than others in Europe and are even more degraded with the company’s new proposal, the pilots denounce.