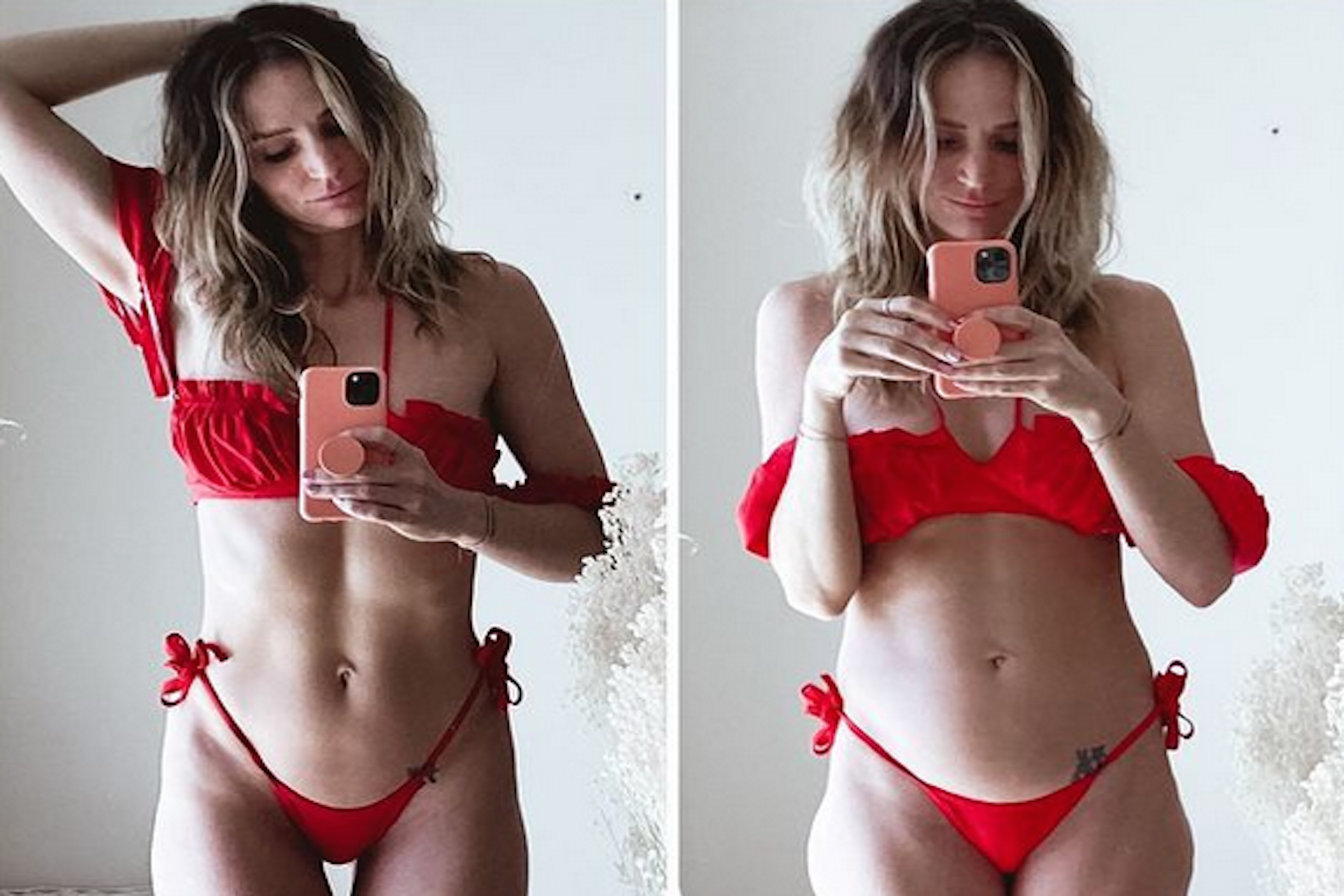 The topic of image editing on social media is not new. Some influencers have been speaking out to raise awareness on this growing trend. One of the most recent cases was the Portuguese model Sara Sampaio, who in a short video demonstrates how the same body can look thinner or fatter depending on the posture or the angle from which it is captured.

The influencer Danae Mercer shared a video where she showed how horrified she felt when she discovered the PrettyUp app, an application that allows you to edit bodies not only in photos but also in videos. Mercer lives in Dubai and focuses part of her work on showing how the photos can be so misleading.

A post shared by Danae | Angles + Self Love (@danaemercer)

All this comes at a time when there’s a growing culture of beauty perceived as exclusively linked to thinness or the goal of reaching certain standards of weight and body measurements. To achieve this, there are those who look beyond the means and resort to image editing, especially when the intention is to show it on social networks and gain currency on the internet. At the same time there are the defenders of body shape diversity and the idea that everyone should accept their own body as it is, with a few extra kilos or less, with scars or stretch marks.

Danae Mercer’s video has had nearly 61,000 likes and close to 2,000 comments. Both the Instagramer and her followers comment on the ease with which a video can make the waist narrower, lengthen the legs or go into details such as modifying the shape of eyebrows, nose or jaw.

A post shared by Danae | Angles + Self Love (@danaemercer)

The App is available for iOS and Android and can be downloaded for free, although there are several more detailed features that are only open to those who pay for the pro version. The process is very intuitive and user-friendly.

As Mercer warns, it only takes a few clicks to see the change being applied to the entire video sequence in a very realistic way. Although it is possible to get very exaggerated results that totally deform the figure, with slight retouching it is possible to gain about ten centimeters and lose five kilos without noticing that it is fake.

The results can be more satisfactory the smoother the background. This means that on images or videos where the background has a lot of information – streets, houses, or vegetation, for example – the deformation will be more noticeable. If the background is completely flat like those seen in fashion shoots or a simple one-color wall, it works much better.